Striker Sergio Aguero is fit after overcoming a knock suffered late in the game on Sunday.

Winger Leroy Sane, who has been out since August, will not feature despite playing for the under-23s last week.

Leading goalscorer Steven Fletcher is in contention having made his first league start since January at the weekend following a knee injury.

Massimo Luongo and defender Moses Odubajo both returned to full training on Tuesday, but will not be ready. Winger Adam Reach is hoping to step up his recovery next week. 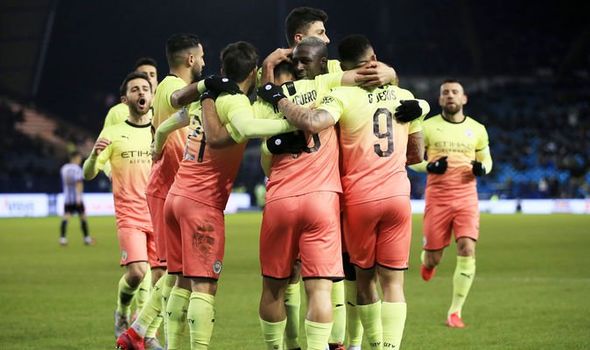