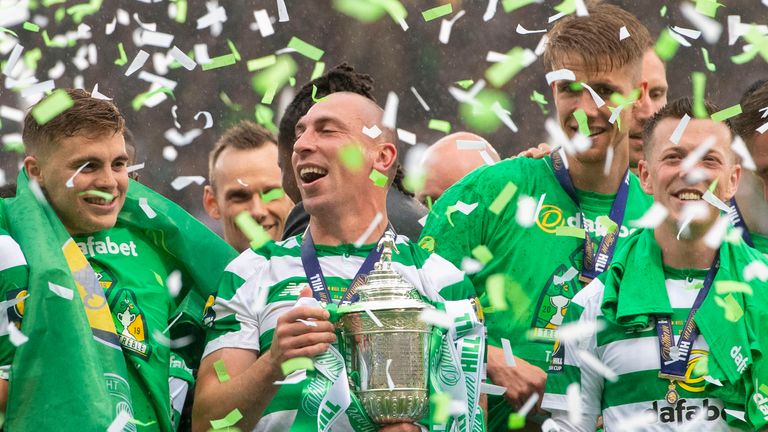 Celtic will face Aberdeen in the Scottish Cup semi-final after they beat St Johnstone 1-0 in the final last-eight tie on Sunday, while Hibernian will play Hearts in an Edinburgh derby in the other semi.

The Hoops met Aberdeen at the same stage of last year’s competition, winning 3-0 before beating Hearts in the Hampden final.

The semi-final ties will be played on the weekend of April 11-12.