Manchester United legend Roy Keane admits he still has question marks over two of Ole Gunnar Solskjaer’s regular starters. United were unbeaten in seven matches in all competitions ahead of Sunday’s trip to Everton, which led to praise from Keane. However, the Irishman says he has doubts over left-back Luke Shaw and forward Anthony Martial.

Shaw has been a regular in recent weeks, either at left-back or as the left-sided centre-back in a back three.

But Keane is yet to be convinced by the England international.

“We’re giving them plaudits for the clean sheets, a lot of them clean sheets have been when they’ve been away from home and they’ve gone five at the back,” Keane said on Sky Sports.

“I still have question marks over Shaw, I really do. I know he’s done a bit better over the last month or two. So the jury is still out on him. 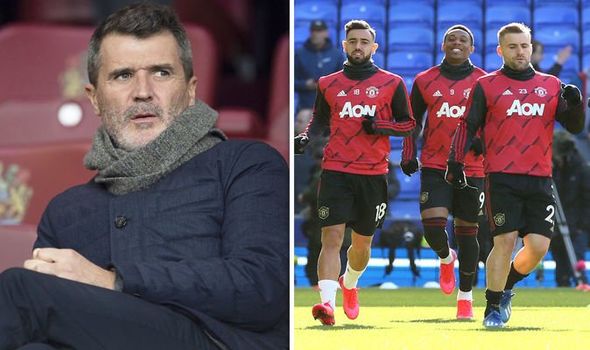 “We’re talking about Man United being fifth in the league here, they still need to do better.”

Martial, meanwhile, is United’s second-highest scorer this season after playing the majority of the campaign as the club’s main central striker.

Keane says Martial has the talent but now has to prove it in the big games.

“Maybe so [Martial is thriving without Marcus Rashford],” Keane added.

“We’re definitely seeing something out of him over the last few weeks, especially the goal against Chelsea which I didn’t really think he had in his locker in terms of desire to getting across people.

“He’s obviously a talented player but the key for this lad Martial is, I’ve always said, if you want to be a big striker at Man United you’ve got to score in real important games against the good teams.

“I think over the next few weeks we will have a better gauge of him. But again I do have question marks over him.

“I know he’s on a decent run of form but I always gauge the top strikers scoring in the really tough, big games, particularly away from home.” 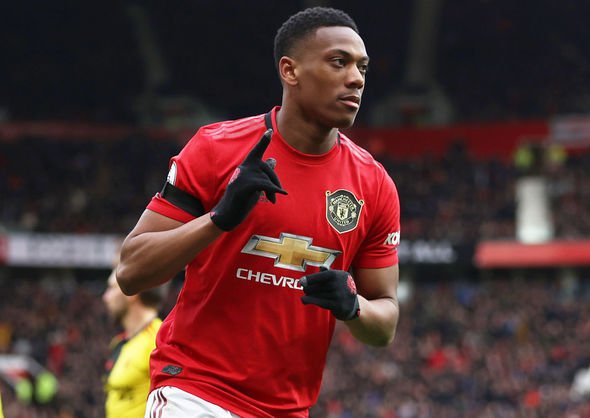 Keane’s former United team-mate Paul Scholes has differing views on Shaw though and reckons he can become the best in his position in Europe.

“I think as a left-back he be anything you want,” Scholes said on BT Sport.

“But it has to come from him, I think it’s in his own head, he just hasn’t stayed fit enough for long enough.

“If he wants to be he could be without doubt one of the best left-backs in Europe, I have no doubts about that.