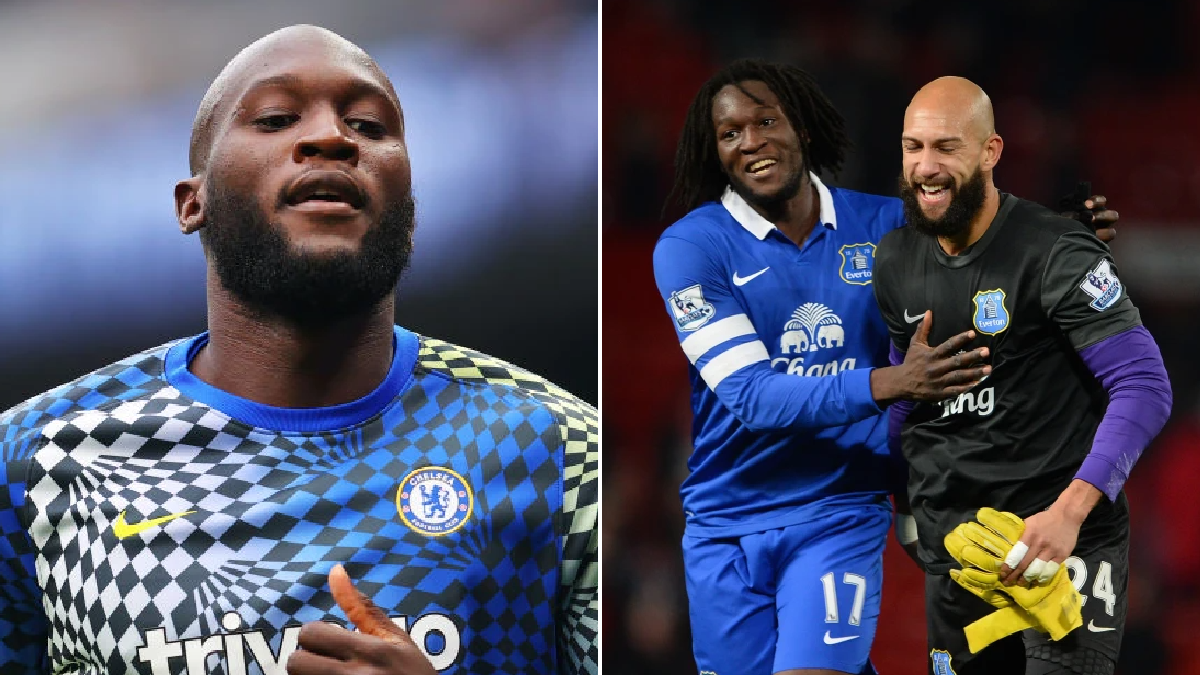 Romelu Lukaku will meet with Chelsea to discuss his situation at the club on Monday after being left out of the west Londoners’ team to face Liverpool following his controversial interview.

The Belgium international spoke to Sky Italia three weeks ago, though the interview was only released on Thursday, and revealed he ‘was not very happy’ at Chelsea and accused manager Thomas Tuchel of ‘playing a different formation’ that does not get the best out of him.

Lukaku also made it clear he was hoping to return to former club Inter Milan while he is still in the prime of his career, with his comments causing confusion and anger at Chelsea.

Tuchel reacted by axing the striker from the matchday squad for Sunday’s Premier League clash with title rivals Liverpool and says he needed to speak to the forward to understand what prompted his comments.

Now the 28-year-old’s former Everton teammate Tim Howard, who works as a pundit for NBC Sports, has revealed that Lukaku is belatedly keeping quiet following his explosive interview and has a meeting with Chelsea scheduled for Monday.

Although Lukaku never had any intention of trying to leave Chelsea when he gave his interview, ESPN report that he could have a change of heart if Tuchel continues to leave him out of the squad and if he is hit with a big fine.

Tuchel said he was confused and bewildered by Lukaku’s interview, feeling that his words were in stark contrast to his behaviour, while he was also perplexed by his remarks about playing with a different formation.

Asked specifically about the formation comment, Tuchel added: ‘I don’t know actually! We decided actually not to play a different formation so that’s why it’s a kind of surprise on many levels!’