Brendan Rodgers hopes the prospect of Champions League football will allow him to make the changes that are required to the Leicester squad this summer.

Despite a patchy start to 2020, the Foxes remain on track for a top-four finish.

Going into Monday’s clash with struggling Aston Villa, Rodgers’ men are third in the table with a two-point cushion to fourth-placed Chelsea. 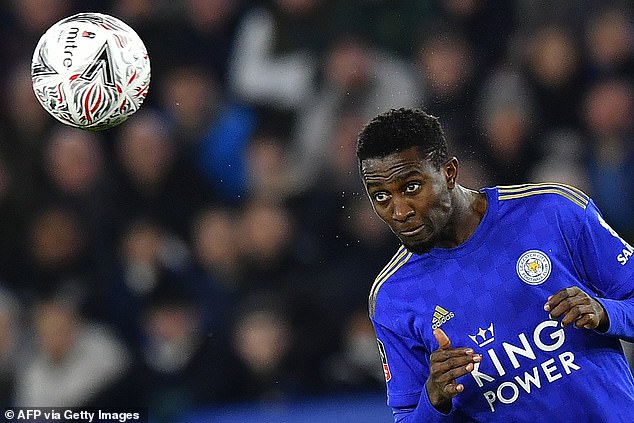 Yet the loss of Jamie Vardy and Wilfred Ndidi at key moments since the turn of the year has shown Rodgers that he will need a deeper squad to further compete next term.

He said: ‘Hopefully by the end of the season, that will be the case. Each year you want to improve.

‘There’s no doubt that’s what our aim would be. We’re working virtually with a similar squad, by the end of the season, for near on 18 months, so you need to refresh it, you need to keep looking to raise the bar.

‘That sort of plan is under way. I think the key now is to finish the job and give everything to get to where we want to at the end of the season, and then we can look at that.’ 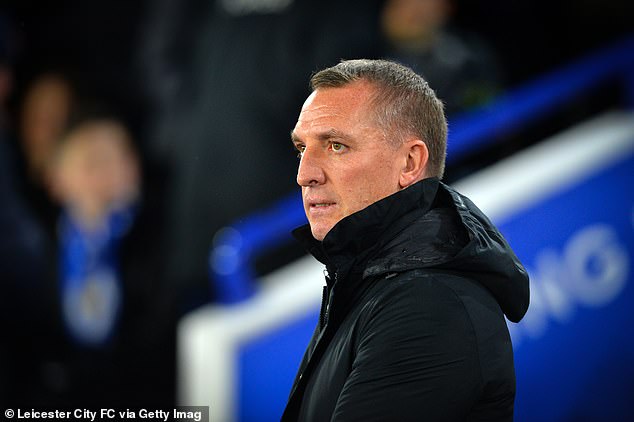 Ndidi is now available again after knee trouble, while Rodgers hopes Vardy will be involved against Dean Smith’s struggling side despite missing the last two games with a calf injury.

Leicester are aiming to complete a league double over Villa after winning 4-1 away from home earlier in the campaign, though Villa ended Leicester’s Carabao Cup hopes with a 3-2 aggregate victory in the semi-finals.

The duel between Leicester’s James Maddison and Villa’s Jack Grealish will provide an intriguing sub-plot as both players strive for a place in England’s Euro 2020 squad, with Rodgers again praising Maddison despite a loss of form in recent games.

He added: ‘I think he’s still one of the most creative players for us. He’s played at a really high level for most of this season.

‘He’s been 8 or 9 out of 10 virtually every game. If he’s dipped below that, it’s what happens sometimes.

I’m not worried about him, he’s still a fantastic player for us. He’s assisted goals and he’s scored himself.’