Rangers are in danger of losing manager Steven Gerrard if performances on the pitch don’t improve. That is the view of Gers’ star Andy Halliday after Gerrard has seen his side lose two games back-to-back, for the first time in his managerial career.

The first shock came as Rangers were knocked out of the Scottish Cup by Hearts last Saturday and then they followed this up with a defeat to Hamilton at Ibrox on Wednesday.

After the mid-week loss, Celtic now have a 13-point lead over Rangers, although Gerrard’s men do still have a game in hand.

However, the Liverpudlian admitted he was at an all-time low after the game. 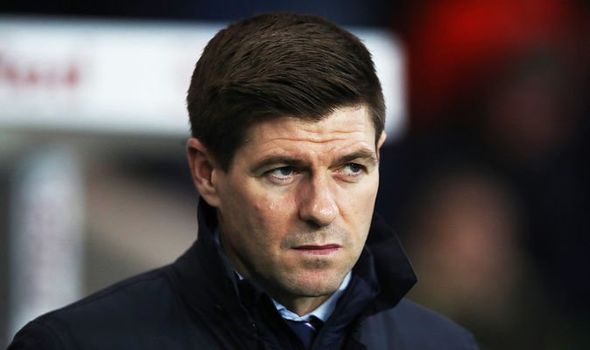 “Where do we start? We have just given three points away, it’s as simple as that.”

Halliday has warned his team-mates that they need to take responsibility and improve or risk losing Gerrard.

“If you asked every player in that squad they would tell you the one thing they don’t want to happen is for the gaffer to leave this football club,” said Halliday.

“And, for that not to happen, we need to buck up our ideas quickly because we’re the ones letting him and the club down.

“His disappointment filters through to us because we’ve let him and the fans down again.

“We’ve said, since the manager walked through the door, that he’s black and white and his honesty is refreshing because that’s all you ask for in a manager. “

Halliday has also warned his team-mates that if they don’t rally in the coming weeks they face being axed at the end of the season.

Rangers have 10 league games remaining and their Europa League campaign, which sees they go up against Bayer Leverkusen, to improve. 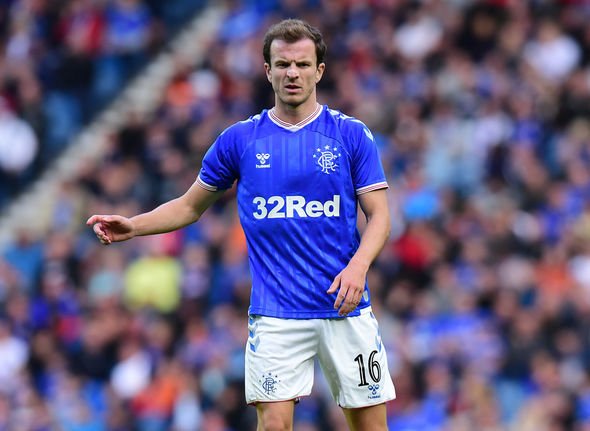 “Everyone should be fearing for their future, it’s as simple as that,” Halliday added.

“At a big club you’re judged on results and performances you put in week-to-week.

“It’s been 10 weeks now and that’s not a blip. Defeat to Hamilton shows it’s a complete turn in fortunes.

“If you’re not performing for 10 weeks then your position in the team comes under question.

“Far too many of us have underperformed for a long period of time, so fans are entitled to have a go.”