Benitez is under increasing pressure

Everton manager Rafael Benitez blamed more errors for their 3-2 defeat at home to Brighton but insisted it was not the time “to point fingers”.

Brighton were 2-0 up in 21 minutes through goals from Alexis Mac Allister and Dan Burn and, while Everton academy graduate Anthony Gordon scored his first goals for the club, Mac Allister’s second sandwiched between them was enough for the visitors.

To compound matters, Dominic Calvert-Lewin missed a penalty at 2-0 in his first appearance since August.

Everton have won just once in the last 12 matches and are not helping themselves as they have conceded the first goal 14 times in 20 matches this season. 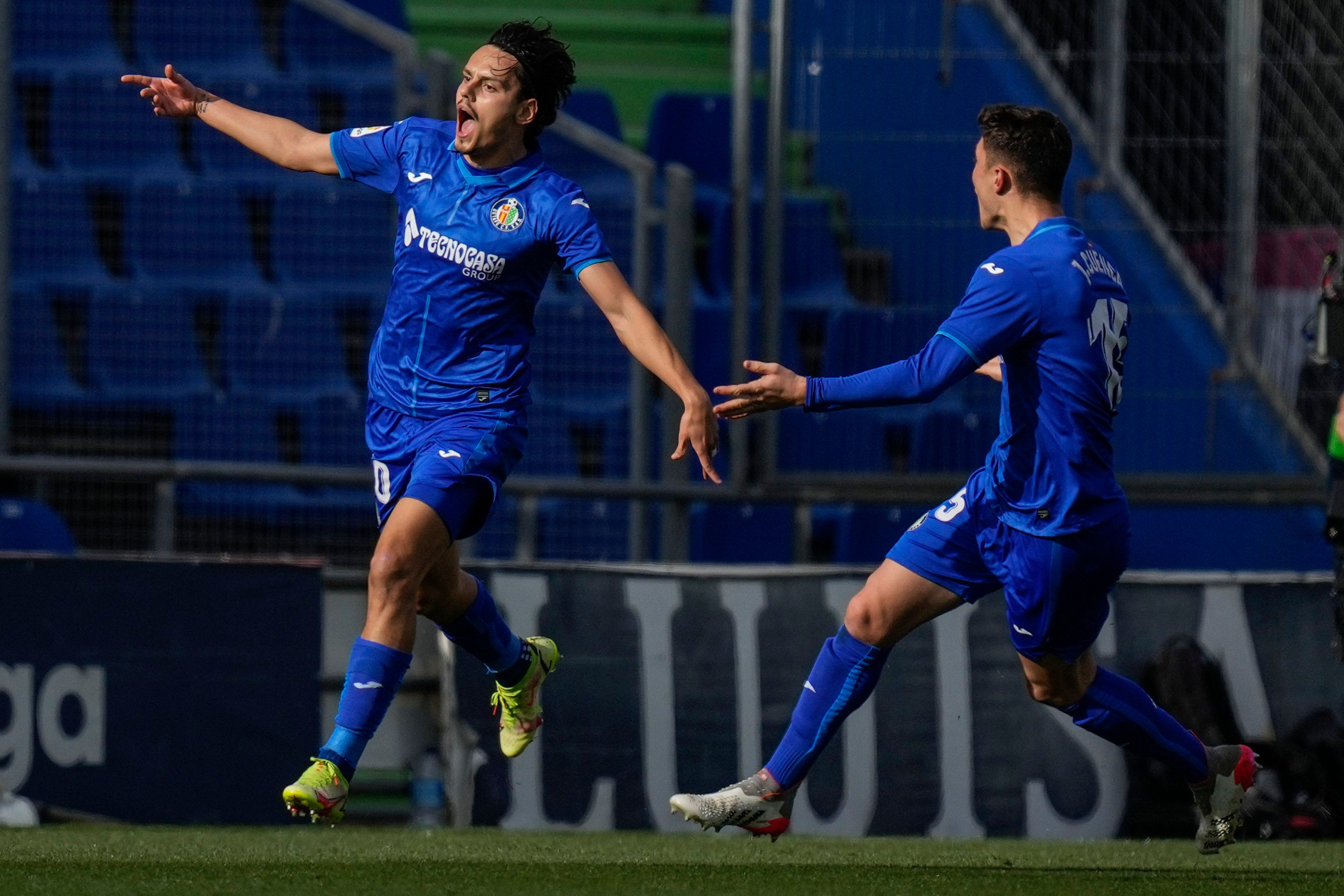 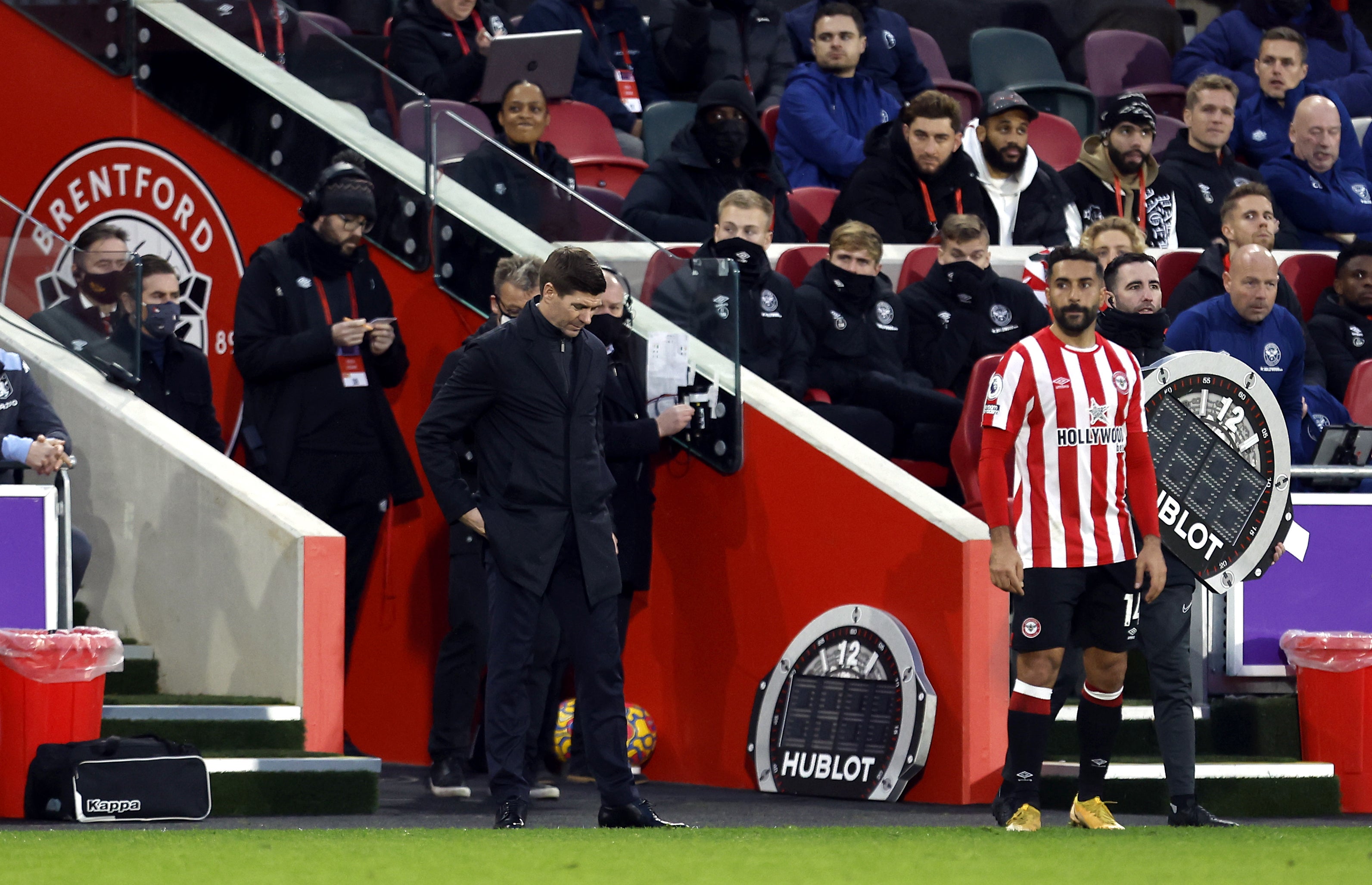 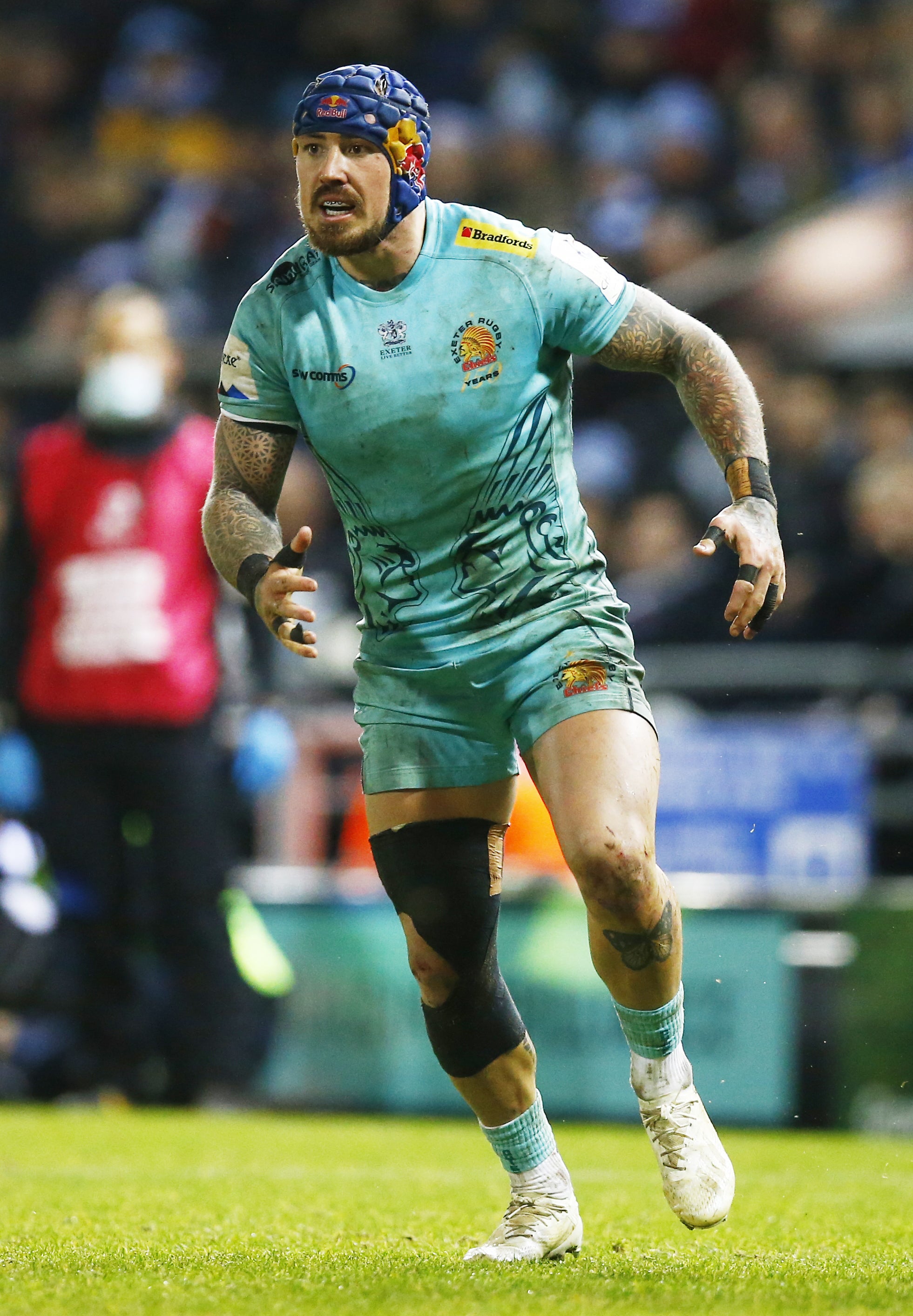 “We had a slow start, conceded an early goal and after another mistake we conceded from a corner. It is not easy when you have these mistakes and then after we miss a penalty and it is even more difficult.”

“What I can tell you is we were practising specifically these corners and how to defend and we made too many mistakes,” he added.

“We made a mistake and we know how, and we know what we have to do, but it is just not the time to point fingers. We have to accept responsibility as a group.”

The Spaniard also defended his decision to pick right-back Seamus Coleman on the left of a five-man defence and leave Lucas Digne who looks set to leave after a disagreement with Benitez and the arrival of Ukraine international Vitaliy Mykolenko, on the bench.

“The most important thing for me is to have players who want to be there and fight for the club and team-mates, after that you have to choose the best ones possible,” he said.

Brighton boss Graham Potter felt their first win at Goodison Park capped a significant week for the club in which they took seven points from three matches.

“Fantastic three points. Great start to the new year, a great end to a really big week for us after three points against Brentford and a point against Chelsea,” he said.

“It’s not historically a good place for us to come as a club. I thought we played well first half and then the goal we didn’t want changes the atmosphere in the ground and you have to see that out and we did it quite well.” 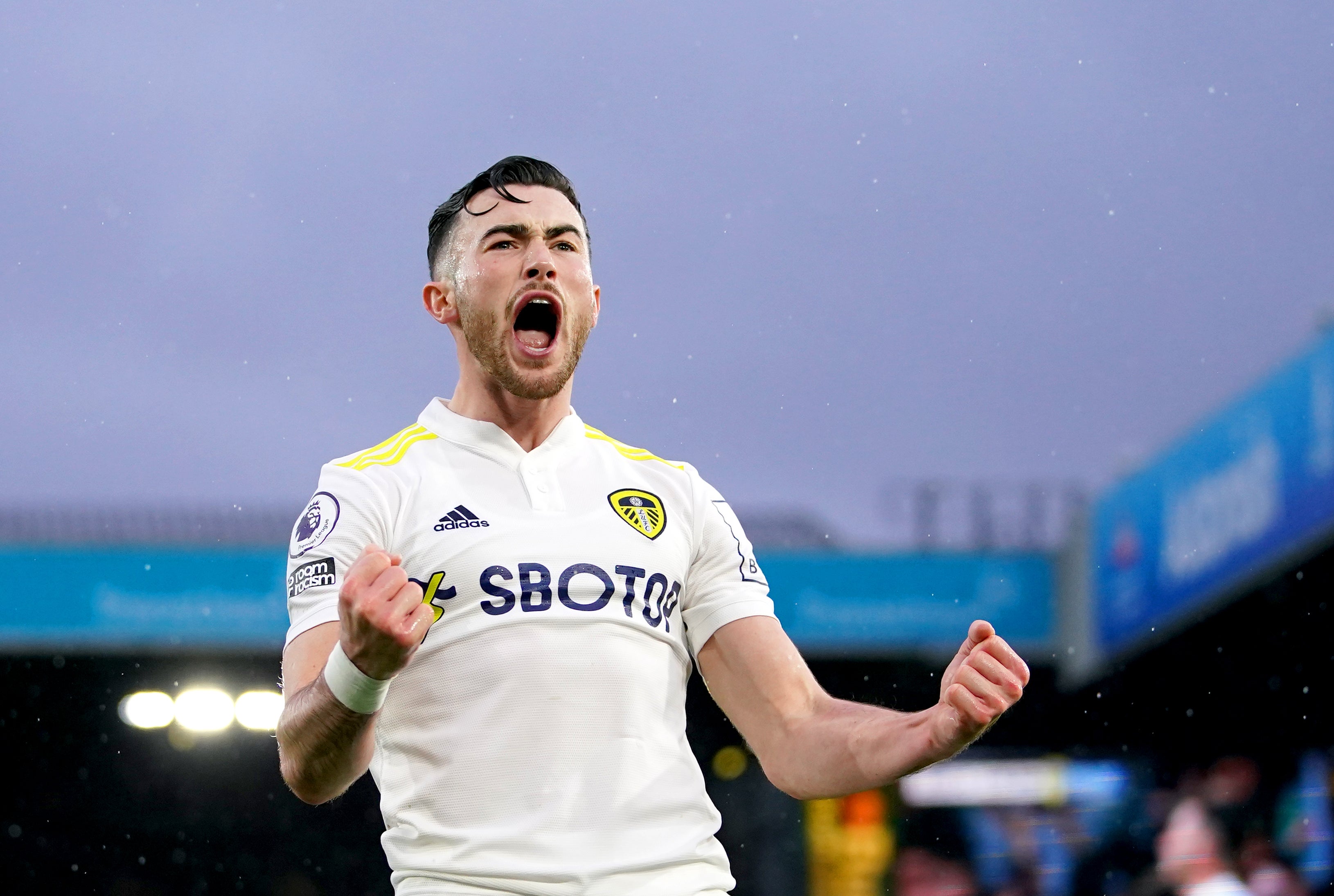 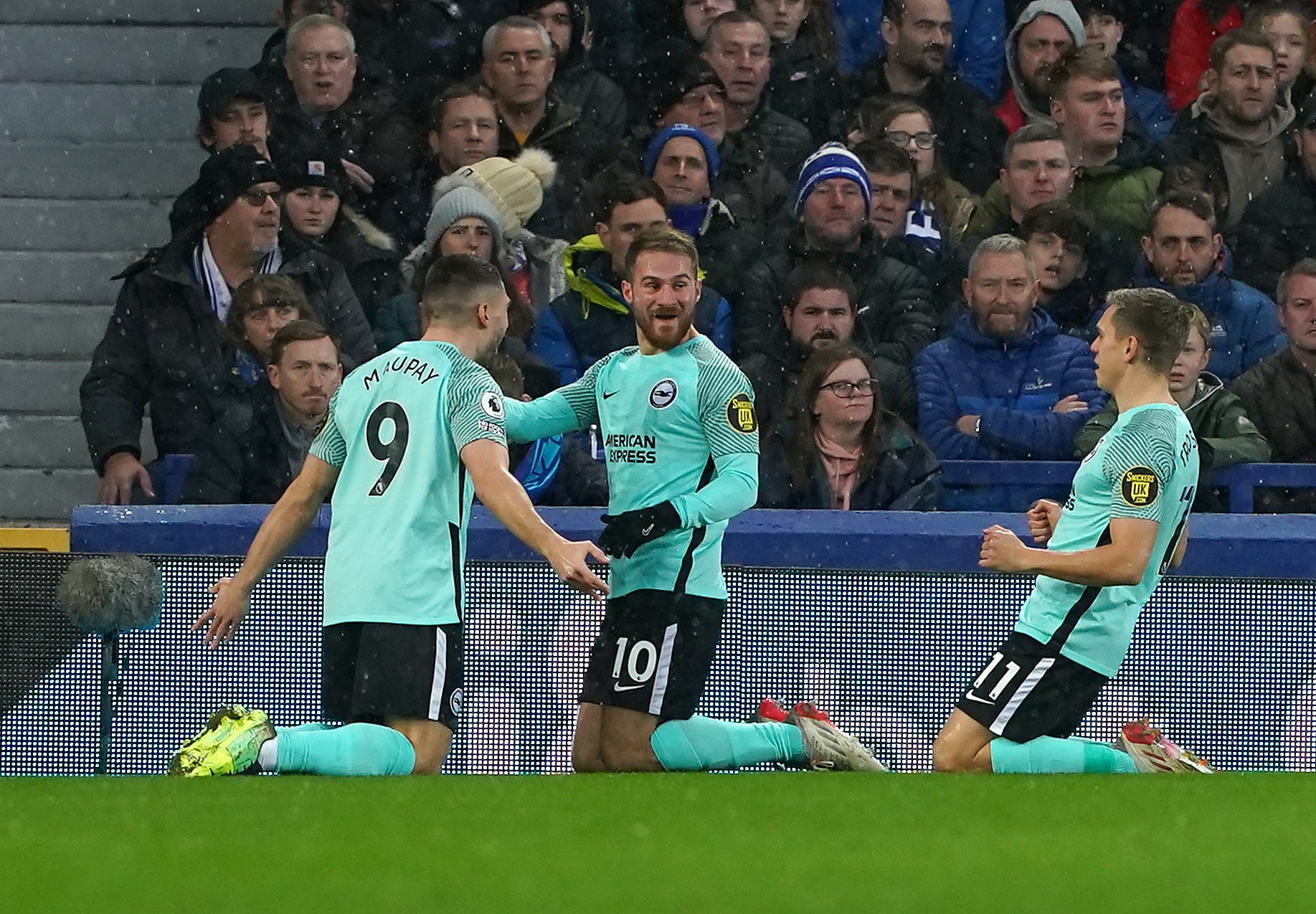 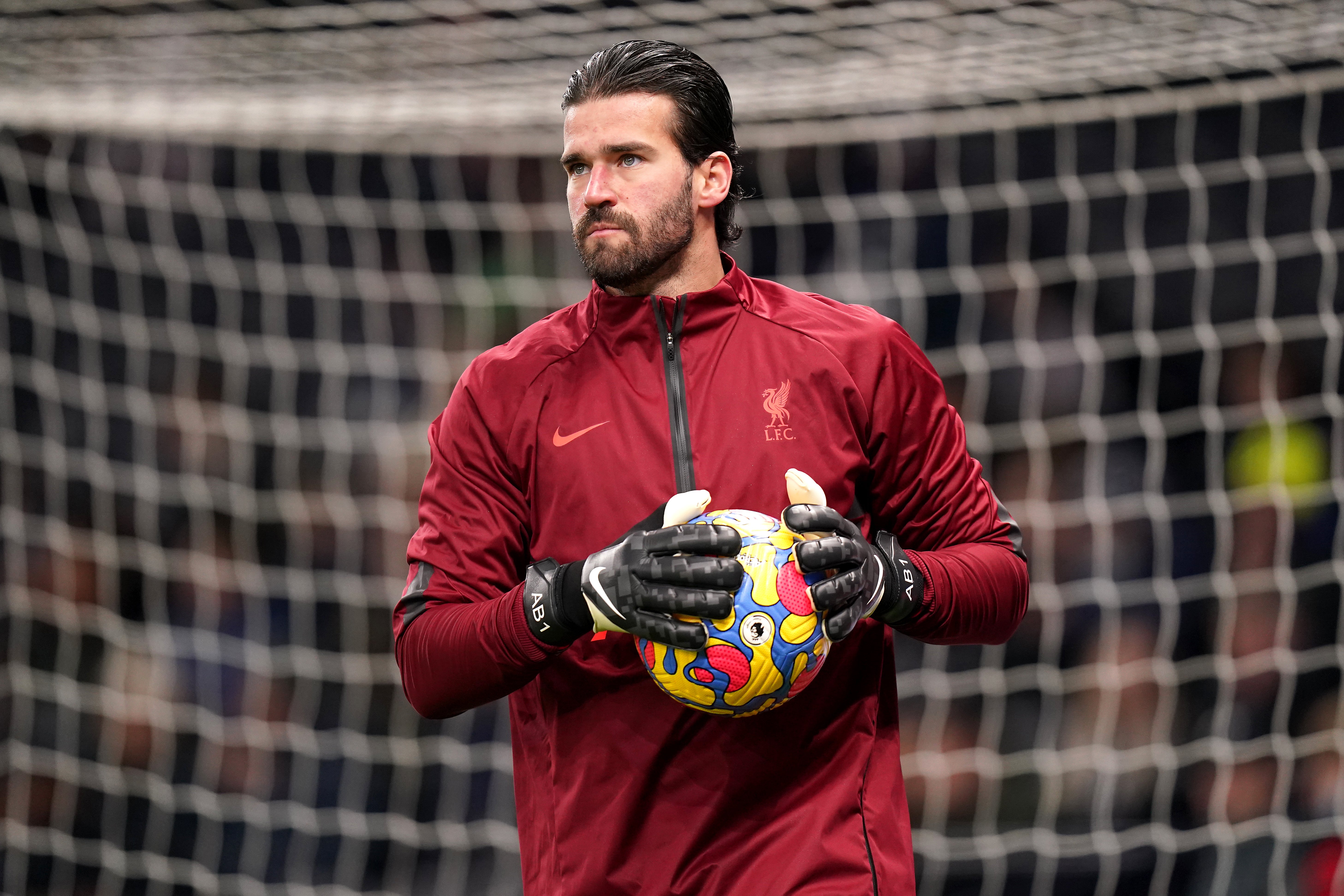 On Mac Allister’s contribution, he added: “Delighted for him. Three games (played) in a week, it just goes to show that football changes quickly.

“A few weeks ago he would have been disappointed he didn’t have the game time. Two great goals, but his overall performance was fantastic.”