Rafa Benitez insists he will not leave Everton to return to Newcastle following Saudi-backed takeover, as he has given the Toffees’ chief Farhad Moshiri ‘his word’

Rafa Benitez has reassured Everton that he will not jump ship and return to Newcastle.

Benitez was a popular figure on Tyneside during his three years in charge between 2016 and 2019 and there have been suggestions he could be heading back following the Saudi-backed consortium’s takeover at St James’ Park.

But Benitez says he has given his word to Everton’s majority shareholder Farhad Moshiri. 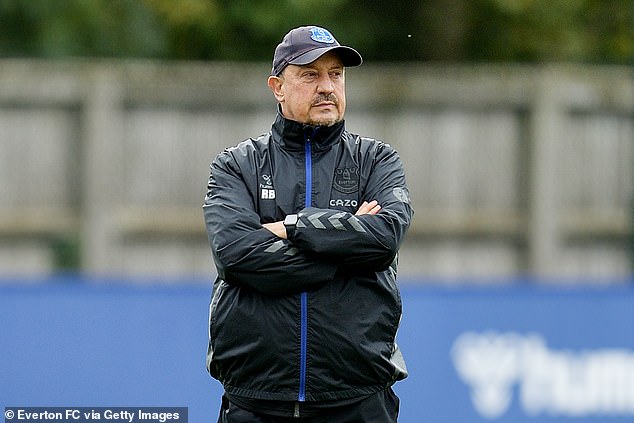 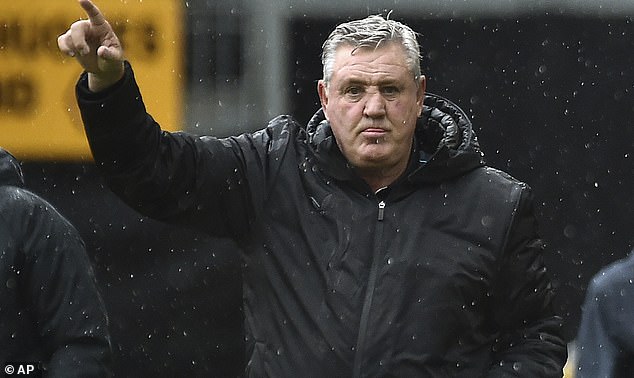 Asked if he had been approached about replacing Steve Bruce, he said: ‘No, because I was very clear from the beginning that I gave my word to Everton.

‘No one was asking because they knew my position already. I can tell you that I have a lot of friends and they were asking me the same question, a lot of messages.

‘I told our people they didn’t have to worry about anything because I am happy here, working as hard as I can and I gave my word, so that is it.’