Manchester United spent big in the January window to sign Bruno Fernandes from Sporting CP and while Peter Crouch was initially concerned the midfielder might follow other big name signings and fail to live up to his price tag, the former England international has admitted the player is on the way to proving him wrong.

United signed Fernandes for an initial price of £47million (€55m) in the January window and the Portugal international has wasted no time producing on the pitch.

The 25-year-old already has two goals and two assists in just five appearances for the Red Devils.

Crouch admitted that he was anxious Fernandes might struggle to live up to his price tag, but he now thinks the player could actually be the catalyst in helping the club return to its former glory.

“When Manchester United signed Bruno Fernandes last month, I expressed my concerns about the possibility of him ending up like other big signings,” he wrote in his column for the Daily Mail.

JUST IN: Premier League refuse to deny Liverpool could miss out on title because of coronavirus 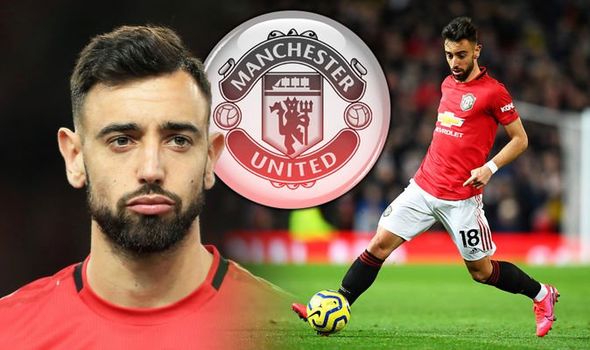 “Paul Pogba, Alexis Sanchez, Henrikh Mkhitaryan and Romelu Lukaku were four examples I gave of players who arrived at Old Trafford and failed to live up to their star billing.

“It is encouraging to see, then, that Fernandes has made a bright start to buck the trend.”

Crouch is particularly impressed with how Fernandes conducts himself on the field and that the player is willing to step up and be accountable.

“I watched him closely against Watford and Club Bruges and the one thing that strikes me about him is his leadership,” Crouch added.

“The United shirt has proven a heavy one to wear for too many players in recent years.”

Fernandes left Sporting having scored 63 goals and provided 52 assists in 137 appearances in all competitions, and while the Portuguese attacking midfielder is only at the beginning of his time at Old Trafford, Crouch thinks the initial signs are promising.

“These are early days, of course, but I don’t think Fernandes will suffer from the weight of expectation,” he said. 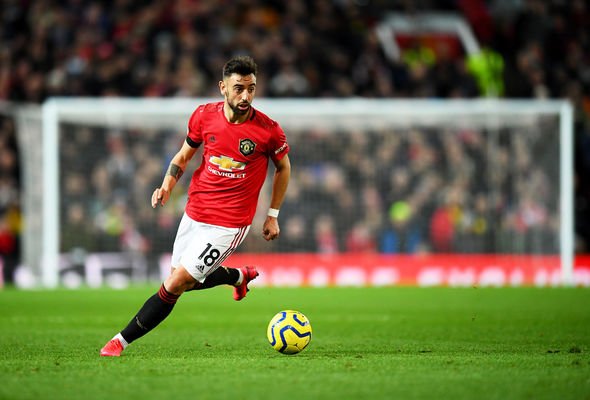 “He looks to be just the player they need.

“I used to play against United teams that had leaders in every single position on the field — they were men, big characters who never knew when they were beaten.

“The best compliment I can pay to Fernandes is that he looks to have the same attributes as those who went before him.

“It only takes one man to change the atmosphere and that is what he has done.

“I was at Old Trafford the night they lost to Burnley and I had never seen the stadium so broken.

“Fernandes has a long way to go but the early indications are that he can be the man to fix it.”

With 11 Premier League games left this season United are very much in the hunt for one of the Champions League qualifying places.

The Red Devils are currently fifth in the table and are only three points off fourth-placed Chelsea.

Next up for Ole Gunnar Solskjaer’s men is a trip to Goodison Park to take on Everton on Sunday.