Manchester City manager Pep Guardiola has been urged to sign two new centre-backs at the end of the season. Micah Richards claimed that the squad needs a few tweaks to bring the very best out of the Citizens once again.

Guardiola’s defence were twice caught out by United, both of which led to goals.

Goalkeeper Ederson was at fault for both goals in the Manchester derby, but Richards highlighted City’s problems at centre-back after the match.

He warned Guardiola that he’ll need to dip into the transfer market if he wants to reclaim the Premier League title. 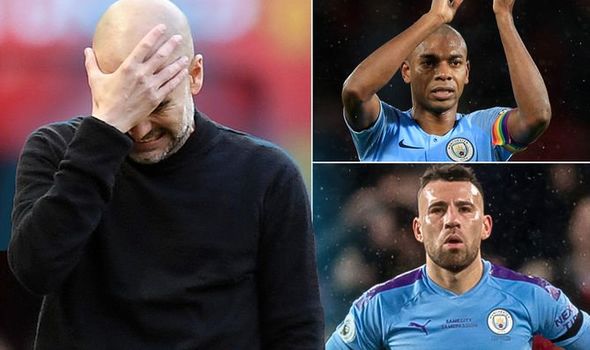 “If they want to be challenging next season, they’ve got a few little tweaks to make,” Richards told Sky Sports.

“I think the centre-back situation needs sorting, because I keep mentioning, in my opinion, Fernandinho isn’t a centre-back; he’s better in midfield. We miss him in midfield.

“I don’t want to keep mentioning Kompany, but I have to – it doesn’t look like we replaced him. Laporte’s been injured as well.

“Otamendi – they were calling him ‘The General’ only 18 months ago.

“I don’t know if he’s got to an age where he can’t move as well anymore, but he’s not producing the same performances that we were seeing a couple of seasons ago.

“Stones has not played as much games as he would like.

“Has he lost the managers’ trust? Probably. So yep, it needs sorting.” 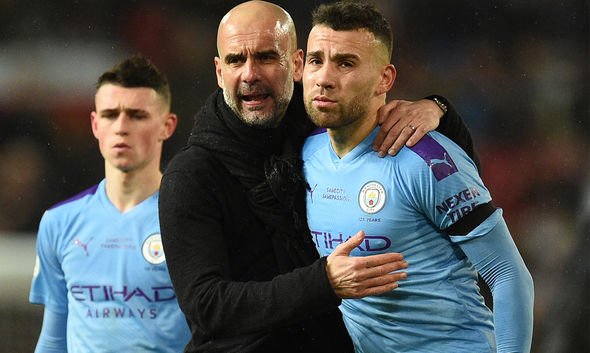 City have already been linked with a number of defenders this season.

Leicester City’s Caglar Soyuncu has also been considered by the club, as well as Bournemouth defender Nathan Ake.

But, City do still have first-choice centre-back Aymeric Laporte to return from injury.

The Frenchman spent most of the season on the sidelines, and only recent returned to action.

With Laporte in the side, City look considerably better at the back.

But, he limped off in the first half of the Champions League clash against Real Madrid.

Guardiola hopes that Laporte will be fit to return for the second leg of the clash, although the jury’s still out on whether his wish will come true.