Paul Merson insists he doesn’t want to hear any Liverpool fans “moan” this season as the team is dealing with very few problems. The Reds are on course of winning their first Premier League title in 30 years and could be crowned champions by April 5 if they win their next three matches.

Merson understands that the Merseysiders recently endured a poor run of three losses in four matches, one of which saw them being eliminated from the FA Cup.

But the Arsenal legend insists that a Premier League triumph will be a huge achievement regardless of what happens in the Champions League.

The footballer-turned-pundit is not surprised with Liverpool’s undefeated streak coming to an end in the league as their form had slowed down but that shouldn’t matter if they win the title. 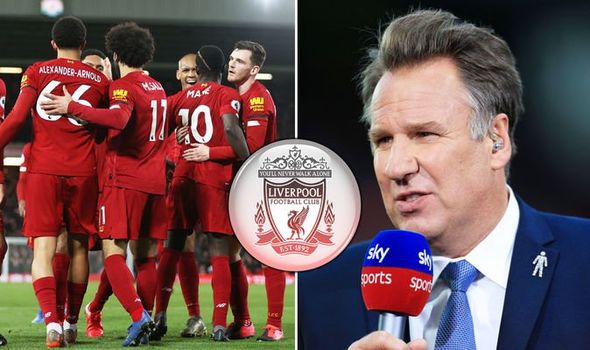 Merson wrote in his Daily Star column: “I hope I don’t hear any Liverpool fans having a moan this season. There’s not a lot wrong with their team.

“I know they’ve just lost three of their last four games and gone out of the FA Cup, but they’re going to win the league for the first time in about 30 years! 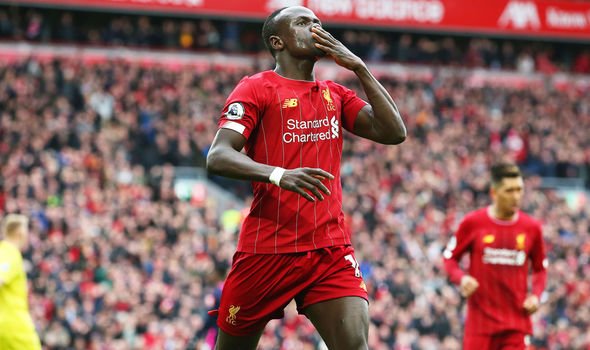 “To win that takes some doing. It doesn’t matter what happens in the Champions League, it’s the Premier League where it counts.

“The Champions League final was second versus fourth last season and Liverpool lost more games getting there than they did in the whole of the Premier League.

“It’s all about winning the league for them. The hardest thing there is to win – 38 games of graft. The Premier League is the ultimate.

“When you are used to winning games, losing them does affect you, and they lost a big one against Chelsea.

“But the run they were on was always going to end. They weren’t exactly battering teams were they? They fell over the line at home to West Ham.

“To go unbeaten over a whole season was always a tall order. That’s why it was so mindblowing when Arsenal did it. They were on it every single week. It shows you how hard it is.”

Liverpool got back on track with a 2-1 victory over Bournemouth at Anfield that took them to 82 points at the top of Premier League table.

The Reds are now set to take on Atletico Madrid at home on Wednesday after their 1-0 loss at the Wanda Metropolitano in the first leg of the Champions League last 16.