Ole Gunnar Solskjaer believes Manchester United are constructing a platform to restore them as champions of England, but maintains they require pedigreed additions in the summer transfer window to expedite the process.

And Solskjaer believes further investment of the same quality will enable United to reduce the gap on City and Liverpool, who are 12 and 37 points clear respectively.

“For me, it shows we’re on the right track and improving,” he said in the aftermath of the third triumph over the defending champions this season. 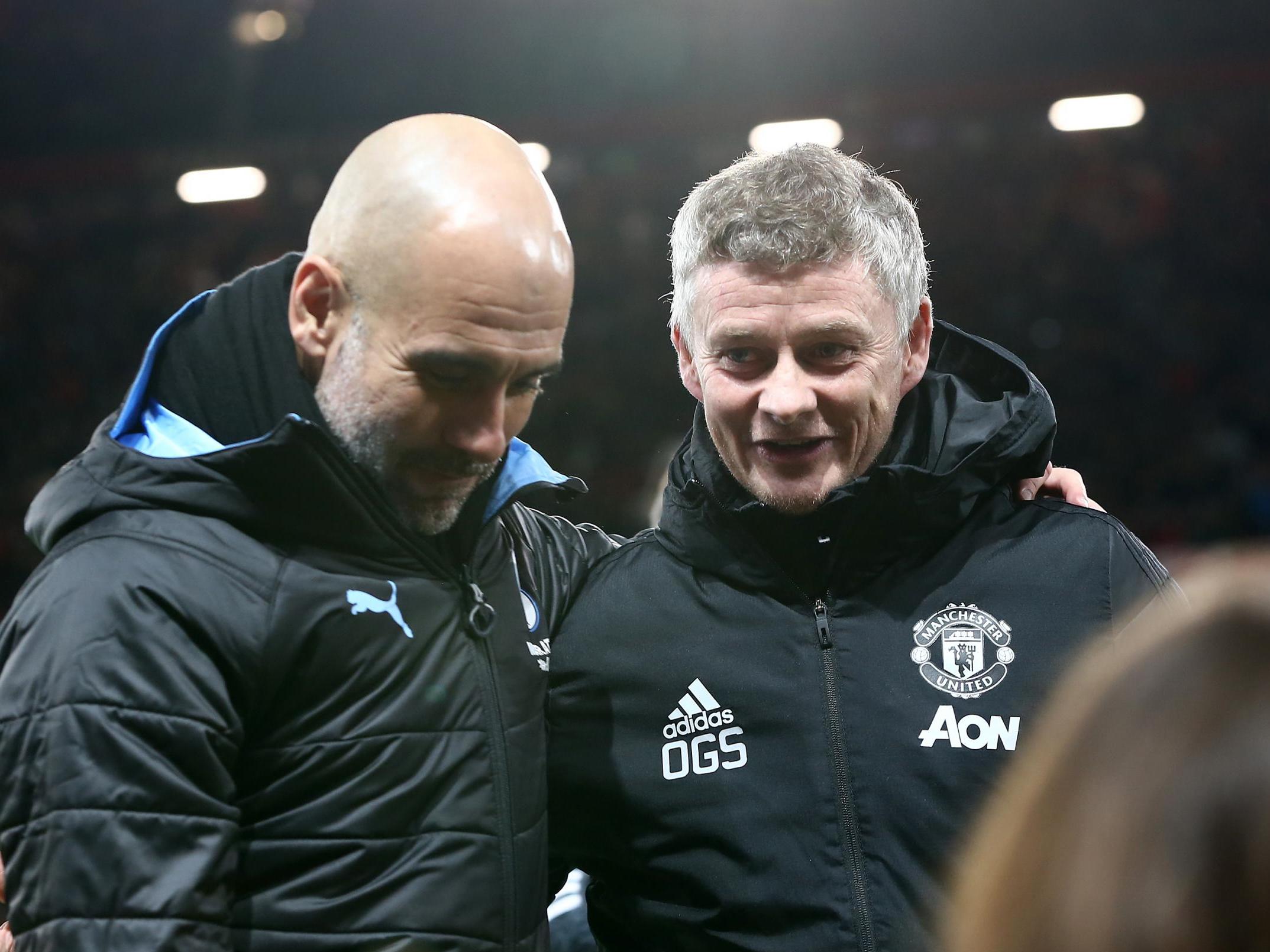 “We feel we’re improving all the time. We know we lack one, two or three players to be considered a title contender, as well as some experience.

“We are just going to think about going up the table, getting more points. Chelsea and Leicester are too far ahead for my liking.”

United are fifth, three points behind Frank Lampard’s charges in the final Champions League spot and five adrift of Brendan Rodgers’ side.

Solskjaer is counting on their defensive improvement to help return the club to Europe’s elite competition.

“We’ve kept eight clean sheets in 10 and the two goals we conceded, well one shouldn’t have been given because of the rolling ball and VAR was asleep [in the Europa League against Club Brugge].

“The other was David [de Gea’s] mistake [at Everton] so it is a foundation we’re building. It is a mixture of time to work on it and quality players like Harry [Maguire], Victor [Lindelof] and David have all been excellent. Luke Shaw has also been top class, Aaron [Wan-Bissaka] you can see his performance today and Brandon [Williams] is not fazed by anything.”