Manchester United striker Odion Ighalo is excited about playing alongside Bruno Fernandes again and has insisted that fans haven’t yet seen the best of the midfielder. Fernandes has been in fantastic form for the Red Devils since arriving at the club in the January transfer window from Sporting Lisbon.

United paid the Portuguese club an initial fee of £47million (€55m) to bring the playmaker to Old Trafford and he has wasted no time in beginning to pay back that large fee.

But according to Ighalo, Fernandes still has more to show people.

It is not the first time the two have played for the same team, as the pair crossed paths at Serie A side Udinese for one season. 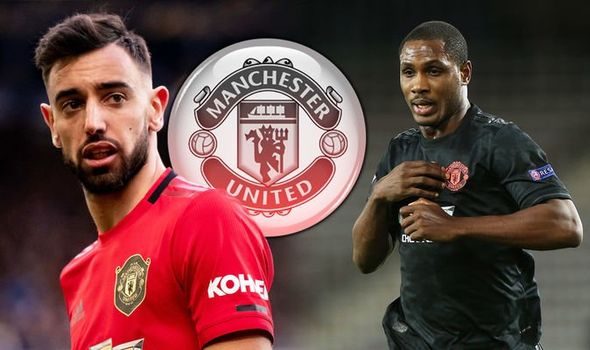 Ighalo, who is on loan from Chinese side Shanghai Shenhua, has also made an impressive start to his United career.

The 30-year-old has scored four goals in eight appearances for United in all competitions.

However, the Nigerian international is confident United fans have yet to see the best from Fernandes.

“It’s not my first time playing with Bruno. I played with him at Udinese back in 2010,” he told the BBC.

“He’s a great player. He has vision. He’s the guy who wants the ball because he can do something fantastic with it if you give him space.

“He’s a good passer of the ball and he’s what this team needs to score goals.

“You’re still going to see more and better from him because he is still getting used to the Premier League.

“When he’s finally settled Bruno Fernandes is going to do well in this team.

“Before I came here I knew Manchester United were looking at him and I was hoping they would get him because he is a good player and I knew he was going to change the dynamic of the team. 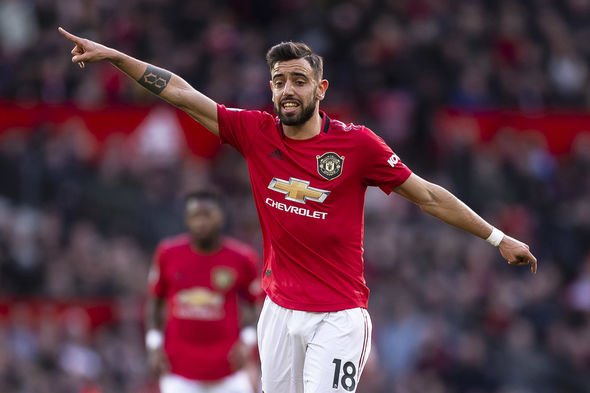 “He’s not going to have the best game every time but what he is going to bring to the team is going to be unbelievable.”

As for Ighalo’s long-term future at the club, boss Ole Gunnar Solskjaer hinted the former Watford striker could join United on a permanent basis after the club beat LASK 5-0 in the Europa League.

Ighalo scored the first goal of the game to help United extend their 11-game unbeaten run and after the match Solskjaer said the club “need his qualities next season”.

“Odion has done really well since he came in and he’s enjoying himself,” Solskjaer said.

“And he will improve and get better but he has qualities we saw in him and we needed and we will still need those qualities for next season, so let’s see what we will do. 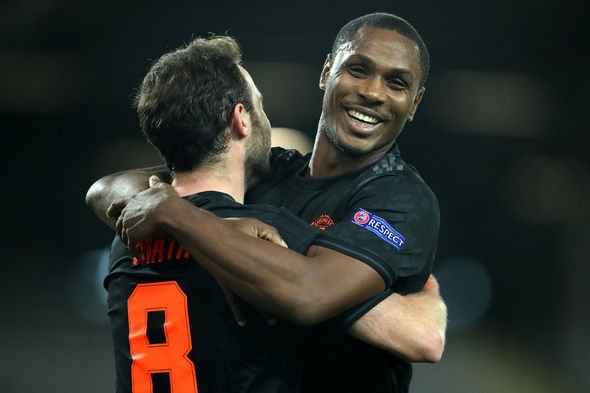 “He’s a goalscorer and a striker, he doesn’t worry too much about all that nonsense; build-up play – that’s a joke, obviously.

“He knows his job and what his role in the team is, and he’s very good with his back to goal, great link player, but maybe the best thing about him is his personality, so he’s got the whole lot really.

“He had three touches before his fourth was the finish. All them touches were high quality but he had to make them to create space for himself.

“But the strike is on the half-volley, great timing, no one would have saved that one so anyone would have been proud of that finish.”