Who could replace Lukaku at Chelsea?

Chelsea have been contacted by Neymar’s agent as the Brazilian star looks to for options to leave PSG this summer, according to reports. The 30-year-old is said to have been told by the Ligue 1 champions that they are happy for him to leave the club and he has hence started considering other opportunities.

Chelsea could be one potential option with new owner Todd Boehly keen to make a statement signing this summer to mark the start of his spell at the club. Brazilian centre-back Thiago Silva has already given his public support for a move for his close friend.

Neymar has spent five years in the French capital since joining PSG in a sensational world record £200 million deal in 2017. He has scored 100 goals in 144 appearances for the club, contributing a further 60 assists – but found himself outside of the limelight for spells this season with the club making Kylian Mbappe and Lionel Messi their figureheads.

There has also been a warning from PSG president Nasser Al-Khelaifi that the club would change their approach in the upcoming years. The 48-year-old announced that the new era in the French capital would mark ‘the end of glitter’ at the club and they no longer want “flashy, bling-bling.” 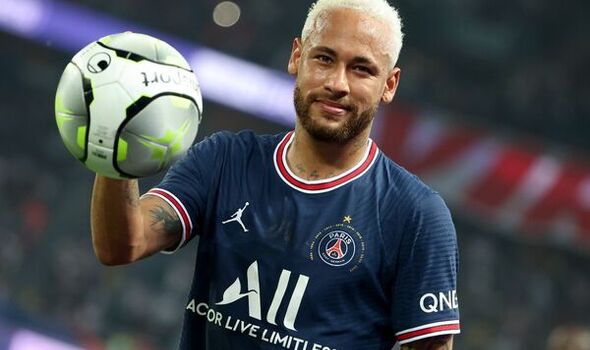 With this in mind, the Parisians are said to be happy for Neymar to depart the club which has put clubs like Chelsea on high alert. Now, ESPN are reporting that Neymar’s agent, Pini Zahavi, has made contact with the London club about his player.

Chelsea are one of a handful of teams that could afford the forward’s wages – but it is yet to be seen whether he is wanted by Thomas Tuchel and Chelsea’s managerial team. Zahavi is continuing to identify potential suitors for the 119-times capped international but understands few clubs will meet Neymar’s demands.

Silva, Neymar’s close friend and Brazil teammate, made the move from PSG to Chelsea in 2020 and has weighed in with his opinion on a potential move for the winger. Speaking to reports while on holiday in Brazil, the experienced centre-half said: “He [Neymar] has to go to Chelsea. If it happens, it would be the best possible thing. I hope it does materialise, but I don’t know anything about it.” 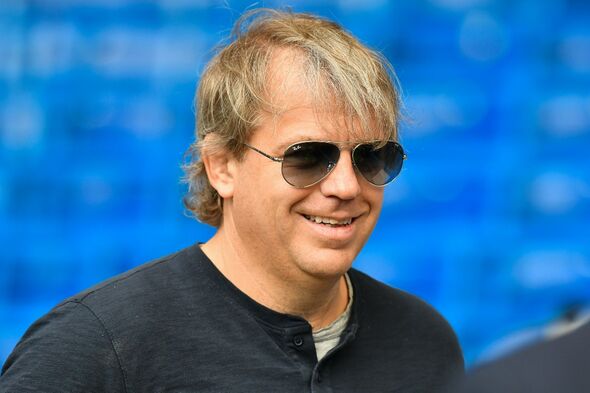 Chelsea are yet to make an official signing in this summer’s transfer window – but have been heavily linked with a range of players including Raphinha, Jules Kounde and Matthijs de Ligt. There has however been one high-profile departure with Romelu Lukaku bringing his Stamford Bridge nightmare to an end by returning to Inter Milan on loan. Chelsea fans will monitor their club’s business with interest and will hope that a more concrete move for Neymar could be made.