Neymar was not pleased with Marcus Rashford’s post celebrating the anniversary of Manchester United’s impressive comeback against Paris Saint-Germain in the Champions League. United put together a stunning comeback on March 6 last year with a marvellous 3-1 win over PSG in Paris to qualify for the quarter-finals. 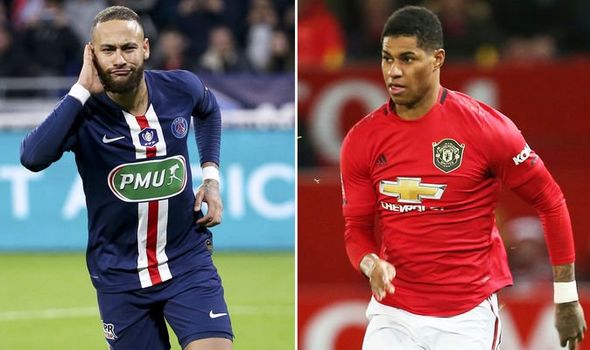 Romelu Lukaku scored a brace in the first half before Rashford completed the impressive victory with a penalty kick at stoppage time.

The United star striker commemorated that incredible turnaround with a post on his personal Instagram showing him scoring the crucial goal and captioned it with: “March 6th 2019. What a night.”

Neymar wasn’t on the pitch at Parc des Princes that night due to an injury and watched in shock from the sidelines.

The star forward is still sore about PSG’s elimination as he shared an expletive response saying: “F****** night.”

Rashford has been sidelined with a double stress fracture in his back which he suffered in January and a return date is not set in stone yet.

United manager Ole Gunnar Solskjaer claims the signs are encouraging and that the England international is working hard to return to action as soon as possible. 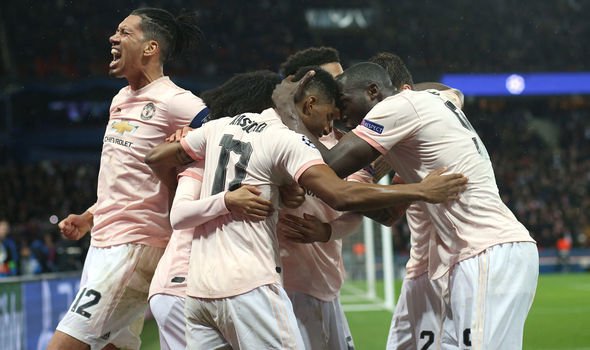 Solskjaer said: “As [with] any player, he wants to be fit as quickly as possible and play as soon as possible.

“We just have to be sensible with it because we’re going to have Marcus playing here for many, many years.

“The scans were encouraging. He’s now working in the gym and in the pool, and he’s moving around better.

“He’s in and around the place. It’s like how long is a piece of rope? It’s difficult.”

United are set to take on rivals Manchester City on Sunday at Old Trafford (4.30pm) and a win would give them a huge boost in their bid for a top-four finish.

The Red Devils are seventh in the Premier League table with three points separating them from fourth place but a win over City would give Solskjaer’s men a major lift.

The Red Devils will then square off against LASK on Thursday in Austria (5.55pm) in the Europa League last 16 before their crucial encounter with Tottenham next Sunday in north London (4.30pm).