Newcastle are reportedly on the verge of signing former Liverpool goalkeeper Loris Karius on a free transfer. The Magpies have been forced to explore an emergency deal after current No 2 Karl Darlow sustained a serious ankle injury in training on Wednesday.

Eddie Howe added Nick Pope to his goalkeeping ranks this summer in a £10million deal from Burnley and immediately installed the England stopper as his No 1 at St. James’ Park. Content with keeping Darlow as Pope’s back-up, Howe then sanctioned a loan move for Martin Dubravka to Manchester United on deadline day.

However, with Darlow having injured his ankle in training on Wednesday, the Magpies now find themselves alarmingly short of options between the sticks. Freddie Woodman was also allowed to join Championship side Preston on a permanent deal over the summer.

With all of that taken into consideration, Newcastle have now moved to bring in an emergency goalkeeping option with Sky Sports Germany reporting that an agreement has been reached with former Liverpool stopper Karius. The German is understood to have passed his Magpies medical and will put pen to paper over a short-term deal on Tyneside. 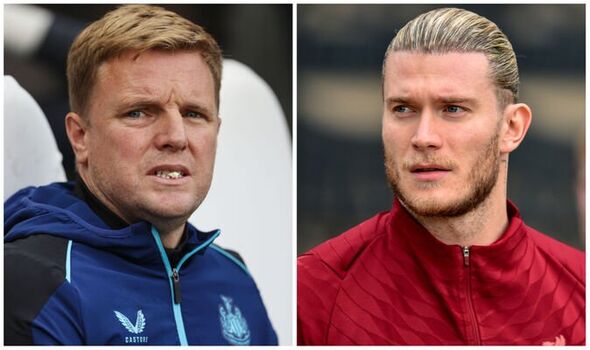 The 29-year-old is currently a free agent having departed Anfield upon the expiry of his contract in June. Karius last played competitive football back in February 2021 while on loan from Liverpool at Union Berlin.

The former Germany Under-21 international made just four appearances during a season-long loan stint with the Bundesliga outfit. Before that, Karius spent the previous two campaigns with Turkish giants Besiktas having seen his Liverpool career ultimately ended following a number of costly errors in the Reds’ 2018 Champions League final defeat to Real Madrid. 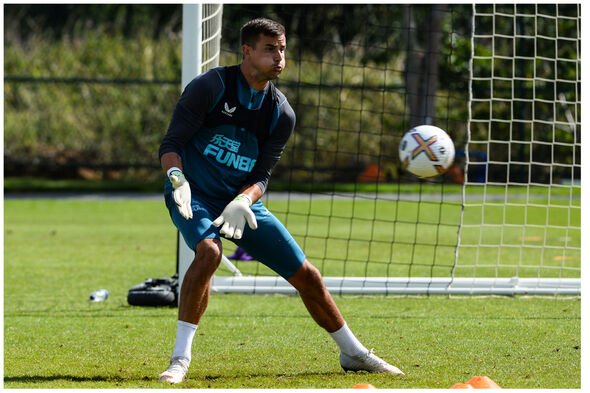 Having scarcely selected Karius for his matchday squads during the first half of last season, Liverpool manager Jurgen Klopp confirmed back in January that the goalkeeper had no future with the Reds. Klopp said: “There are different things [to consider]. One is Loris Karius the player, who is doing absolutely nothing wrong and he is a really good shape.

“He is training really hard and he is fully committed. That is clear. Before the season we made a decision and obviously it was in the club’s interest as well that Loris finds a new club but that didn’t happen. We made a decision that he will be treated completely normally.”