‘I know I’m not winning enough games – I’m not stupid’: West Ham boss David Moyes calls on fans to ‘back us in this difficult period’ after the Hammers slide into the relegation zone following their defeat by Wolves

David Moyes has called on West Ham fans to get behind the side after a poor run of form that has seen them slip into the Premier League’s bottom three.

The Hammers currently sit one point from safety in 18th after losing to Wolves on Saturday, extending their winless run in the league to seven games.

Things are unlikely to get any easier in the short term, with Moyes’ men due to face Newcastle, Chelsea and Tottenham in their next five games. 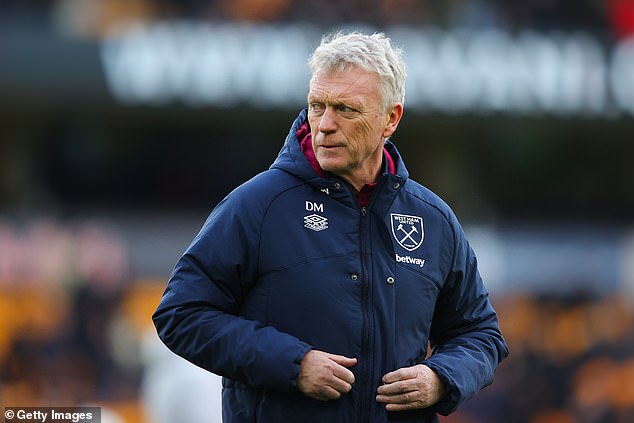 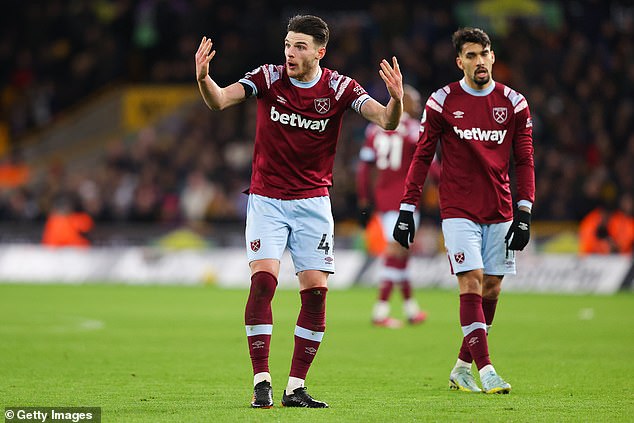 The manager urged fans to believe in his players, as he told the BBC: ‘What we have given West Ham supporters over the last few of years, I hope they give us back in this difficult period.

‘You always want the backing of your home support and we have always had it. I hope that continues.’

He went on to speak of the good times the East London side have enjoyed recently, adding: ‘We have risen expectations greatly in the last few years. 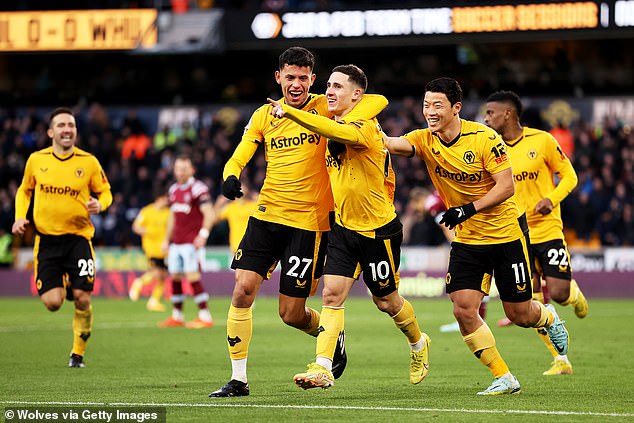 ‘We have been in Europe and finished sixth and seventh in the league so I can understand the disappointment and frustration that they (fans) can’t quite understand why it is like this.’

On his own future the manager admitted improvement was needed.

‘Normally the ones who stick with it tend to get the best results but I am not stupid,’ he continued. ‘In this industry, you have to win games. I am not winning enough games. 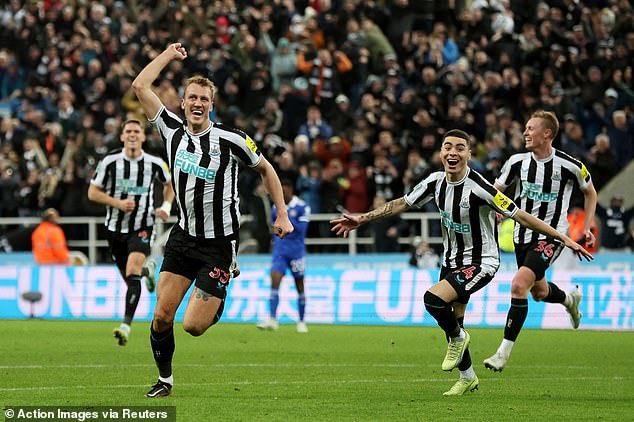 The Hammers face tough games against Spurs, Chelsea and Newcastle in their next five games

‘I would never say I have credit in the bank. You have to earn the right to be in football management. Managing in this league is a big thing. Lots of people are after jobs in this league.

‘I understand you have to do well enough to keep your job. We have to try and do better than we are doing at the moment.’

The Hammers will next be in action against Everton at the London Stadium next Saturday.