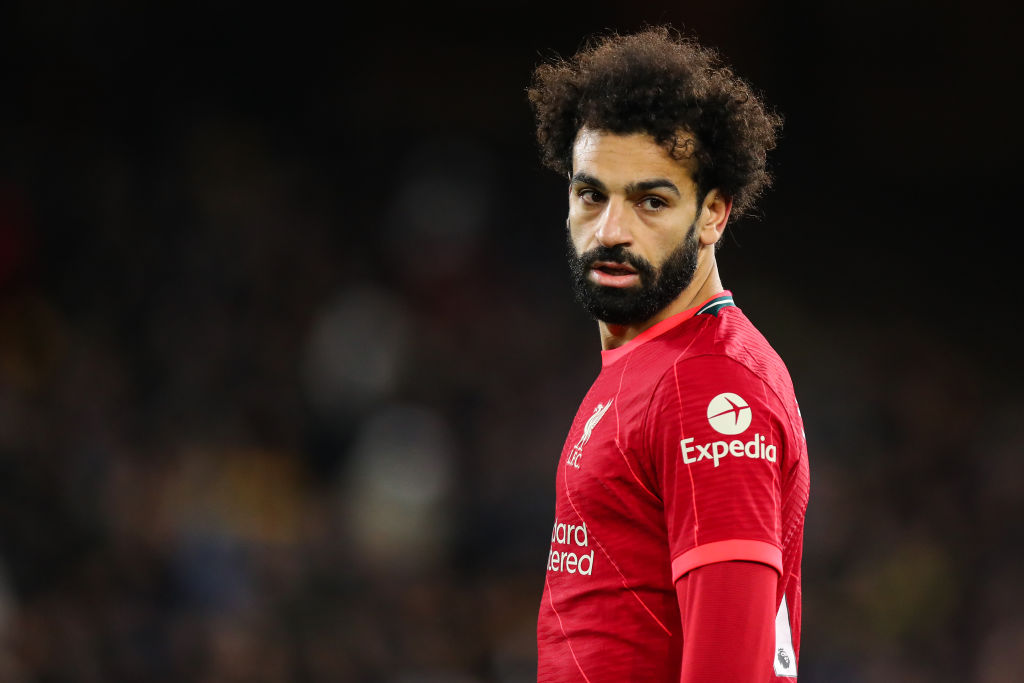 Mohamed Salah says his future at Liverpool is ‘in the hands’ of the club’s board, with the Egyptian insisting he wants to stay at Anfield.

The 29-year-old has 18 months to run on his deal at the club, with the Reds desperate to keep the Egyptian international.

Salah is similarly keen to stay at the club, who he joined from Roma in 2017 for a fee of around £34million.

However, the winger is said to be demanding wages of around £350,000-a-week, which would smash Liverpool’s wage structure and make him the club’s highest paid player of all-time.

Liverpool are fearful that handing Salah record wages will prompt salary increases across the board, which would help to push the club into a difficult financial situation.

But Salah’s stance is unmoved, with the Egyptian telling GQ that the matter is ‘in the hands’ of the club’s board.

‘They know what I want. I’m not asking for crazy stuff. The thing is when you ask for something and they show you they can give you something… because they appreciate what you did for the club.

‘I’ve been here for my fifth year now. I know the club very well. I love the fans. The fans love me. But with the administration, they have [been] told the situation. It’s in their hands.’