Mikel Arteta has welcomed Arsenal’s anti-knife crime campaign ‘No More Red’ as the Gunners prepare to wear an all-white kit in the FA Cup to promote the initiative.

The campaign will see adidas support Arsenal’s long-standing work in the community to keep young people safe from knife crime and youth violence.

Last year also saw the highest number of teenage murders in a year in London since records began – most of which involved knife attacks.

Arteta, wearing a white hoodie at Friday’s press conference ahead of Arsenal’s FA Cup third-round tie at Nottingham Forest to highlight the issue, said: “We have been really involved as a club over the years with knife crime and we have the capacity to give exposure to that issue in London. 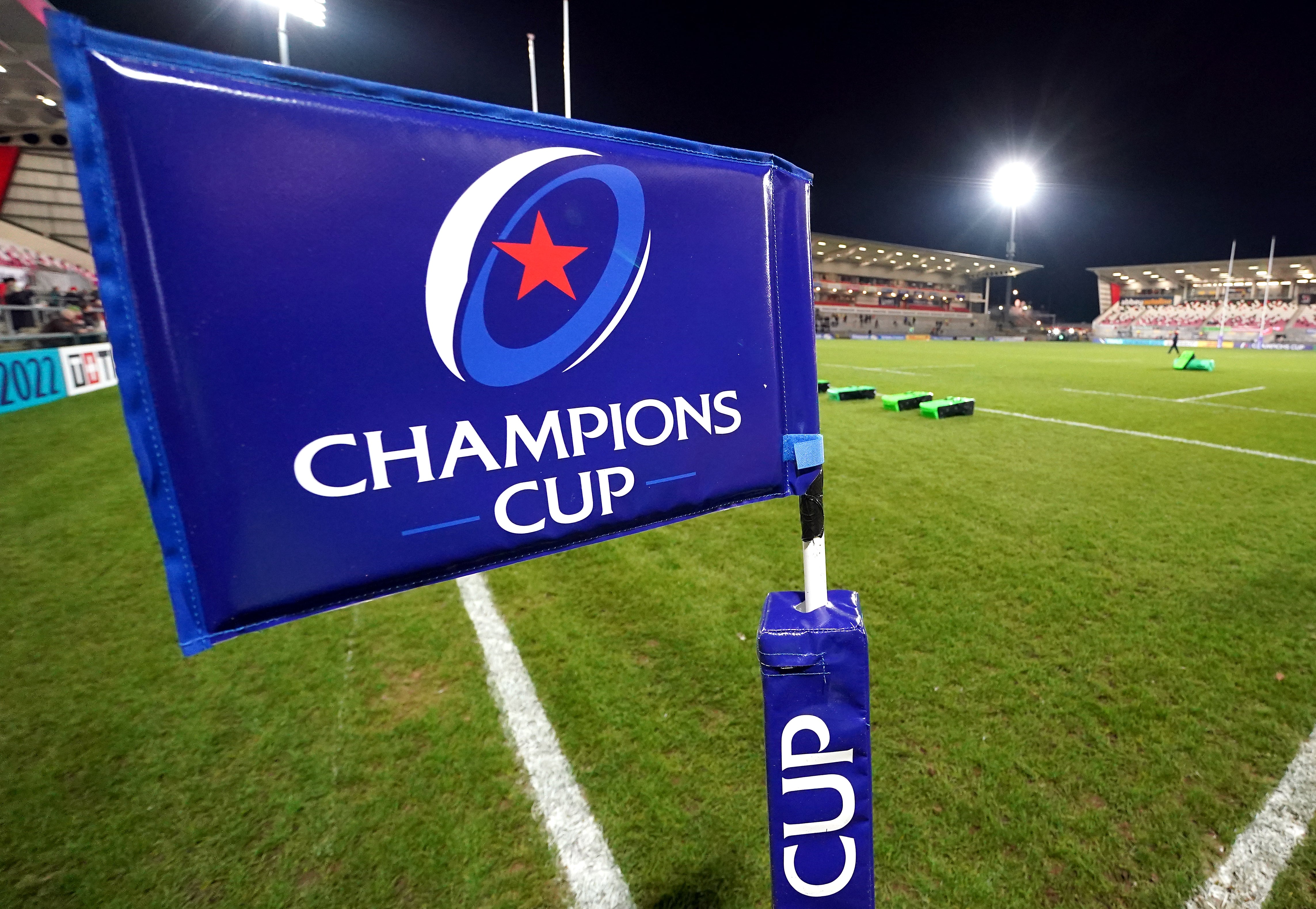 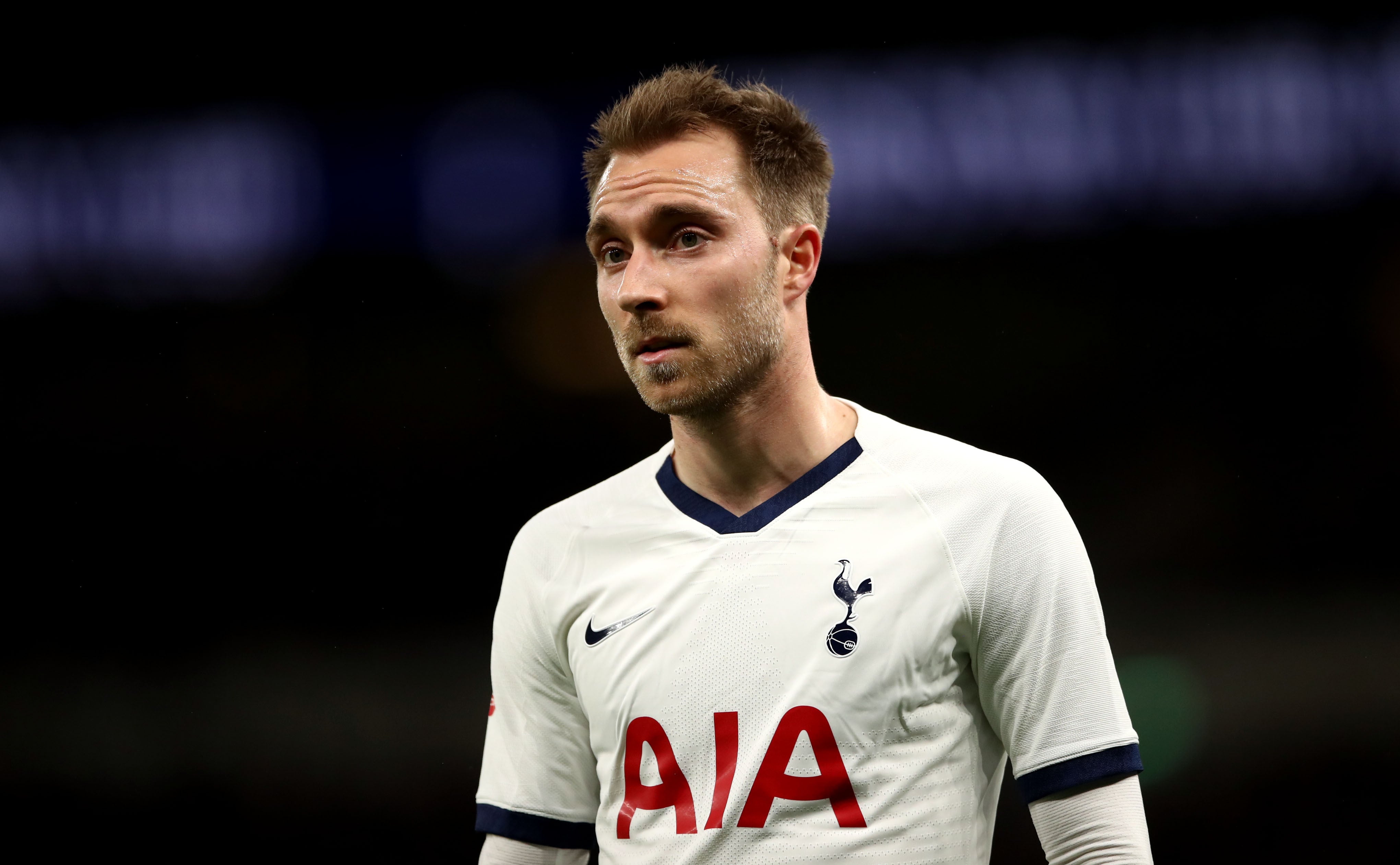 “Everyone at the club has been extremely supportive, especially with the players and our sponsor adidas who have been exceptionally good to come with some great ideas to support.

England internationals Bukayo Saka and Emile Smith Rowe were among Arsenal players who took part in a video to support the ‘No More Red’ campaign.

The Gunners will promote the campaign at the City Ground on Sunday by wearing a one-off all-white kit, a strip which will never be made available for sale.

The shirts worn by the 10 starting outfield players are set to be donated to organisations addressing some of the root causes of violent youth crime in the community.

On his players’ input, Arteta said: “They have been aware for a while that this campaign has been trying to get done for a long time, but because of the Covid issues, we haven’t had the chance to do it.

“We are going to do it now for the game on Sunday and they are extremely supportive of that.

“There is a lot of work that is done outside of the lights and a lot of people that have spent a lot of effort to try to design different way and ideas to support that cause.

“It’s not something that is going to be resolved overnight but certainly giving it the exposure and the attention that is needed then hopefully many other people can jump on this initiative and try to resolve it because it’s a big issue in London.”

Actor Idris Elba and former Arsenal striker Ian Wright have both been heavily involved in a campaign which will provide investment in the creation and refurbishment of safe spaces to play football.

Elba said: “From the time young people leave school, until the time they’re at home with family, there is often a void, a dangerous spike of nothing to do, where nothing can easily turn to something dangerous.

“If there continues to be no options for this after-school period, we will always see gangs form. Let’s create options for these young people.”

Former England striker Wright, who scored a then-club record 185 goals for Arsenal between 1991 and 1998, said: “Every young person deserves the opportunity to express themselves. 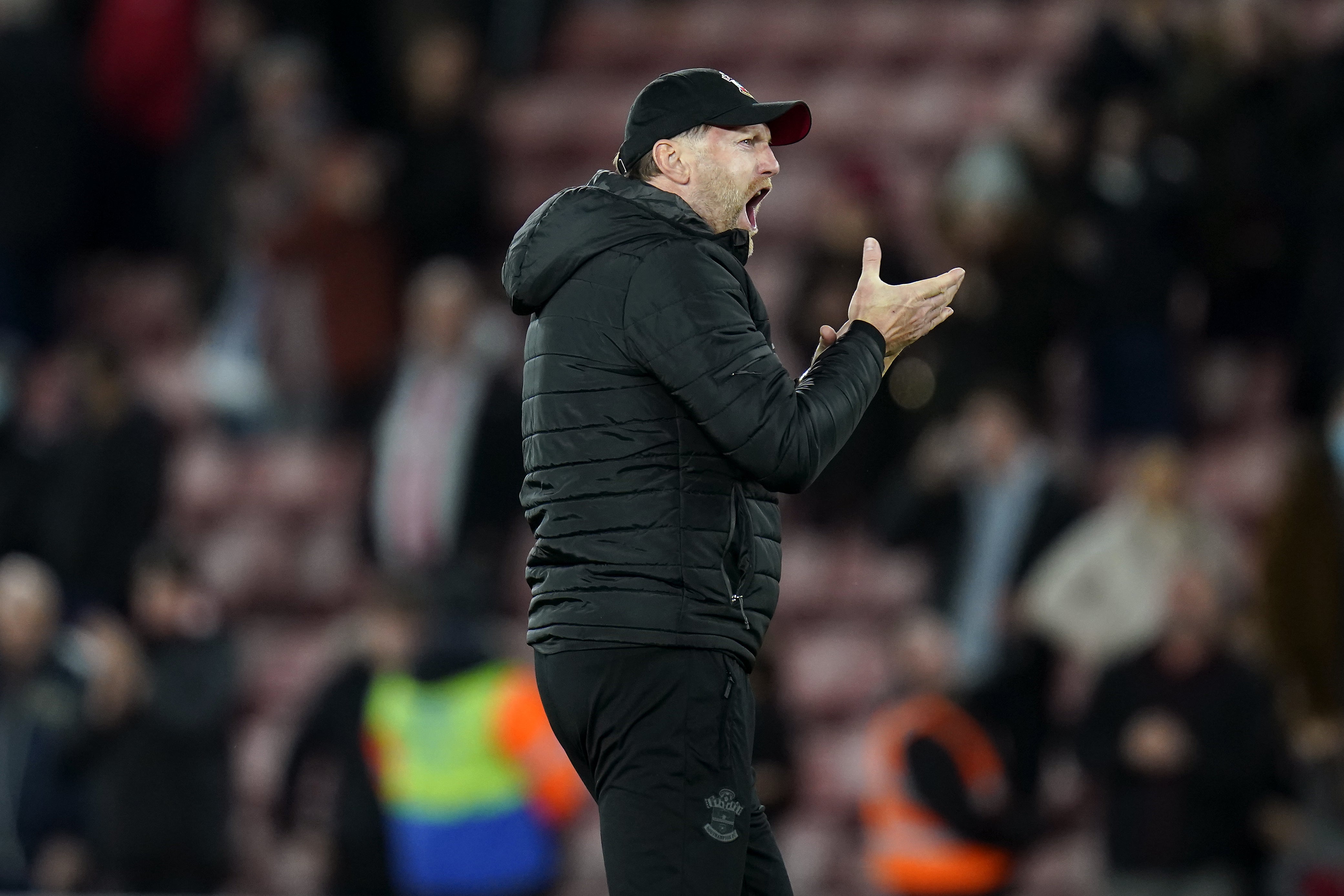 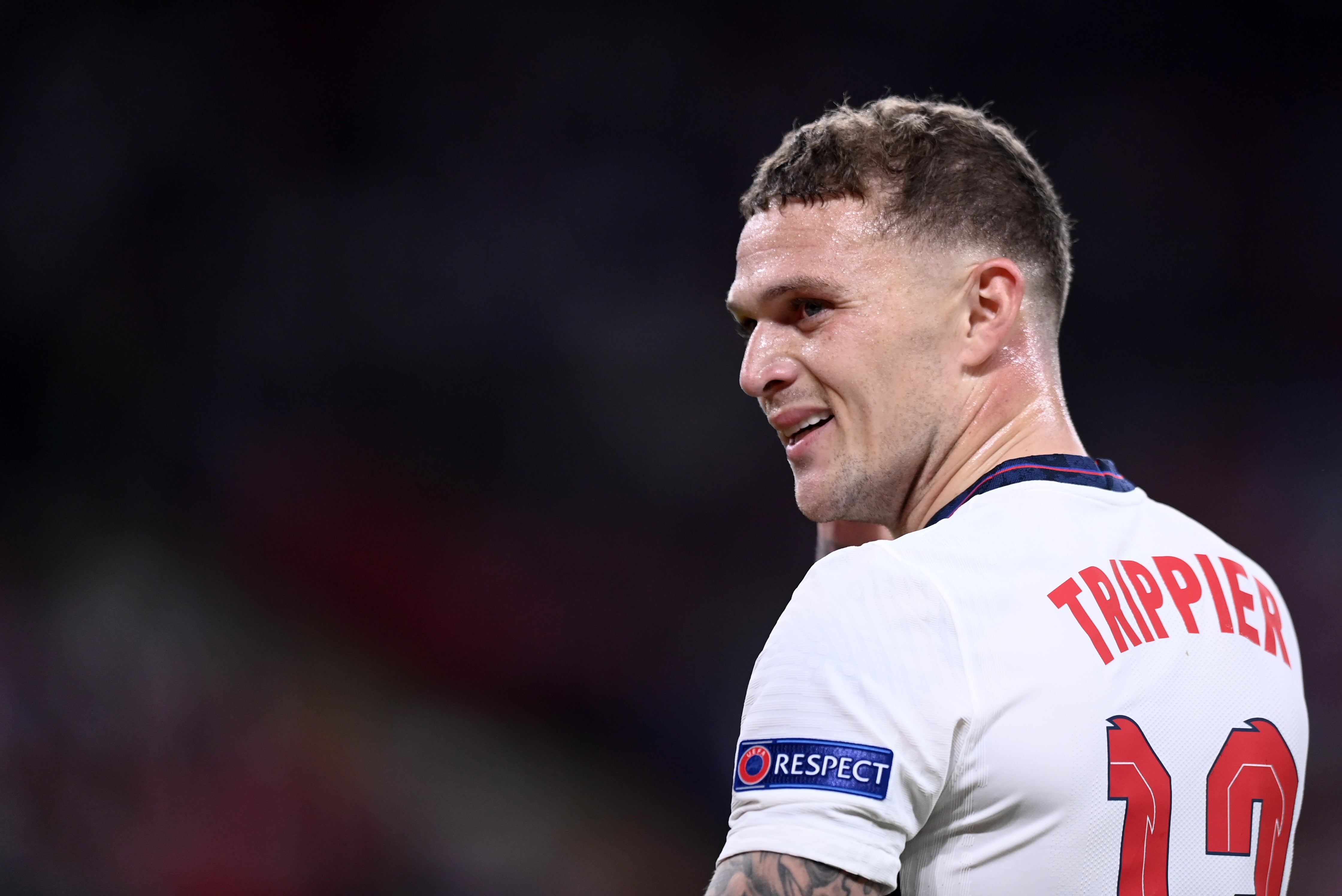 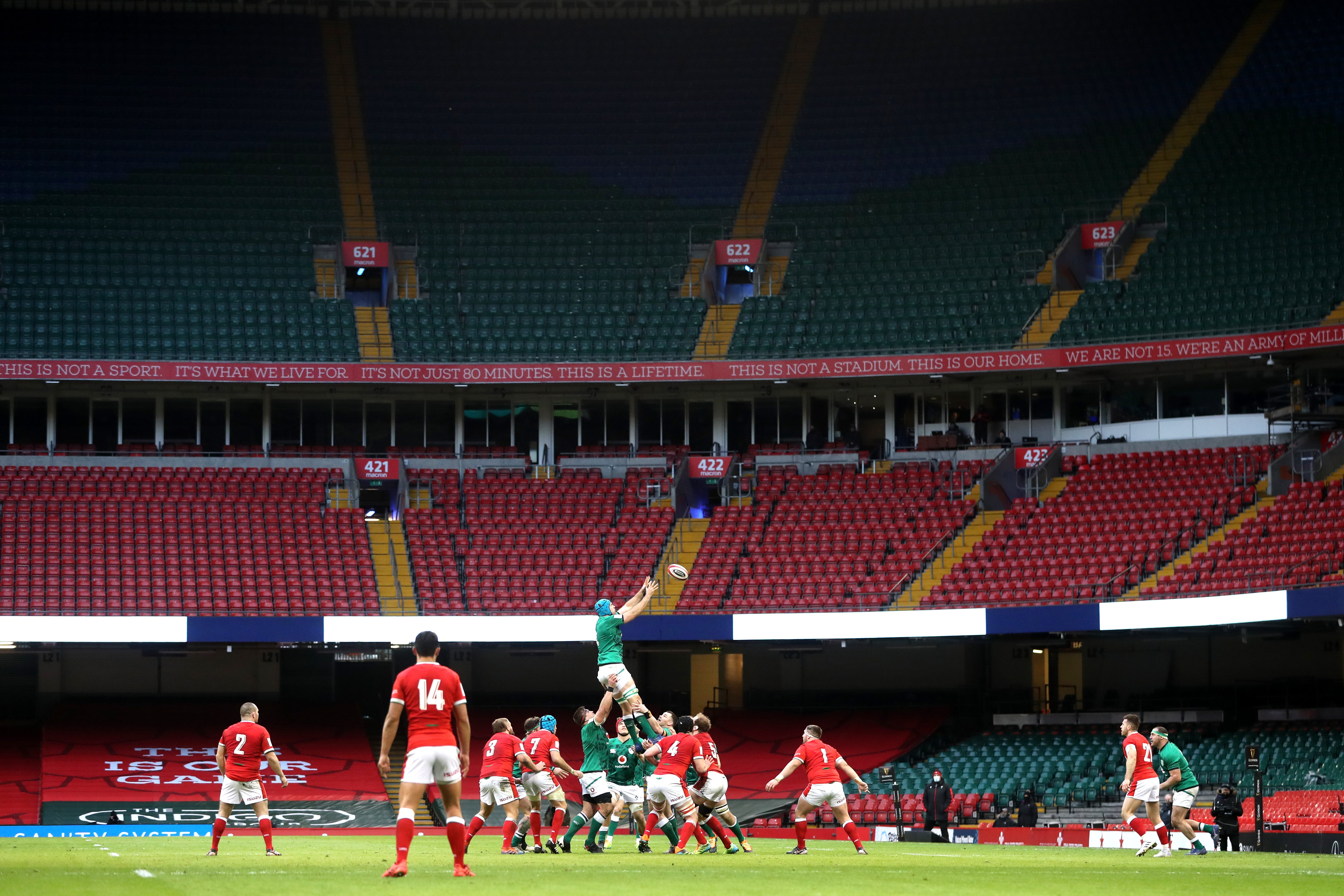 “We can never accept loss of life through youth violence as ‘normal’ in our city and it’s so important that we all work together to create a better environment for young people.

“By giving young people more places to play sport, more support, and access to individuals who can inspire them, together we can help make a difference to young people in London.”