Michael Carrick has insisted that Ralf Rangnick had no influence on Manchester United’s line-up in the 1-1 draw at Chelsea.

Former United full-back Gary Neville tweeted before kick-off at Stamford Bridge on Sunday that “incoming manager” Rangnick must have had a hand in the starting XI in west London.

But after Jadon Sancho’s second goal in the week earned United a point against the Premier League leaders, caretaker coach Carrick rejected out of hand any influence from the man expected to be hired as interim manager at Old Trafford.

Asked if the German had played a part in Cristiano Ronaldo taking a seat on the bench, caretaker boss Carrick replied: “No, that’s not the case.”

United’s 4-3-3 formation certainly harboured many of the classic Rangnick traits, but Carrick insisted the set-up was mainly aimed at cutting off the supply lines to Chelsea’s deep midfielders. 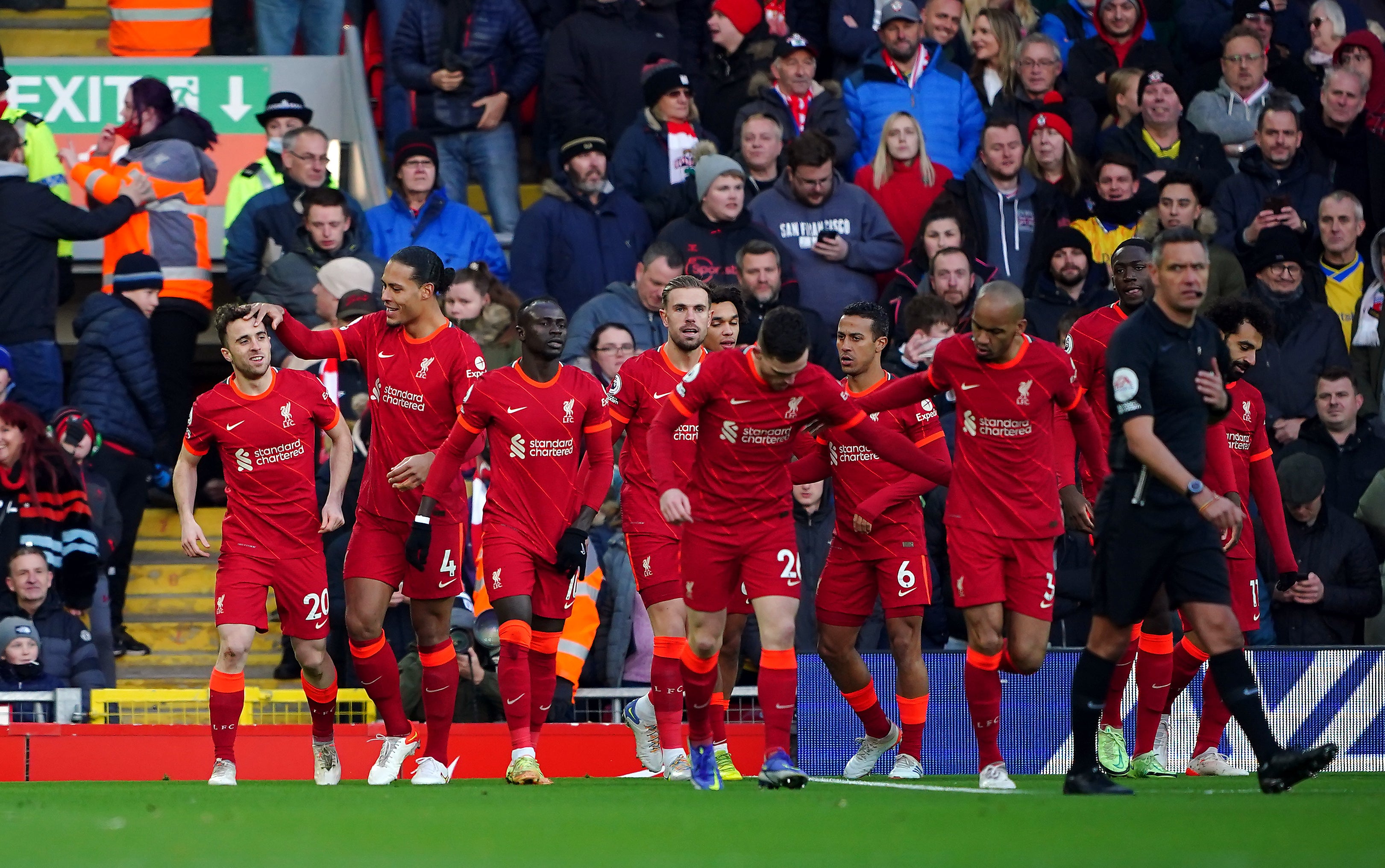 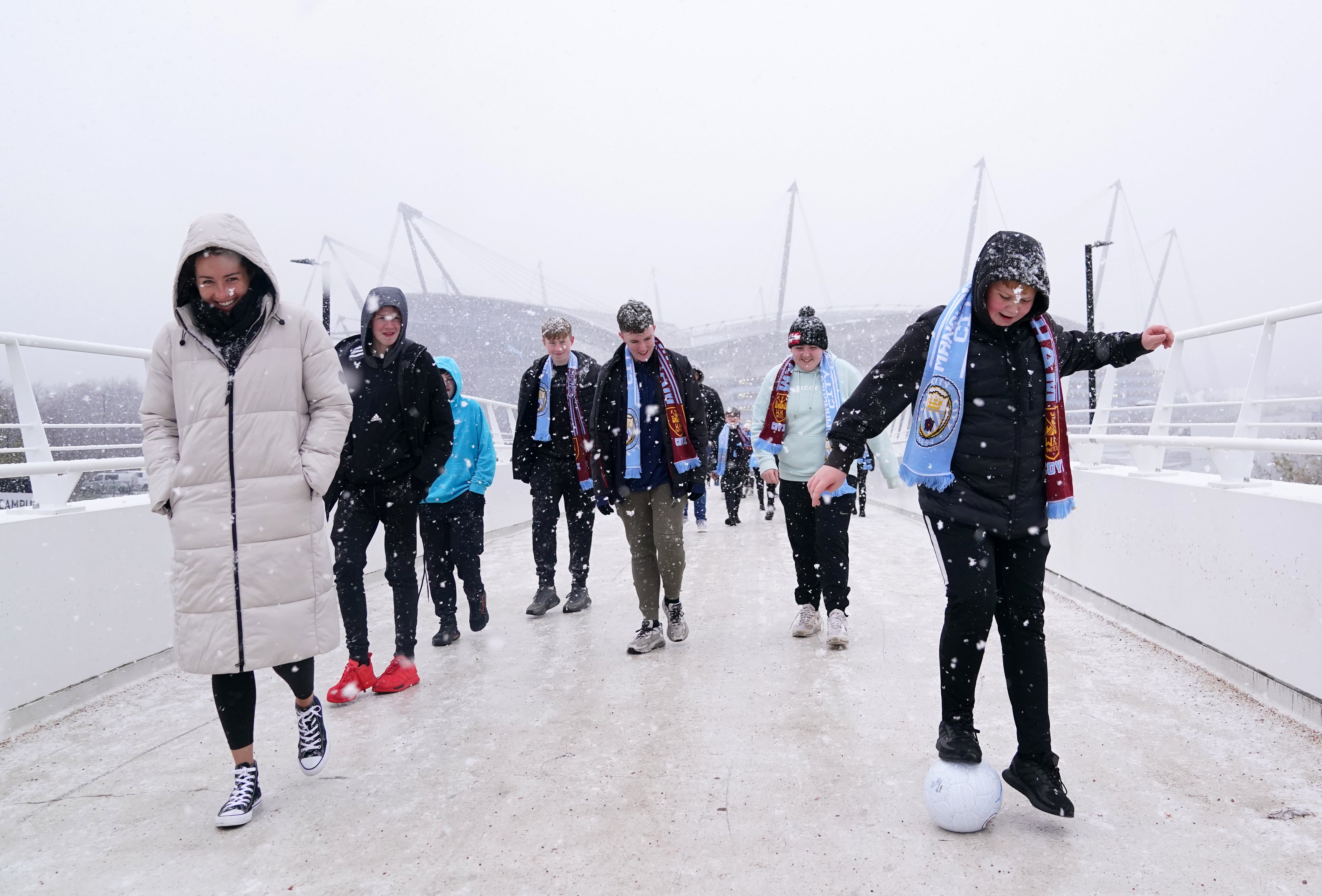 Neville had earlier tweeted, “I’ve a feeling the incoming manager has picked that team as it’s a huge departure from midweek,” but Carrick was quick to give that assertion short shrift.

Rangnick is expected to take up a short-term role as United boss to succeed the sacked Ole Gunnar Solskjaer, with a two-year consultancy role from next summer then on the cards.

On the chances of Rangnick taking the United helm in the coming days, Carrick replied: “As of now I haven’t got any more news for you really.

“I was purely focused on the game, so there was enough in my head to prepare the boys for this. So, after the game now I’m sure I’ll be updated and aware and see what happens in the next few days.

“But as of now I don’t have anything else to give you.

“We came here with a plan, and we kind of knew how Chelsea would play. So, that plan was all about stopping the little passes threaded through to Jorginho and Ruben Loftus-Cheek in the middle of the pitch. We were conscious of that.

“It’s just what we decided to go with today and we nearly pulled it off. At the moment we’re feeling a little bit frustrated and disappointed really, because we came here to win the game and at half-time we really felt like we had a chance and were right in the game.”

Jorginho’s mistake gifted United their goal, with the Italy midfielder failing to control Bruno Fernandes’ up-and-under clearance. That handed Sancho a canter in on goal, and he swept past Edouard Mendy without issue.

Jorginho quickly atoned for that error by burying his 13th Premier League penalty to drag the Blues back on to level terms.

“It’s very unusual for Jorgi [to make] a mistake like this, and to concede a goal like this in general for us,” said Tuchel.

“I think he misjudged the situation and I think he was heavily disturbed from the lights so he did not see the ball.

“It happened, but then it took a lot of courage and personality to not be affected during the match and to have the courage to take the penalty for the equaliser in a crucial moment. And I’m very happy that he did.

“It’s hard to imagine this as a match where you can lose or drop points, because we were the better team, who set the rhythm and intensity.

“We’re disappointed but we have no regrets, this can happen in football. I just told the team I’m happy with our performance and the way we played.”

Tuchel was booked for overzealous protests after Ronaldo was not flagged despite a clear offside as United threatened a winner.

The Blues’ German boss lamented the booking afterwards, but remained frustrated with the incorrect offside call. 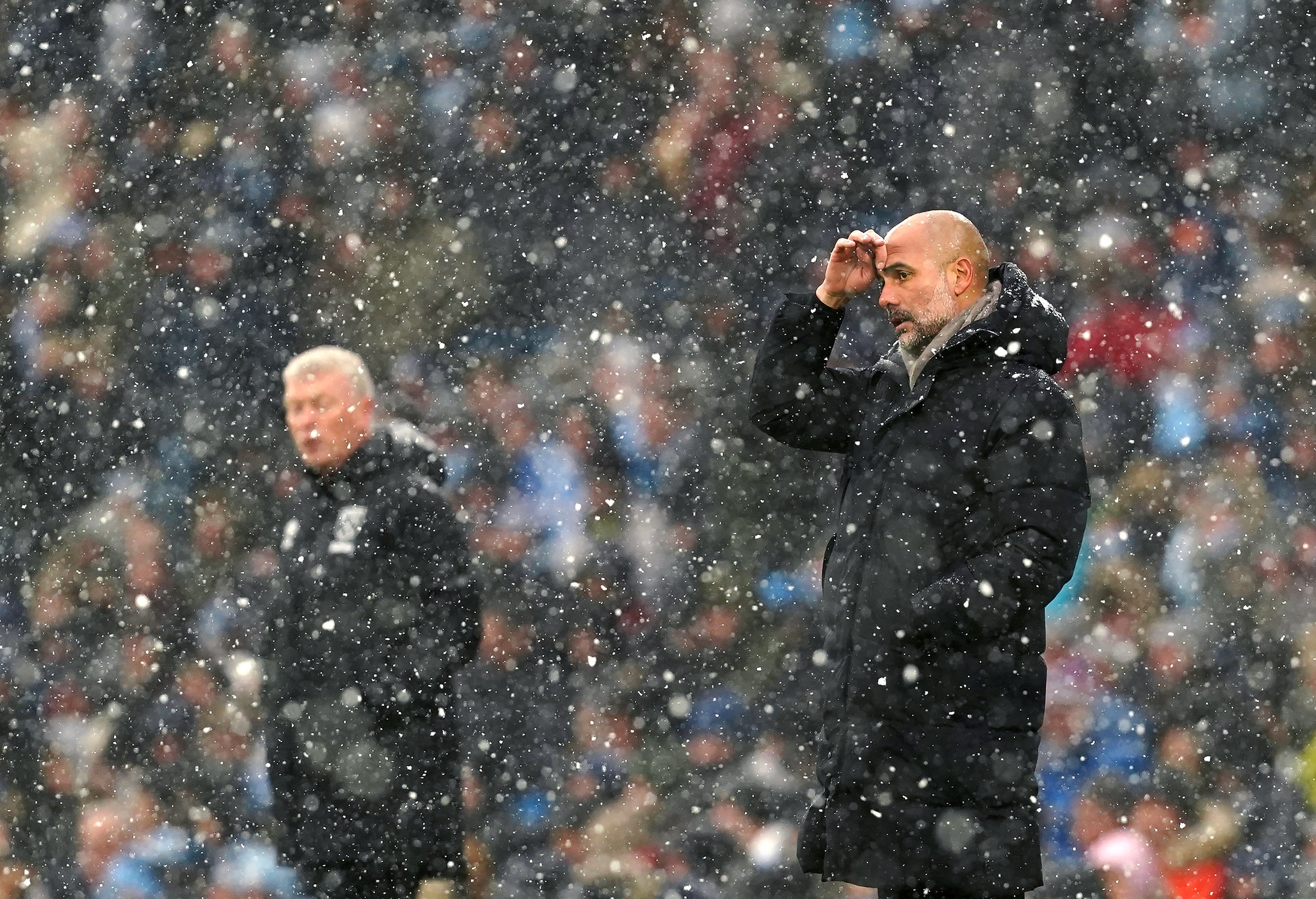 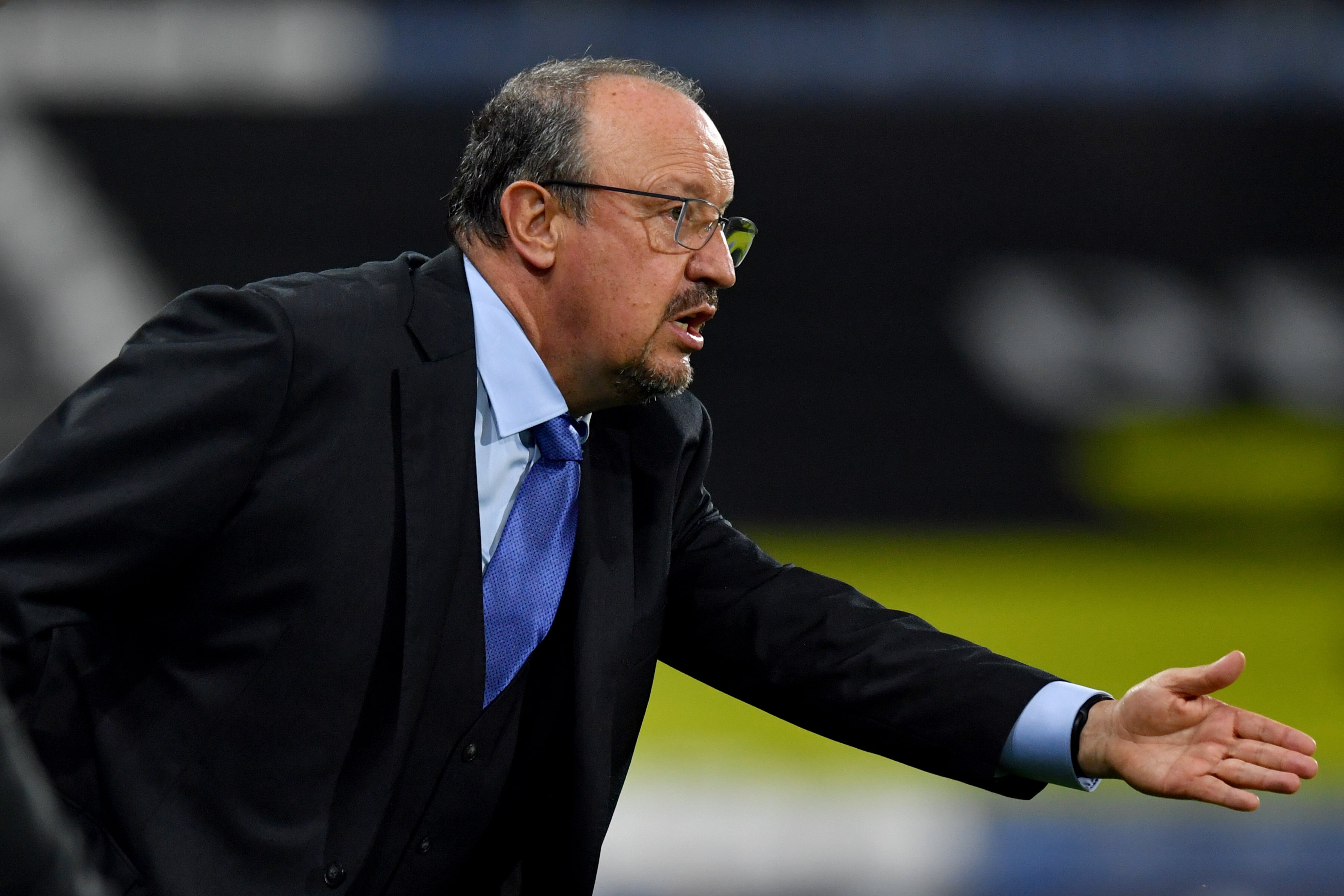 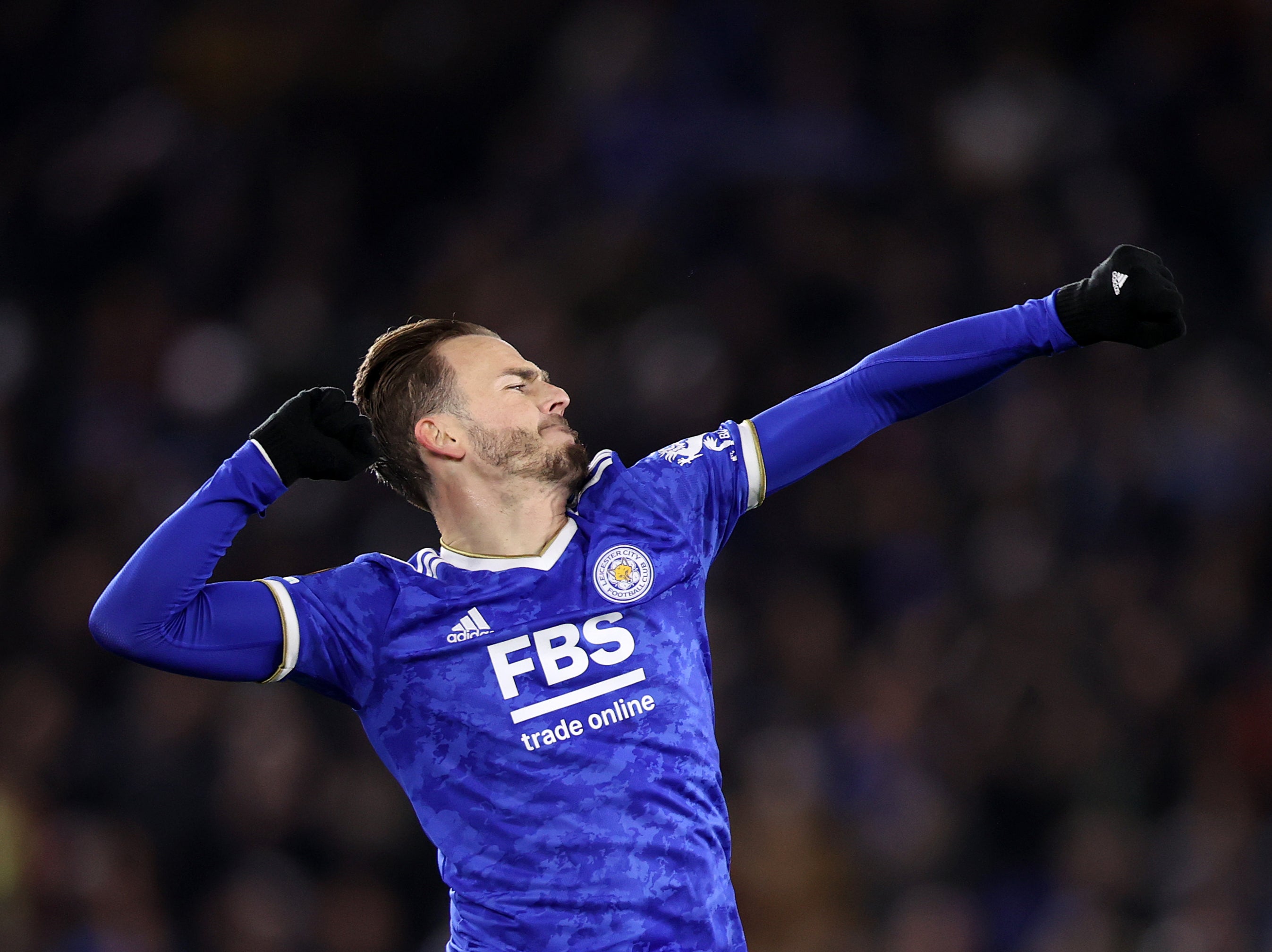 “In the end I’m the guy who gets a yellow card and whatever,” said Tuchel. “But I mean, everybody tells me that we go for clear offside, and this is a clear offside, and later we have to defend a dangerous corner and the second ball from the set-piece. And you can lose games like this.

“In the end because everybody sees it’s a terrible decision of course, but okay.”