‘This can happen in football’: Sadio Mane refusing to panic after Liverpool slip to their third defeat in four games following Chelsea FA Cup loss

Sadio Mane is refusing to panic after Liverpool fell to their third defeat in four matches following the 2-0 defeat by Chelsea in the FA Cup.

Goals from Willian and Ross Barkley knocked Liverpool out of the competition, adding to defeats by Atletico Madrid in the Champions League and Watford in the Premier League.

But Mane is not concerned by the downturn in results. 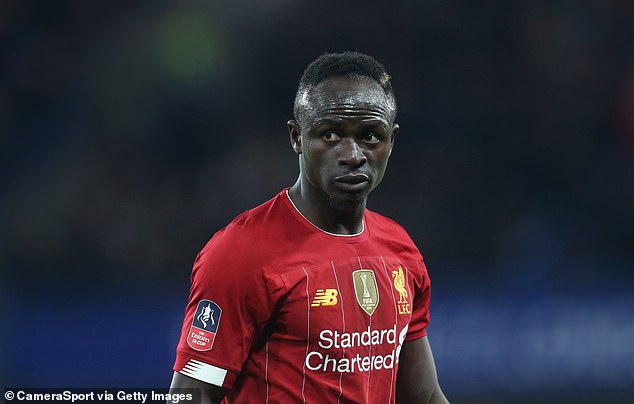 ‘The best team won today,’ Mane told talkSPORT. ‘In the first half we played well and created many chances but we just didn’t score, and Chelsea had a few chances and scored two goals, so game over.

‘We created enough chances to win, but we need to be more clinical in front of the goal and that was not the case. But that’s a part of football.

‘I think in this moment you could be or could not be a champion, a great champion, and I think this kind of moment has happened to us, but it’s not the first time and it won’t be the last time. 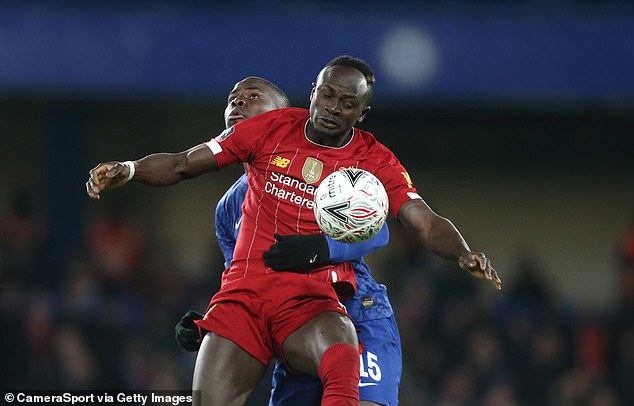 ‘We have another important game on Saturday [against Bournemouth] and then on Wednesday [against Atletico], so for this game, we will be ready and we will be back again.

‘This can happen in football and we’re used to it. We just have to keep working hard and keep going if we want to be great champions.’