Manchester United are going to let Aaron Wan-Bissaka to leave the club this summer as the defender will not be a part of Erik ten Hag’s plans when he takes over at Old Trafford.

Ole Gunnar Solskjaer signed Wan-Bissaka as a bright prospect from Crystal Palace in 2019 for £50million. However, the 24-year-old has struggled to cement a regular place in the team.

The defender has fallen down the pecking order under Ralf Rangnick – with the interim manager favouring the likes of Diogo Dalot instead. Therefore, United are ready cut their losses with Wan-Bissaka. 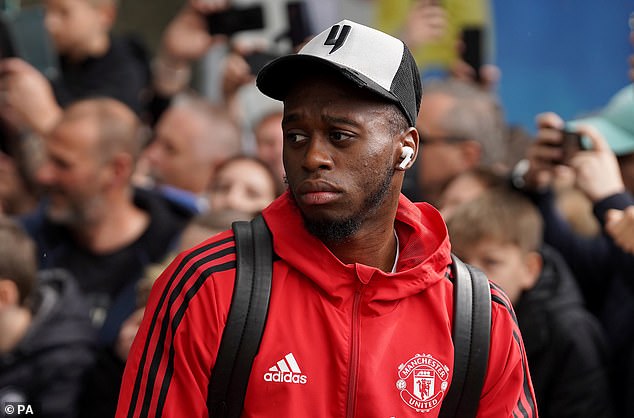 The Red Devils would prefer a permanent deal for the 24-year-old but they would be open to a loan deal as long as it came with an obligation to buy, according to Sky Sports News.

As it stands, Wan-Bissaka has made 26 appearances in all competitions this season. He has not contributed positively to Manchester United’s goal tally but he has scored an own goal. 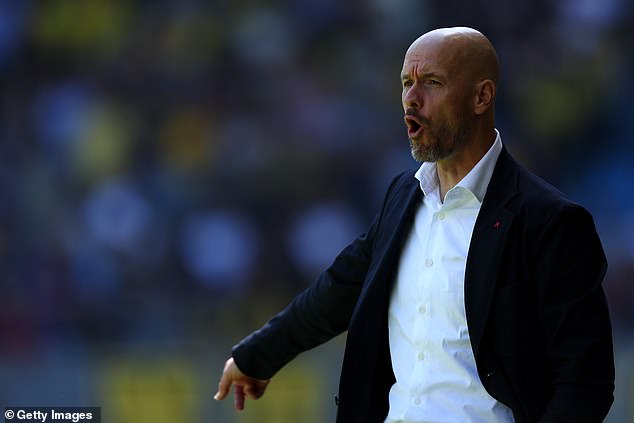 Additionally, Wan-Bissaka’s style of play does not suit Ten Hag – who prefers defenders who carry the ball forward and penetrate lines effectively.

Therefore, Manchester United will listen to offers for the 24-year-old during the summer transfer window.

It is believed Wan-Bissaka’s former club, Crystal Palace, are interested in re-signing him in the summer. However, no official approach has been made.

Manchester United are also willing to let Eric Bailly leave the club this summer – according to transfer expert Fabrizio Romano.

Bailly’s Manchester United career has been plagued with injury issues – which have resulted in him dropping down the pecking order as new players arrived. 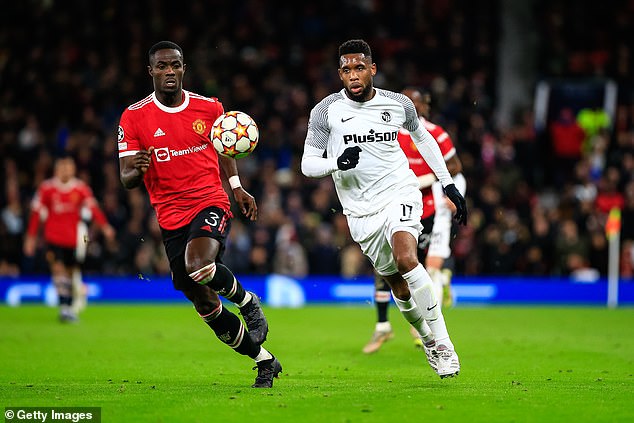 Bailly signed the extension in April last year, in which he said at the time that he aimed to remain injury-free and accomplish his dream of winning the Premier League.

However, it has been a miserable campaign for the centre-back who has made just six starts all season and has been behind Harry Maguire, Raphael Varane and Victor Lindelof.

Manchester United could also see the back of Paul Pogba and Jesse Lingard at the end of the season as both players are expected to depart when their contracts expire in June.