Manchester United will give Harry Maguire, Aaron Wan-Bissaka and Dan James as long as possible to prove their fitness for the Old Trafford derby on Sunday.

Maguire missed Thursday’s FA Cup win at Derby County after twisting his ankle in training, but manager Ole Gunnar Solskjaer is hopeful the United skipper will recover in time to face Manchester City.

Wan-Bissaka complained of a sore back after last weekend’s draw at Everton and was ruled out of the Derby game, while James sustained a knock in the Europa League win over Club Bruges and has missed the last two matches. 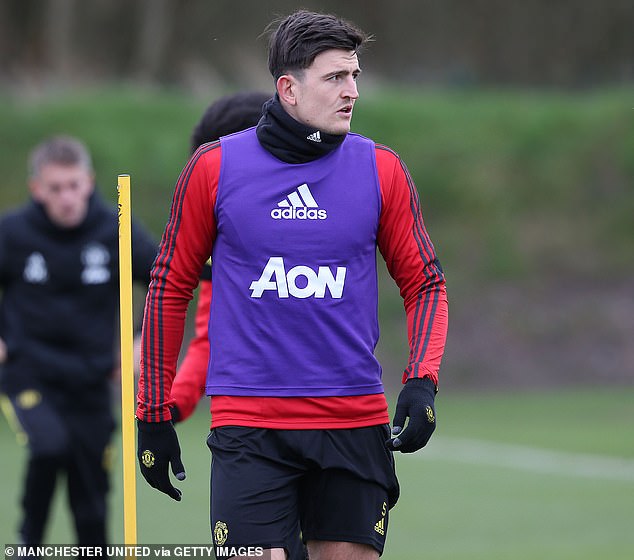 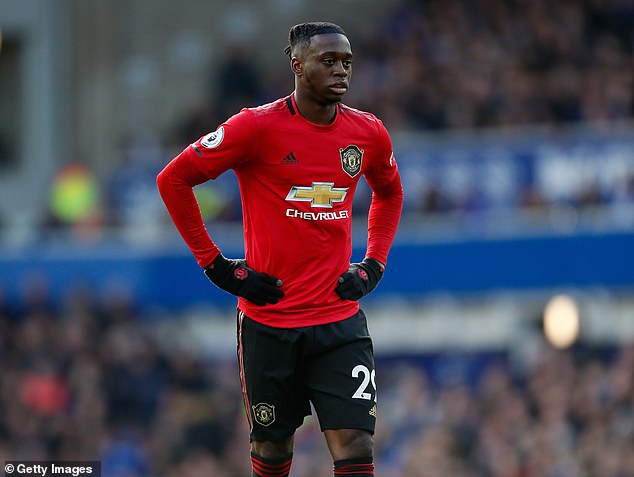 Solskjaer will be keen to give Maguire and Wan-Bissaka, in particular, time to recover so his defence is at full-strength to face Pep Guardiola’s side for the fourth time this season.

Speaking about Maguire, who turned 26 on Thursday, the United boss said: ‘Well it’s touch and go because he rolled his ankle and he twisted it, but hopefully he’ll recover quickly. I wasn’t going to rest him today (against Derby) so I didn’t give him a day off birthday-wise, but I hope he’ll be fit.’ 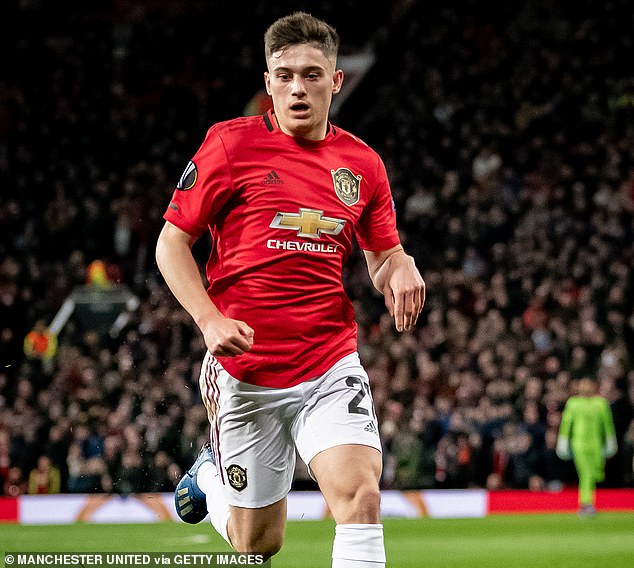 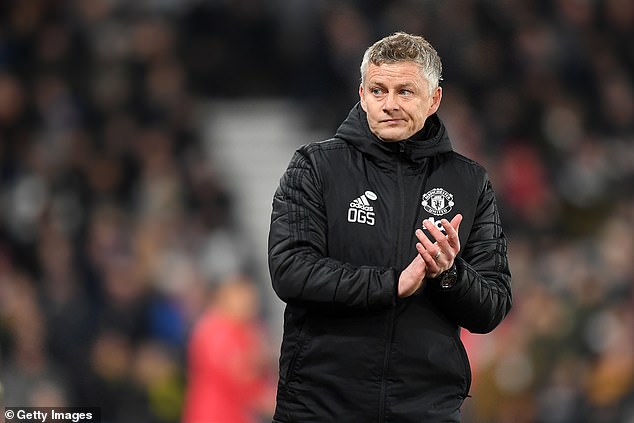 On the chances of Wan-Bissaka and James being fit, he added: ‘I hope so but none of them have been training yet since the last game. We’ve got to look at them Saturday probably. Friday is the recovery day.’

United’s new £68million signing Bruno Fernandes is set to play in his first Manchester derby, and Solskjaer is delighted with the impact the Portugal playmaker has made in his first seven games at the club since arriving from Sporting Lisbon.

‘He’s the same as he was at Sporting,’ said Solskjaer. ‘I like to see that in a player, that he doesn’t change coming into a new team. That’s a boy with confidence, with quality, good form. That’s his personality. He’s allowed to be himself. Everyone should be themselves.

‘People said enough for me to sign him and I’ve seen what they said. Those conversations will be between us, but he’s come in as a leader and he’s shown he’s a leader. He’s a winner. He doesn’t take 99 per cent as good enough. He’ll probably know he must do better than tonight (at Derby) against City.’