Ighalo doubled the Red Devils’ lead with a stabbed effort before the half-time break hot on the heels of Luke Shaw’s superb opener in the 33rd minute.

The former Watford striker was at it again in the third half, firing high into the net to kill off the contest on 70 minutes.

As a result, a host of fans took to Twitter to demand a permanent deal be offered to Ighalo.

“F*** it sign ighalo on the permanent,” wrote one supporter. 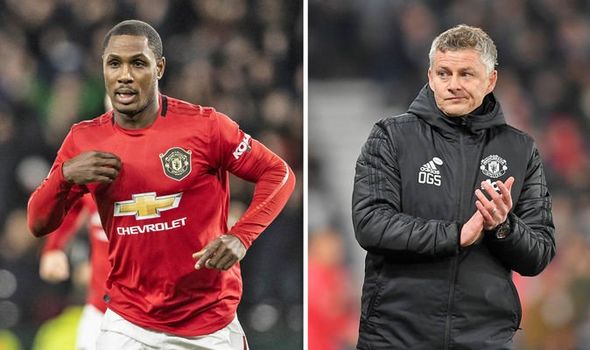 “Ighalo goals and a song. Sign him up Ole,” commented a third.

A fourth fan wrote: “Sign Ighalo on a permanent deal.”

And another added: “We surely need to sign Ighalo on a permanent deal this summer. No way we are gonna let this brilliant player slip through our finger.” 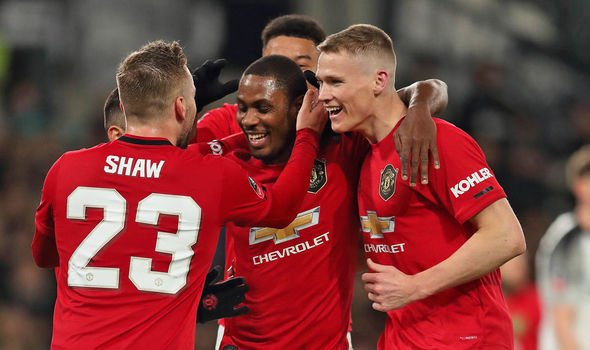 Ighalo was a surprise signing on deadline day in January after Solskjaer’s hunt for a striker to provide cover for the injured Marcus Rashford hit a brick wall.

The Nigeria international made three cameo appearances off the bench before scoring on his full debut in last week’s Europa League win over Club Brugge at Old Trafford.

He was forced to settle for a spot on the bench in last weekend’s Premier League draw with Everton before being handed another chance from the off against Derby.

“It doesn’t hurt [living the dream] but he’s here on merit, he’s here because he is a goalscorer and a different type of striker for us,” the head coach said. 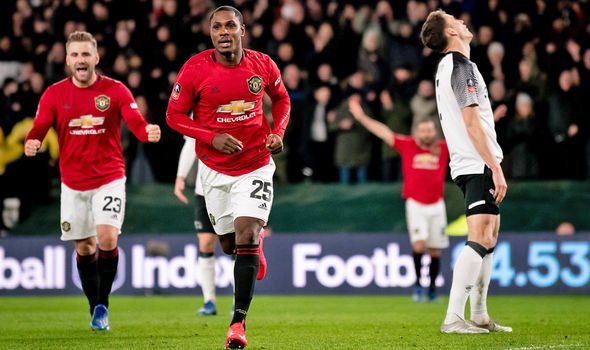 “He’s come in as a breath of fresh air as well. He had chances in his five minutes against Chelsea, he scored against Bruges, he had chances against Watford, he had a very good save [from a shot] against Everton – there have been good saves, he doesn’t miss the target very often.

“Even for Anthony (Martial), Mason (Greenwood) and Marcus (Rashford) to learn that it is where the sharks are swimming. It’s comfortable outside the box and you can have a few shots. It’s in there where it might be a bit tougher and you might get hurt – that’s where you get goals.”