Raheem Sterling‘s recent scoring streak has reportedly got Manchester City interested in retaining the striker. The 26-year-old had struggled for minutes at City this season but has scored in his last three appearances, following injuries to Jack Grealish and Phil Foden. The Telegraph says the club will increase their attempts to negotiate a new contract for the England forward, who has one full season left on his current deal.

Manchester United have entered the race to sign Dusan Vlahovic from Fiorentina, according to the Mail. The paper says the Red Devils join Newcastle and Tottenham in keeping tabs on the 21-year-old striker, who has also attracted the interest of AC Milan and Juventus after scoring 12 times in 14 appearances this campaign. 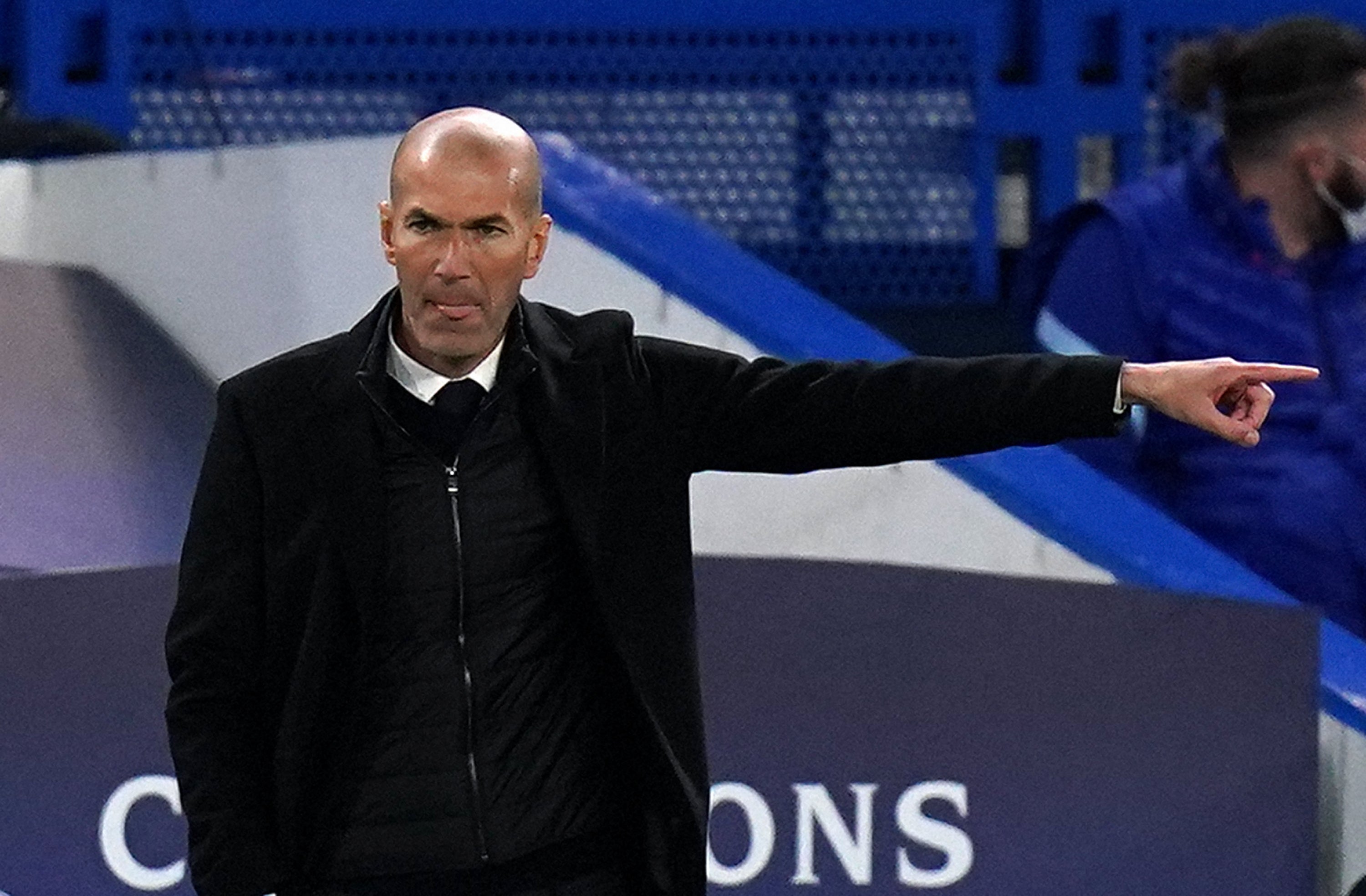 Metro cites French media as reporting Paris St Germain have begun negotiations with Zinedine Zidane as they prepare to lose boss Mauricio Pochettino. The Argentine is fancied for the permanent manager spot at Manchester United following the departure of Ole Gunnar Solskjær. 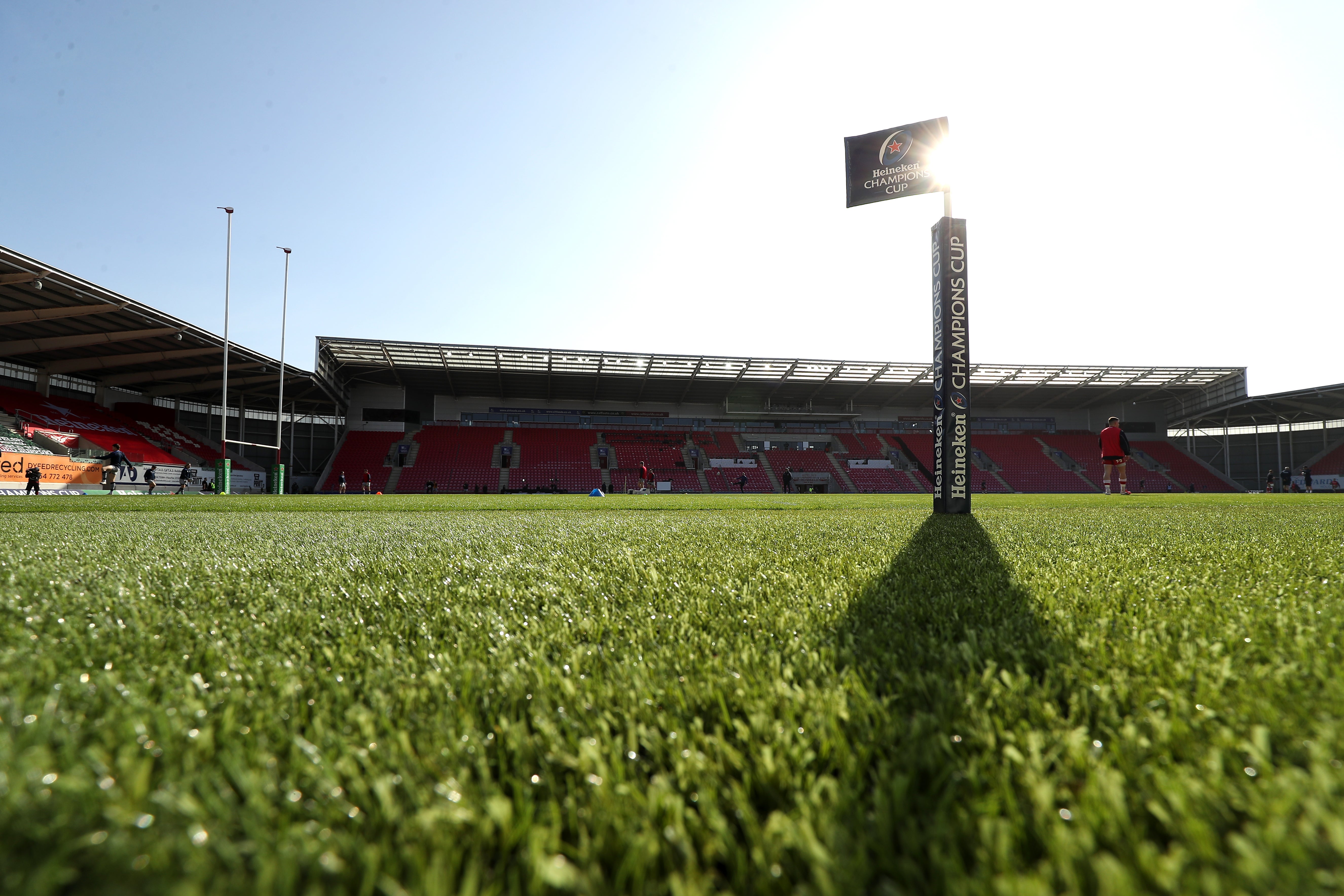 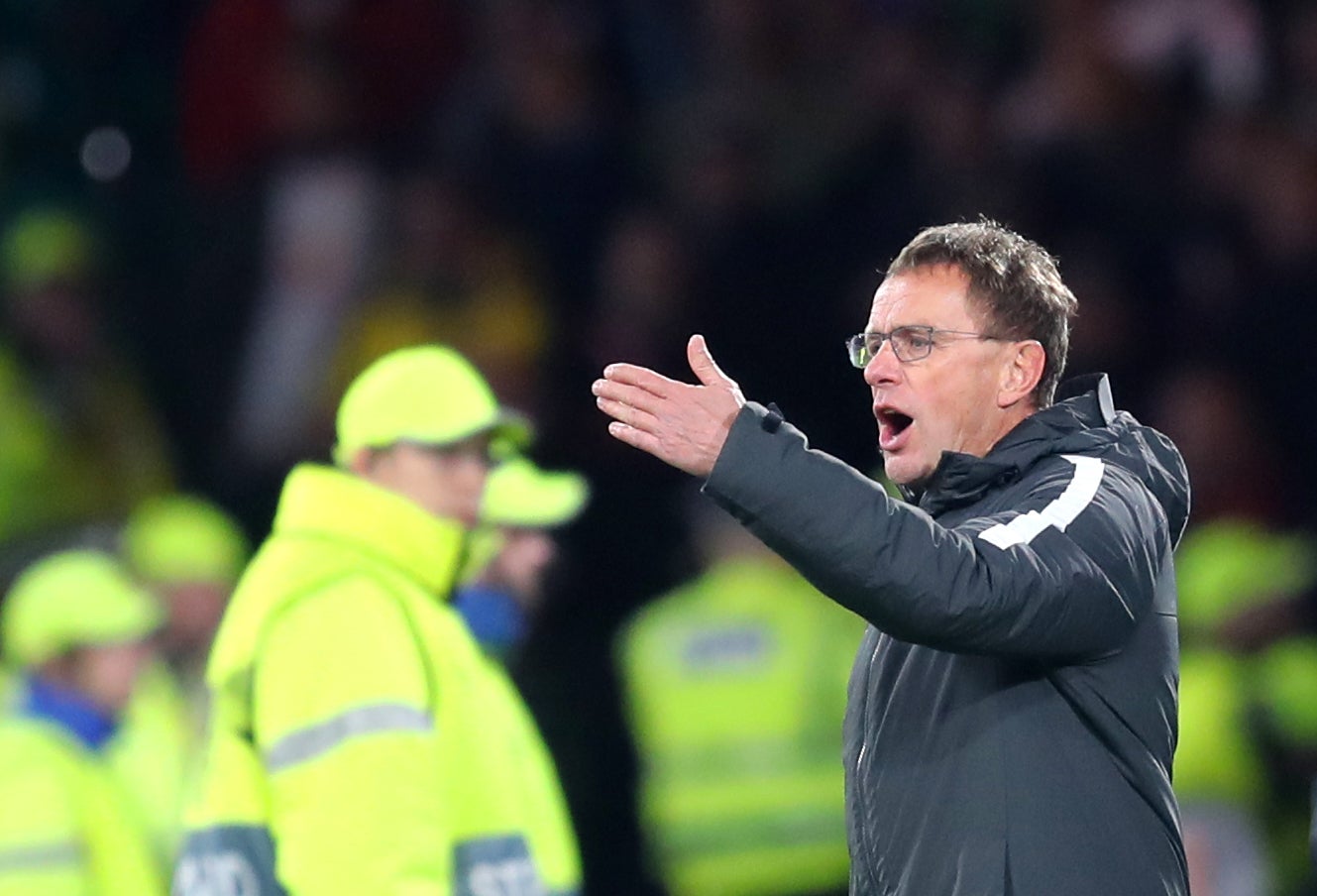 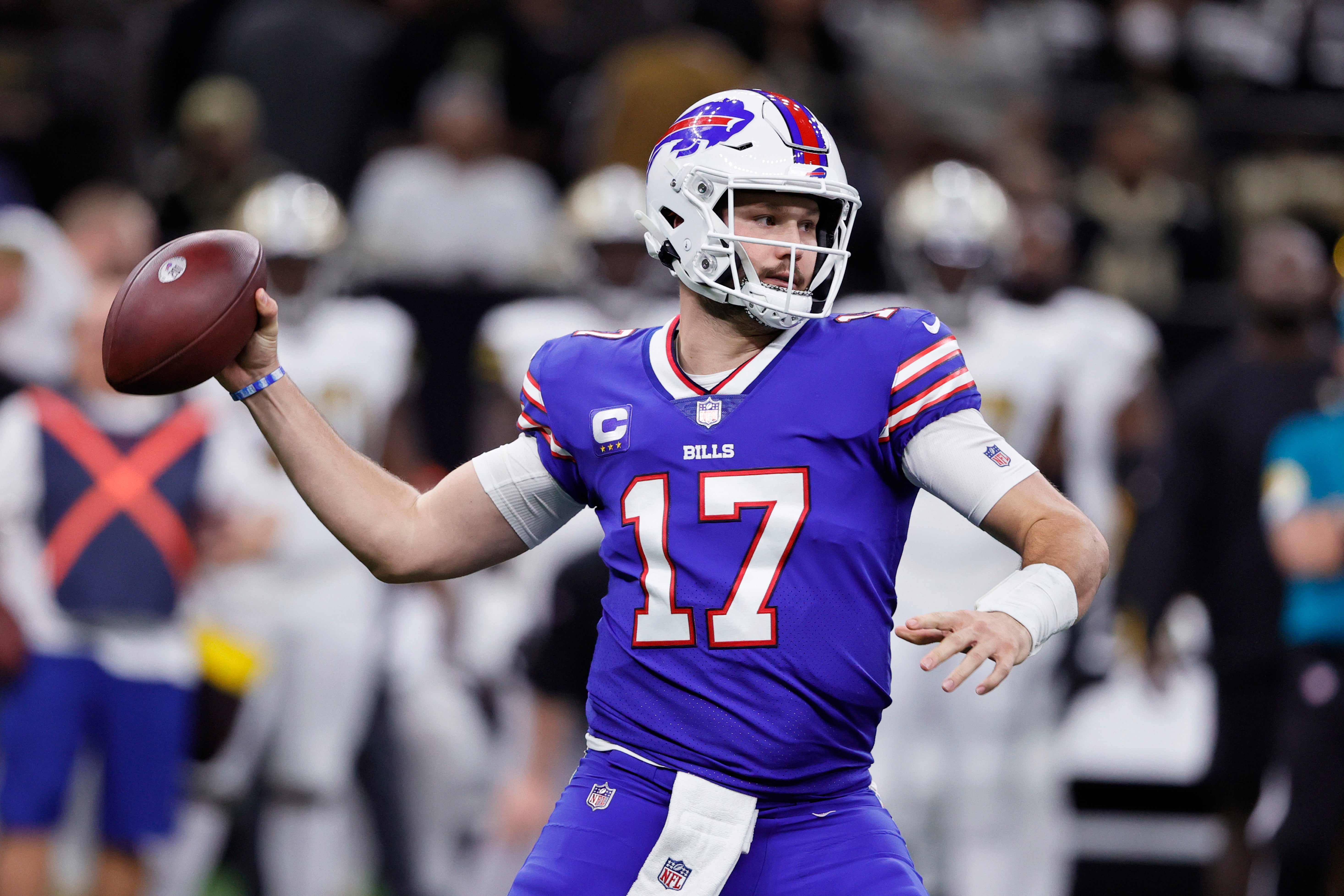 Oleksandr Zinchenko might soon find himself shifting from Manchester to the North East. The full-back has only played 56 minutes for City in the current Premier League season and the Mail says Newcastle are interested in bringing the 24-year-old to the club in January.

Sergej Milinkovic-Savic: Spain’s Fichajes says the Lazio midfielder, 26, is being considered by Manchester United bosses as a potential replacement for Paul Pogba, whose current deal with the club ends in the summer.

Marco Asensio: The versatile 25-year-old is interested in a move to Arsenal as his time at Real Madrid draws to a close, according to Spain’s El Nacional.