Manchester City could be letting star striker Sergio Aguero go this summer if they don’t have their European competition ban overturned, according to The Sun.

The Argentinian is not thought to be keen on leaving the club, however may think differently if he is unable to play in the Champions League for the next two seasons.

If he expresses a desire to leave City will reportedly allow Aguero, whose contract runs until the end of next season, to go. 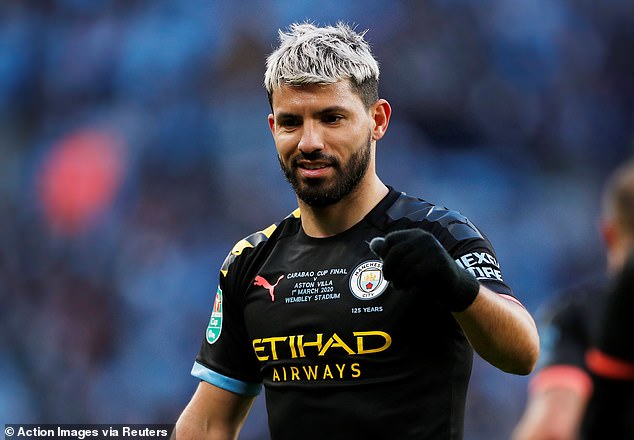 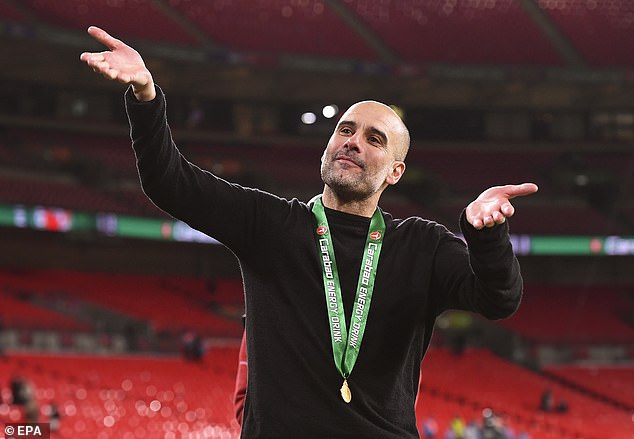 The club are pleased with his service, and could be serving a two-year European ban

Manchester City have been slapped with a two year ban on European competitions after breaching Financial Fair Play rules, a decision which they are now appealing.

They are hoping to keep as many of their star players as possible, but may make an exception when it comes to Aguero.

The club are happy with his service during his nine years at the club, with his Premier League-winning goal in 2012 a particular highlight. 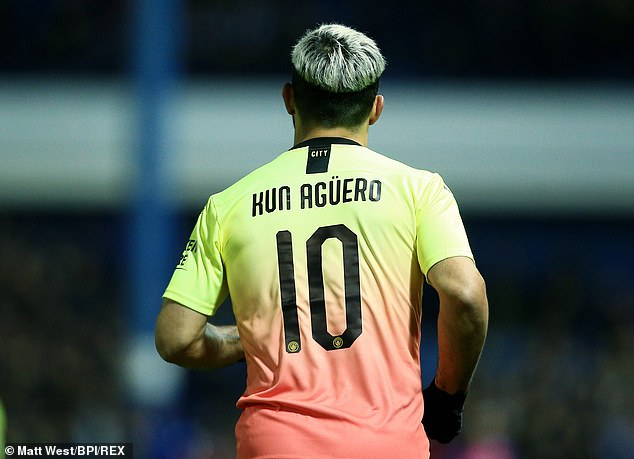 And they understand that Aguero is now 31-years-old, and will want to be playing as much Champions League football as possible before the end of his career.

If the ban is upheld after the appeal and he stays at City beyond the end of his current contract, Aguero will be 34 by the time he gets to play in Europe again.

In January, it emerged that City would allow the club legend to leave on his own terms. He has previously expressed a desire to re-sign for his boyhood club Independiente for his final years on the pitch.