Sunderland manager Tony Mowbray has warned Manchester United that loanee Amad Diallo currently has ‘no end product’. The winger is showing potential in the Championship but is still leaving a lot to be desired regarding his end product.

Amad has found his opportunities limited since joining the Red Devils in 2021 from Atalanta, making nine appearances for the club in all competitions. The 20-year-old was sent out on loan last season to Rangers for the second half of the campaign, scoring two in five league starts.

Following the arrival of Erik ten Hag in the Old Trafford dugout, it was ruled that the 20-year-old would spend another season out on loan – with Sunderland his chosen destination. And Black Cats boss Mowbray has revealed he thinks it was a logical decision by United, saying: “He’s just a young boy really, but he’s supremely talented.

“To see his touch, and see how fast and direct he is, it’s a lovely thing to watch on the training pitch. You see how talented he is, and you can see why he’s at Man Utd. But you can also understand why he’s out on loan, to develop the core materials you need to be a competitive footballer. He needs to find a better end product.” 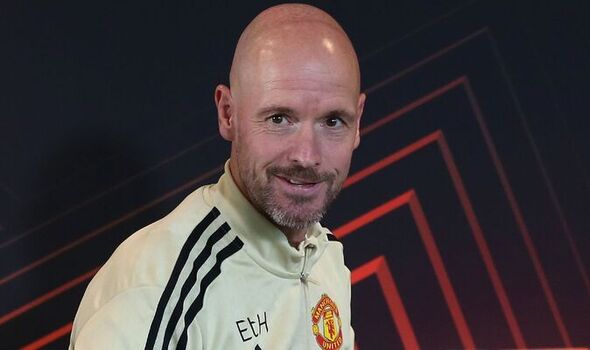 Diallo was signed for £37m and United still believe that he has a big future at the club, though Ten Hag will be hoping that the winger improves his end product over the course of this season so that he can be re-introduced into the first team. Mowbray explained: “He has all these soft, lovely feet and brilliant skills. But he needs to shoot when he gets in the box. When he sees the goal, he needs to shoot, and he needs to add goals and assists to his name.

“It’s not enough just to be a lovely footballer who can dribble and go past people, but never have an end product. That’s the message, yet it’s not a simple one. You have to keep repeating it to him all the time. We have to drill into him that we want him to shoot and get in the box. Can he score a scruffy goal; can he get a rebound off the goalie? We have to get him into those positions. 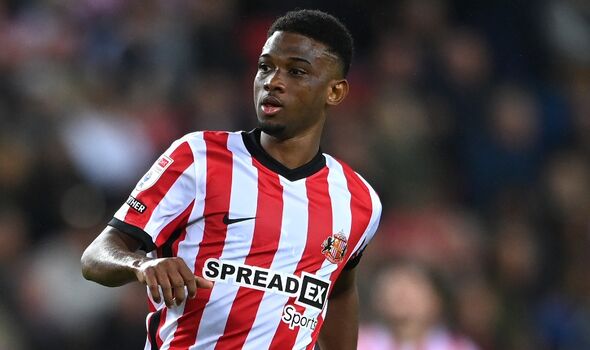 “When it all clicks for him, he’s going to be some footballer because he’s got every attribute you want.” Ten Hag will be relieved to hear that he has a ‘complete’ player already on his books having been warned over the international break that the Red Devils are ahead of their projected spending plan.

The former Ajax boss may need to address his forward ranks at some stage though, with Cristiano Ronaldo linked with a January exit having warmed the bench for most of the season so far. Antony could be a striker in the long-term, though that will not necessarily create a vacancy for Amad given that he still sounds too raw for a team with hopes of winning top trophies.