Manchester United boss Ole Gunnar Solskjaer has been given a huge boost in his pursuit of a top-four finish this season as Paul Pogba is on course to return this season. According to French publication L’Equipe, Pogba has a ’50-50 chance’ of returning for the derby clash on March 8.

However, if he cannot make this game he is likely to return for the top-four clash against Tottenham on March 15.

Pogba has struggled with injuries this season and as a result has only played a limited role for the club this campaign.

The 26-year-old has only made eight appearances for the Red Devils this campaign, with his last 90 minute performance coming back at the end of September, when the Red Devils drew 1-1 with Arsenal.

However, his lack of appearances for United this season has only fuelled the speculation surrounding his long-term future at the club. 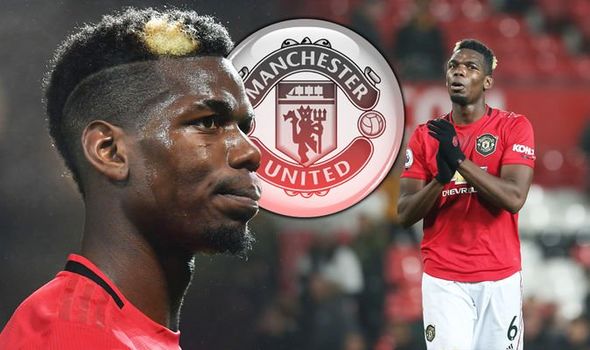 Several clubs are interested in the World Cup winner, with Real Madrid, Juventus and Paris Saint-Germain, all considering making a move for the midfielder in the summer.

However, the report claims that Pogba wants to return to play for United this season and help the club secure a Champions League qualification spot, either through the Premier League or by winning the Europa League.

United are currently fifth in the table and have a game in hand on fourth-placed Chelsea, who are four points ahead of them.

The Red Devils travel to Goodison Park today to take on Everton and a win would considerably help their chances of securing a Champions League qualification place.

Pogba’s future at United has been uncertain since the Frenchman declared “it could be time for a new challenge” last summer.

And while Real have previously shown interest in Pogba, according to Spanish publication Marca, they are no longer going to pursue the player and instead are prioritising signing Borussia Dortmund striker Erling Braut Haaland.

Haaland was a January transfer target for United but the Norway international decided to join Dortmund from Red Bull Salzburg. 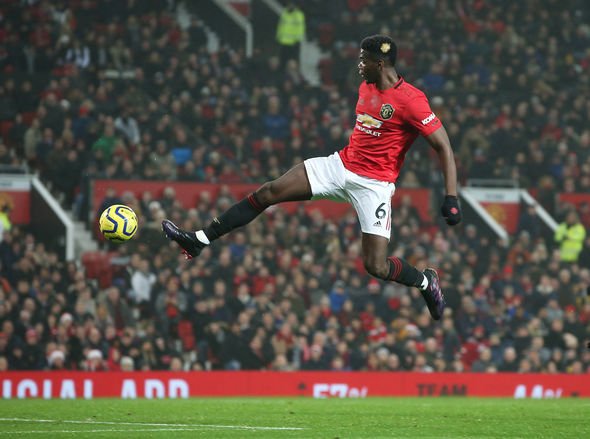 The 19-year-old has been in fantastic form this season and he has already scored 40 goals in just 31 appearances in all competitions.

Since joining the Bundesliga club he has scored 12 goals in just 9 appearances.

Real are looking for another striker to challenge 32-year-old Karim Benzema, as Luka Jovic has had a disappointing debut season for Los Blancos.

The Serbia international left Eintracht Frankfurt for the Bernabeu last summer, in a deal worth an initial £55m (€65m), but he has struggled to reproduce his form that helped him secure his big money move.

This season the 22-year-old has only managed to score two goals and provide two assists in 24 appearances for Real.