Manchester United star Bruno Fernandes has expressed regret at his own performance in the club’s 1-1 draw with Everton on Sunday. The Red Devils remain in the hunt to finish in the Premier League top four having narrowly avoided defeat at Goodison Park.

Manchester United star Fernandes scored his first goal for the club from open play against Everton on Sunday afternoon.

Yet the Portugal international, speaking after the game, expressed regret at his own performance – ruing his failure to score from several efforts from distance.

“In the second-half we created a lot of chances and the last minutes we had some chance to score,” he said.

“And the last one with [Odion] Ighalo if he scores there now we are talking about a different situation.

“Also I had some shots outside of the box and I can do much better, but obviously the game goes like this, and we need to focus on the game against Derby.” 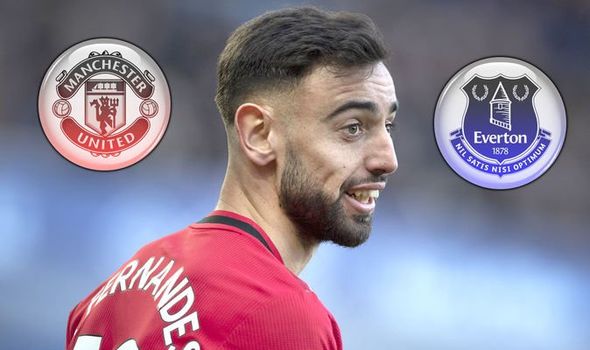 United found themselves a goal down inside three minutes when David De Gea’s blunder allowed Dominic Calvert-Lewin to score.

Everton were pegged back by Fernandes, however, whose long-range effort squirmed under the outstretched arms of Jordan Pickford.

And the Portugal international was happy with his strike, saying: “It was a shot.

“I am happy the ball goes in, it doesn’t matter how it goes in, the important thing is the goal.

“You are never happy when you don’t win a game but obviously the game was really difficult and I think one point can be good, but three points would be much better.” 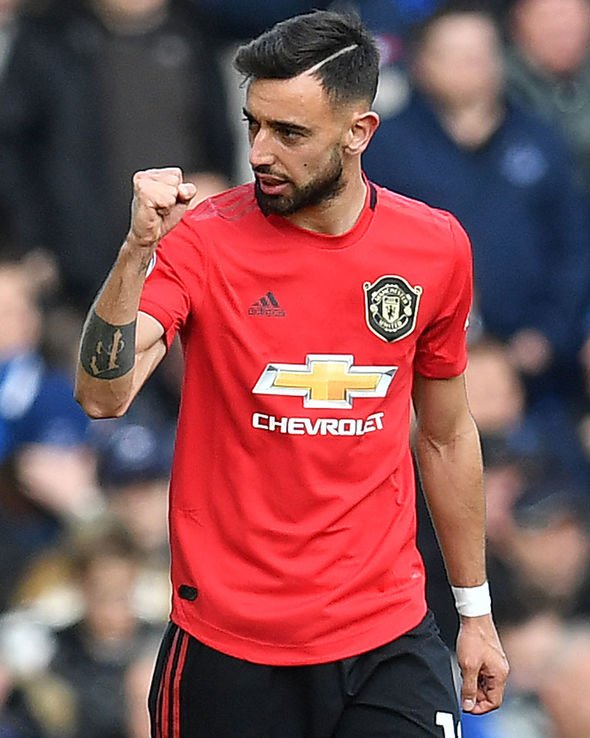 But club legend Roy Keane, who was a pundit for Sky Sports during the showdown, was far from impressed.

“As a manager or player I’d kill him! You’d kill him!” Keane said after the game.

“He’s a goalkeeper being too clever. He just takes too long. What is he waiting for?!

“If you’re going to make a decision at least do it quickly. These are huge moments for United in terms of trying to get into the top four, and you’ve got your experienced goalkeeper… what is he waiting for?!

“I think there’s almost a bit of arrogance to it, ‘look at me…’

“I would have lynched him at half-time. I’d have no time for that carry on.”

United are next in action on Thursday, when they face Derby County in the fifth round of the FA Cup.

The Red Devils are aiming to win the trophy for the first time since Louis van Gaal’s time in charge.

The Dutchman steered the club to the prize in 2016 with goals from Juan Mata and Jesse Lingard giving them a 2-1 win over Crystal Palace.