Manchester United are yet to trigger a contract extension for Nemanja Matic, reports say. And Ole Gunnar Solskjaer could lose three other players when the transfer window reopens at the end of the campaign.

However, the Serbia international ended up staying having enjoyed an upturn in form and fortune since the turn of the year.

Matic’s contract at Old Trafford expires at the end of the season, however, meaning the club face the prospect of him leaving on a free.

And the Manchester Evening News say they’re yet to trigger an extension, despite having the power to do so.

The Red Devils activated the two-year option in Eric Bailly’s contract back in January in order to keep hold of the Ivory Coast international.

But they’ve shown in the past that they’re willing to let some players go for nothing – like what they did with Antonio Valencia last summer. 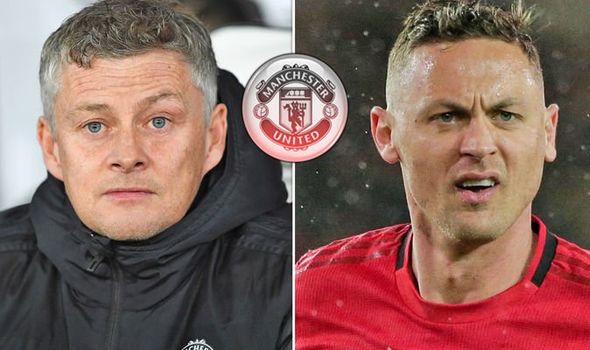 Matic has started eight of the club’s last nine matches to establish himself as a key asset for Solskjaer.

But he’s expected to take up a place on the bench once Paul Pogba finally returns to action. The Frenchman has been out since injured since Boxing Day.

The report adds that Tim Fosu-Mensah, Demetri Mitchell and Cameron Borthwick-Jackson’s time at Old Trafford also appears to be winding down.

The trio are all out of contract at the end of the season and aren’t expected to be kept by United.

Fosu-Mensah hasn’t played for the Red Devils since May 2017 and has missed the last 11 months with a cruciate knee injury. 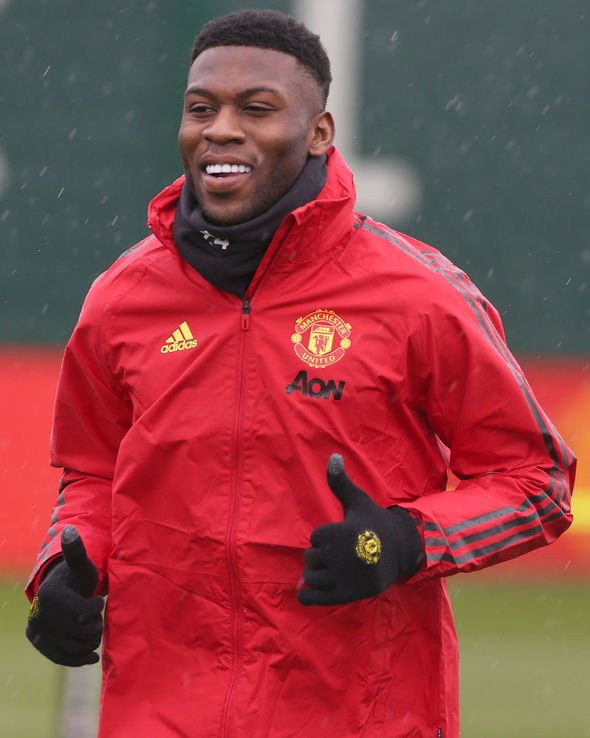 Borthwick-Jackson was recalled from a loan at Tranmere in January and is currently at Oldham but he, too, is likely to go.

Both players were given their United debuts by Louis van Gaal yet Solskjaer doesn’t see the duo in his plans for the future.

Two other players whose contracts expire this summer are Angel Gomes and Tahith Chong.

But, unlike the other four players, United would like to keep the two youngsters at the club with Solskjaer an admirer of both.

Meanwhile, speaking recently, Matic hailed his United manager and expressed a belief the Norwegian was a better boss than 12 months ago.

“Of course, every day he is improving for sure,” the Serbia international said.

“He is getting more experience and he will get better and better.

“Like every manager, for example Carlo Ancelotti, now and 20 years ago he is not the same.

“He knows more, he gets more experience, so it will be the same with Ole.

“He is a much better manager than one year ago in my opinion because now he knows all the players, he knows exactly what he needs to do before the games, so I think for his job the experience is very important.”