Manchester United owners the Glazers have decided they’re willing to splash the cash on offensive options for the club in the summer transfer window, according to reports. The Red Devils go up against Wayne Rooney’s Derby in the FA Cup this evening – a club legend they’re yet to replace.

Manchester United cut Rooney loose back in January 2017 and, ahead of today’s FA Cup clash with Derby, are yet to really replace him.

The 34-year-old was a big hit during his time at Old Trafford, plundering 253 goals to become the club’s all-time leading scorer.

And United have seen their strikers fail to step up in the years since the England international departed.

Anthony Martial and Marcus Rashford have blown hot and cold over the last three seasons for the most part, while Romelu Lukaku never really established himself.

And Goal say the Glazers are willing to open their cheque book this summer in order to boost United’s attack.

Jadon Sancho and Jack Grealish are being eyed amid their sensational form for Borussia Dortmund and Aston Villa respectively. 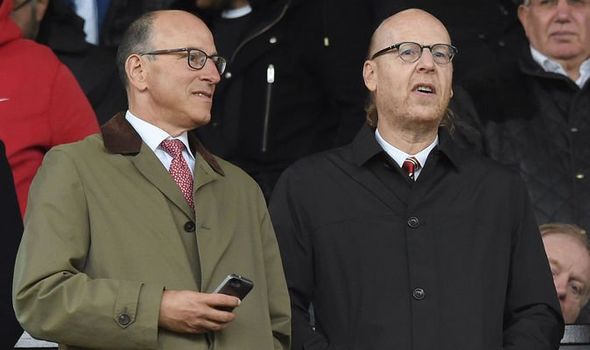 And, up top, Ole Gunnar Solskjaer has his sights set on numerous strikers from around the world.

Timo Werner, of RB Leipzig, is under consideration behind the scenes at Old Trafford.

The Germany international has been in sparkling form for the Bundesliga side this season, scoring 21 goals from 24 league matches.

And while Liverpool are also keen on the 23-year-old, United could yet secure his signature.

The Lyon star was eyed in January but the Ligue 1 giants always made it clear that he wouldn’t be allowed to leave. 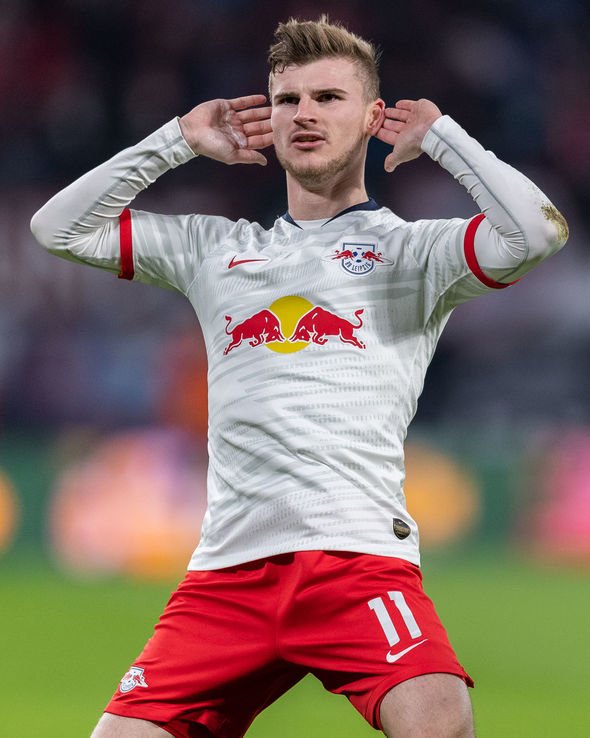 But United look likely to revive their interest in the France international, who has impressed in French football this season.

United knew they needed a striker in the New Year and snapped up Odion Ighalo on loan – surprising the footballing world in the process.

And, speaking ahead of tonight’s game with Derby, Solskjaer left the door open to the Nigeria international to sign on a permanent basis.

“It doesn’t hurt [living the dream] but he’s here on merit,” the Norwegian said.

“He’s here because he is a goalscorer and a different type of striker for us.

“He’s come in as a breath of fresh air as well.

“He had chances in his five minutes against Chelsea, he scored against Bruges, he had chances against Watford, he had a very good save [from a shot] against Everton – there have been good saves, he doesn’t miss the target very often.

“Even for Anthony (Martial), Mason (Greenwood) and Marcus (Rashford) to learn that it is where the sharks are swimming.

“It’s comfortable outside the box and you can have a few shots. It’s in there where it might be a bit tougher and you might get hurt – that’s where you get goals.”