Manchester United are reportedly closing in on a data scientist to support research across a number of areas at the club. And Joel Glazer and Ed Woodward are set to have the final say over who gets the job. The Red Devils have moved away from appointing a director of football, happy with the way their transfer business has gone since Ole Gunnar Solskjaer’s appointment.

United have been widely criticised for their transfer activity over the past few months, with the club missing out on top targets Jadon Sancho, Jack Grealish, Jude Bellingham and Erling Haaland.

But, despite that, the club are content behind the scenes.

They were happy with their transfer window in the end, believing Edinson Cavani, Facundo Pellistri and Donny van de Beek all have the potential to be Old Trafford hits.

And The Athletic say that United are now set to hire a data scientist to assist in multiple areas at the club.

It’s claimed head of football development John Murtough has narrowed down a shortlist to just a handful of candidates.

And Glazer and Woodward will then have the final say as to who comes in. 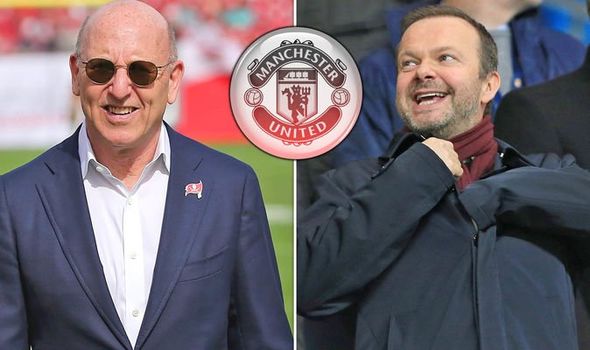 United are said to be looking at a ‘more corporate external hire’ – ideally one from a ‘pharmaceutical background’.

United want somebody who can ‘straddle the business side of the club’ and also work on medical and recruitment.

It’s said that, at one point, they contemplated pausing their search.

But Glazer himself has told Woodward to crack on and an appointment is expected to be made within the next month.

Meanwhile, Woodward recently admitted United would never be content with not winning trophies – and expressed a belief they’ve made good progress since Solskjaer took over.

“On the field, we will never be satisfied at Manchester United, unless we are winning trophies,” he said. 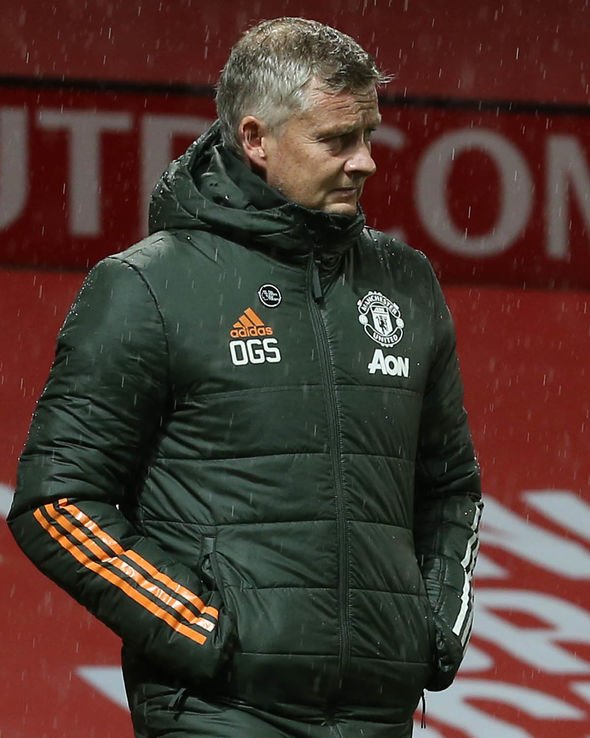 “But our third-place finish in the Premier League and strong cup runs last season showed that, while there is more hard work ahead and the path is not always smooth, we are making progress.

“We have a clear strategy under Ole to build a successful, committed team, with a core of homegrown talent blended with high-quality recruits, that plays fast flowing, attacking football.

“To that end, we are pleased with our recent additions to the first-team squad of Donny van de Beek and Alex Telles, two players we had been tracking as part of our recruitment process for a long period, and Edinson Cavani, a top striker who adds a new option to our forward line.

“We also welcome Facundo Pellistri and Amad Diallo, who will join in January, two exciting young prospects who have also been scouted extensively.

“Added to the arrival of Bruno Fernandes earlier this year, these recruits underscore our continued commitment to strengthening the squad and take our net investment in new players since summer 2019 to over €200m – more, I believe, than any other major European club over that time period.

“We also continue to invest strongly in our thriving Academy, whose graduates make up a third of our current first-team squad.

“The pipeline of new talent looks as exciting as ever, with Ole giving first team debuts to eight Academy graduates last season – the highest number since the Busby Babes were breaking through in 1952/53.

“This faith in youth remains an integral part of our identity as a club.

“Even with the addition of some more experienced players this month, our squad remains one of the youngest in the Premier League with an average age of 25.

“This means the team has potential for significant further improvement as our young players develop and mature.”