Manchester United legend Ryan Giggs claims Rio Ferdinand was one of the worst players in training when he first joined the club. Ferdinand became the world’s most expensive defender when he left Leeds for United in 2002 for £30million. He went on to become one of the club’s greatest ever defenders, winning six Premier League titles and the Champions League, as well as 81 caps for England.

But Giggs says the start to Ferdinand’s time with the Red Devils was an eye-opener for the centre-back, especially in training sessions.

“Brilliant player when he came to United but all of a sudden he’s one of the worst players in training, in the boxes that we used to play. 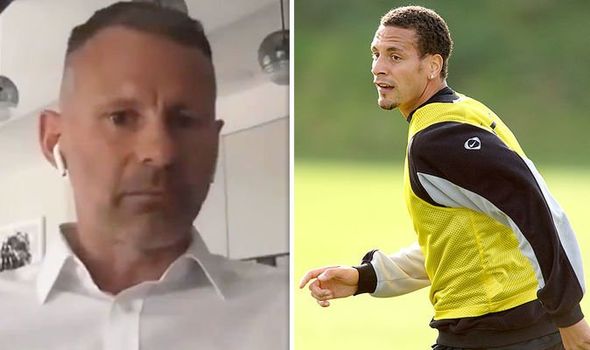 “And all of a sudden you’re under pressure before training has even started because that’s part of the warmup.

“If you’re in the middle they’re putting the big on you, just keep it on and instantly you’re probably going home thinking ‘What’s just happened there? I used to enjoy training’.

“So you have to step up to that next level. I’m just giving you a little example.”

Giggs says it was similar for a lot of the club’s big signings and said the transfer fee made no difference.

“He was £30m, the most costly defender in the world, it didn’t matter.

“And of course, by the end of it, he was the best. He was the best in the box because he was so good with his feet, he was confident now. So there was a bit of sink or swim. 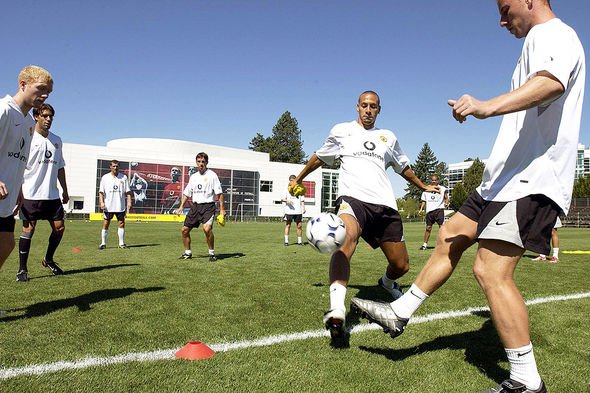 “When you have that sort of culture, even the players that it didn’t come naturally to, they come with you.

“So it’s that added little per cent that you do need.”