Manchester United chief Ed Woodward has hired a team of eight to help Ole Gunnar Solskjaer on transfers, according to reports. The Red Devils have recruited well under the Norwegian so far – but are expected to splash the cash when the window reopens at the end of the season.

Aaron Wan-Bissaka, Harry Maguire and Daniel James have all impressed since touching down from Crystal Palace, Leicester and Swansea back in the summer.

And Bruno Fernandes and Odion Ighalo, despite being new to the club, have done well since arriving during the January transfer window.

United are well aware they require new faces, though, if they’re to get anywhere near the game’s biggest prizes in the foreseeable future.

And The Athletic say Woodward has hired a team of eight to help identify talent through the use of data.

The project will reportedly be led by a head of analytics. 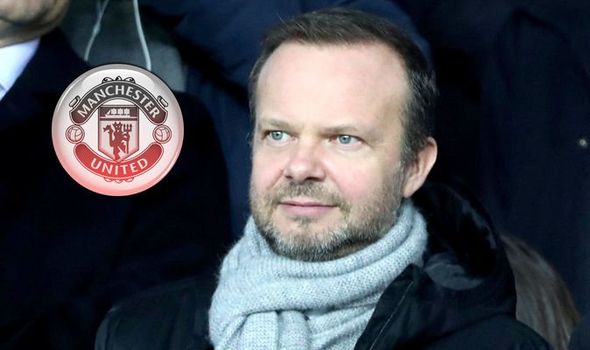 And the department will use data to identify potential targets, while also weighing in with the academy and medical side of the club.

United have, to this point, relied on video analysis.

But they believe they’re behind their rivals when it comes to data in signing players.

A headhunter has been recruited to approach candidates, who had to sign non-disclosure agreements before entering talks.

And United are hopeful Woodward’s decision to go on a hiring spree will help them close the gap on the likes of Liverpool and Manchester City. 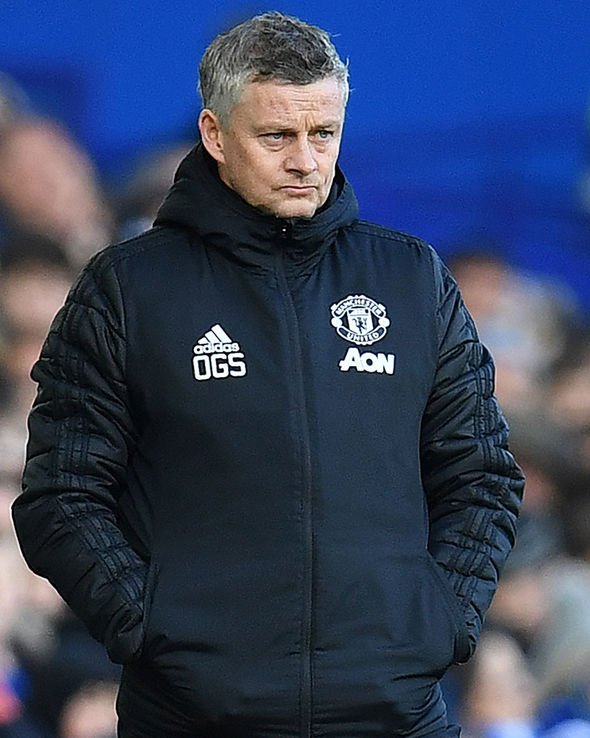 The Reds’ own analytics work is said to be ‘the most advanced in the Premier League’.

And whether the new system helps the club is something only time will tell.

Meanwhile, speaking recently, Woodward got behind Solskjaer and vowed to back him in the transfer market.

“The recruitment department is working to a clear plan and philosophy, along with Ole and his coaching staff,” he said.

“Our focus is on bringing in a combination of experience and the best young players with potential to develop further, fusing graduates from our academy with high-quality acquisitions.

“Our recruitment process focuses on analysis and selection of players over the course of a season, with a view to the following summer transfer window.

“As part of the rebuild we see this coming summer as an important opportunity.

“There has been no shortage of investment in players over the past few years, with over £200m spent since Ole became manager.

“Our aim is to ensure that we continue to achieve consistency in quality of recruitment.

“Off the pitch it is important to note that the commercial elements of the club are geared to ensuring we have a self-sustaining model which supports investment in the playing side.”