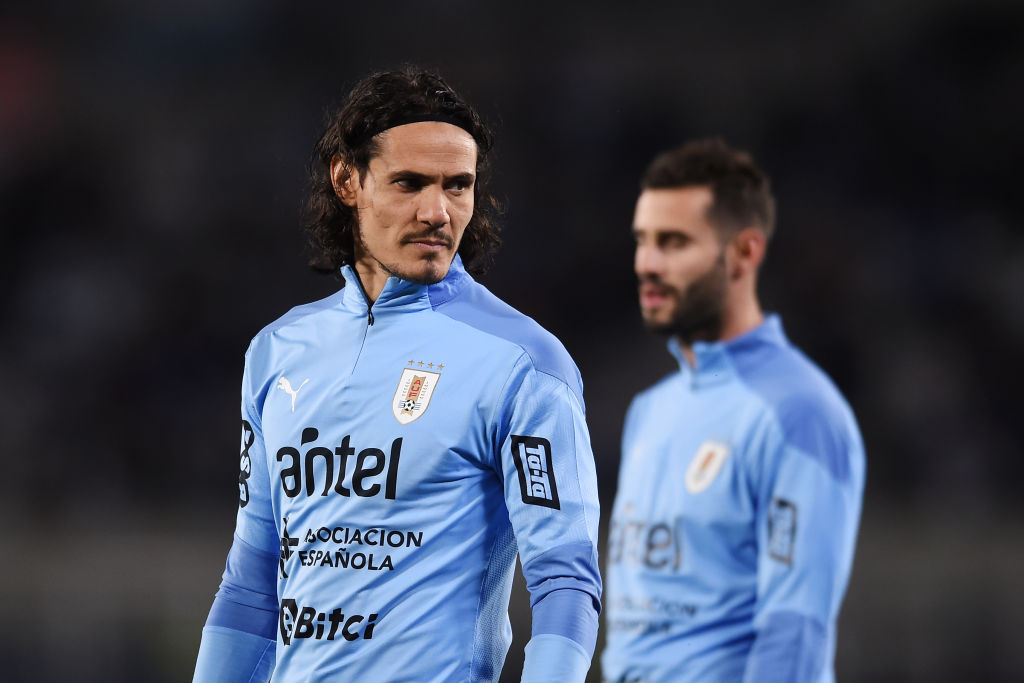 Premier League rivals Manchester United, Liverpool, Chelsea and Manchester City have joined forces in an attempt to get their South American players back in time to feature in this weekend’s fixtures.

Nine international stars from Brazil and Uruguay will take off immediately after their World Cup qualifier in Manaus, with a private jet having been chartered by the affected clubs.

Four of the clubs who have seen their preparations ahead of the Premier League resumption negatively impacted will at least benefit from confirmation that their South American stars no longer have to quarantine when they return to England, following changes to the UK red list.

The players who could miss this weekend’s games

Aston Villa’s Emi Martinez, Spurs’s Lo Celso and Romero, United’s Cavani and Newcastle’s Miguel Almiron will not have to undergo the 10 days in isolation.

The likes of Jurgen Klopp, Ole Gunnar Solskjaer and Pep Guardiola will have to carefully consider whether or not to field players who will have enjoyed little or no recovery time, but whatever they decide, former Liverpool star Jamie Carragher believes the integrity of the competition has been undermined by the lack of foresight that has gone into the scheduling of fixtures.

‘The Premier League has a credibility issue on Saturday,’ he wrote in the Daily Telegraph. ‘For a long time I have considered international breaks an inconvenience. This weekend, it is an unacceptable intrusion.

‘Although all the title-contending clubs are affected to some extent, the integrity of the matchday has been undermined due to avoidable, external circumstances.

‘It is inexcusable that Fifa has allowed World Cup qualifiers to be scheduled at such a time which means the clubs paying the players’ salaries – in some cases around £250,000 a week – cannot reasonably use them in an important domestic match.

‘There should have been compromises to stop this happening. Brazil and Argentina’s first games of this break were last Friday.

‘Even accounting for the disruption caused by the pandemic, they should have been able to reschedule three games in two weeks without it impeding their clubs.

‘Three international breaks before Christmas is too much. It would be better if it was reduced to one longer break in mid-season, and then ending the domestic campaigns earlier to enable a series of qualifying rounds in May or June.