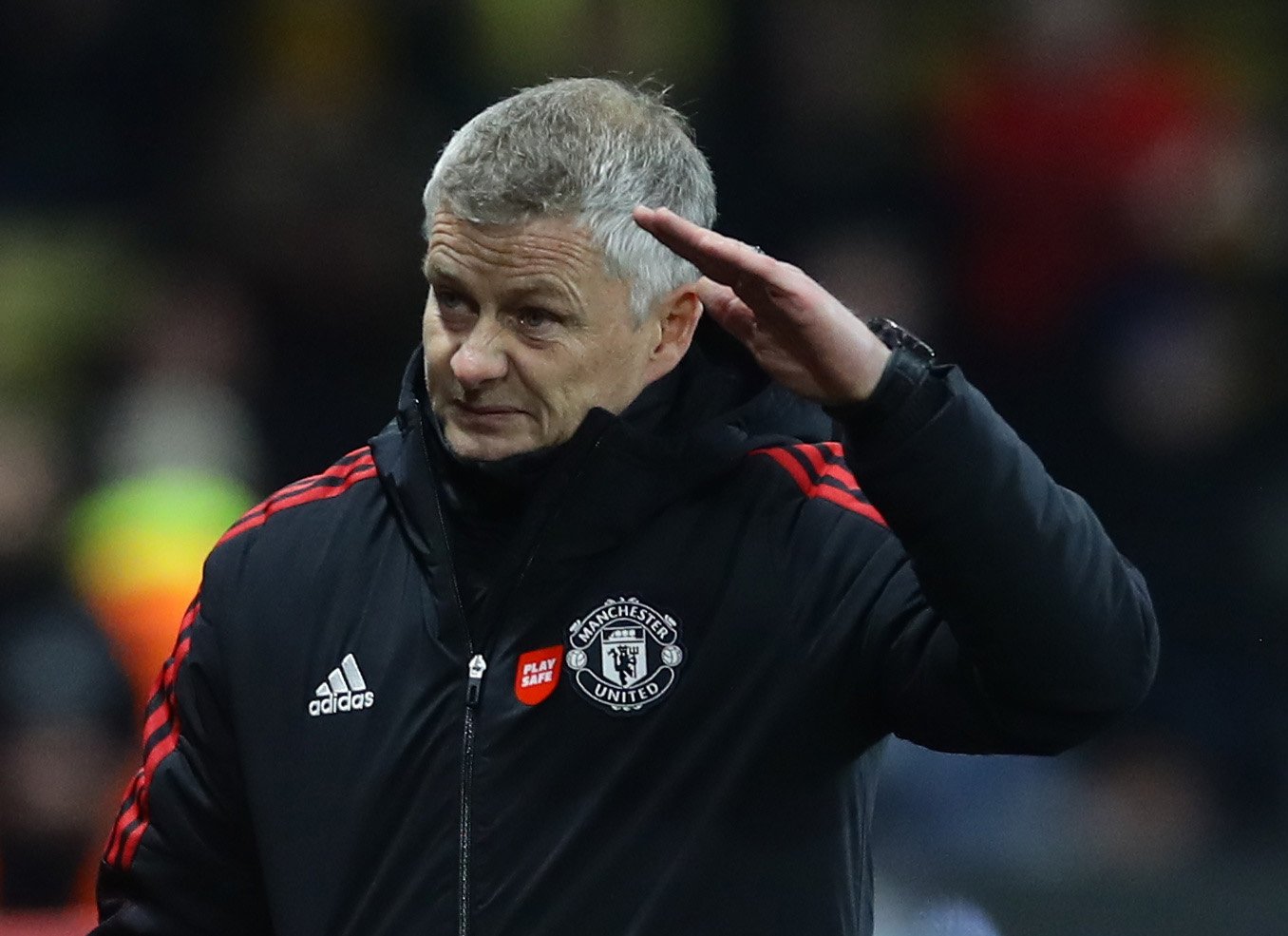 Manchester United’s board have decided to sack Ole Gunnar Solskjaer following an emergency meeting after the 4-1 defeat to Watford on Saturday.

United delivered one of the worst first-half performances of Solskjaer’s tenure at Vicarage Road as they went two goals down by the break. Donny van de Beek scored to give United a lifeline but Harry Maguire’s red card ended hopes of a comeback as Claudio Ranieri’s side went on to score two more times in injury time.

The result leaves United with five defeats in their last seven Premier League games and after the match the club’s hierarchy held talks to determine Solskjaer’s future.

According to The Times, United have now made the decision to dismiss Solskjaer, with the report claiming that the club’s owners believe the Norwegian and his coaching team have made a side ‘less than the sum of its parts’.

The report also claims that United will pay £7.5 million as compensation to Solskjaer, who signed a new contract in July which was due to run until 2024.

It’s understood that the Glazer family have now instructed United’s hierarchy to step up their pursuit of Zinedine Zidane as the former Real Madrid boss is their first-choice candidate to replace Solskjaer.

Meanwhile, Manchester Evening News reports that Darren Fletcher, who was appointed as United’s technical director in March, is in the frame to take charge of the team on an interim basis.

Fletcher, who made nearly 350 appearances as a player for United, was coaching the club’s Under-16s side last year before becoming part of the first-team staff in January.

The former Scotland international was then moved to his technical director role just a few months later.