Manchester United’s wage bill has soared to almost £400million despite the club posting its worst-ever points total of the Premier League era.

The Old Trafford club are expected to post financial accounts showing that they paid players £385m last season, when they finished sixth with 58 points – their fewest since 1991.

United’s revenues have also been surpassed by Liverpool for the first time since the introduction of the Premier League, according to financial experts. 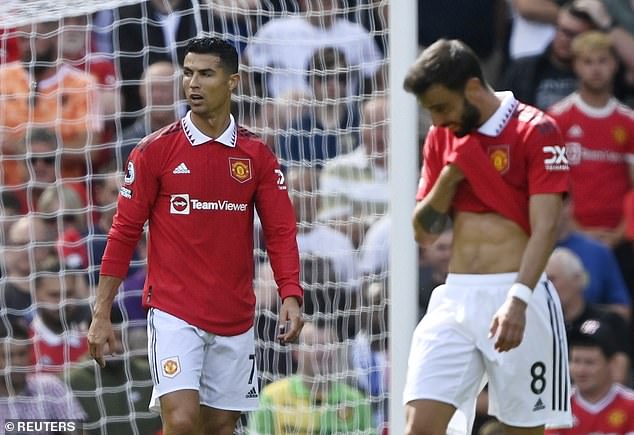 Football finance analysts Off The Pitch Revenues have estimated that revenues at Anfield will reach a club-record £602.1million last season – £20.7m higher than United’s predicted revenues of £581.4m.

Liverpool’s revenues should climb dramatically after winning a domestic double, finishing runners-up in the Premier League and reaching the Champions League final.

By comparison, United failed to qualify for the Champions League last season and have gone five years since lifting a major trophy, the Europa League in 2017.

Premier League clubs have yet to post accounts covering last season, but Off The Pitch have drawn up a set of predictions for the accounting year to June 2021. Their conclusions are based on the officially reported Premier League, FA and UEFA payments as well as sponsorship deals, wages and other figures cited by trusted sources. 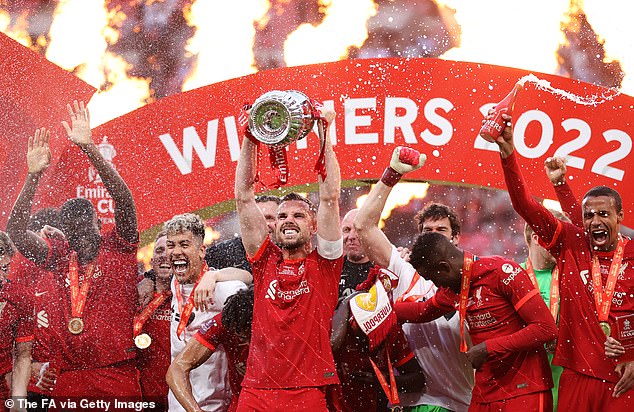 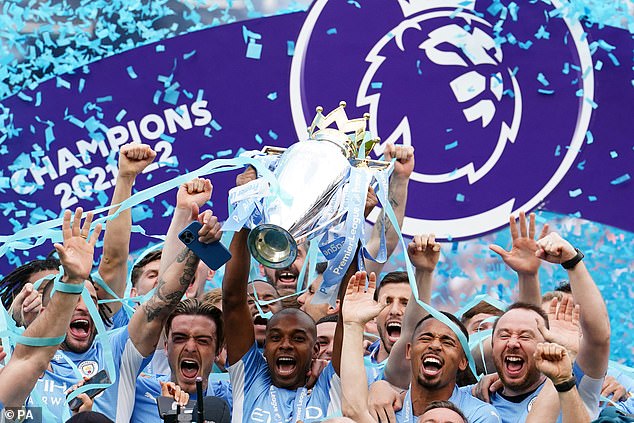 The report predicted that Manchester United’s revenues – historically the largest in England – have slipped to third in the Premier League. Champions Manchester City topped the table with revenues of £608m.

Total Premier League revenues are expected to reach a record high of £5.4billion, up by almost £250m compared to pre-Covid figures in 2018/19, which was the previous all-time high.

Deloitte’s Tim Bridge said: ‘If you look at the revenue generated by the clubs, the message is overarchingly positive in terms of how they’ve come through the pandemic.’