Manchester United REJECT Dean Henderson’s request to leave in January, while Jesse Lingard is prepared to see out his contract and leave on a free transfer this summer

Manchester United have rejected goalkeeper Dean Henderson’s request to leave while forward Jesse Lingard is prepared to see out the season before choosing his next club.

United manager Ralf Rangnick confirmed that he told unsettled Henderson he wants him to stay till the summer.

‘A couple of weeks ago he asked me [if he could leave] but I told him I’d rather have him stay until the end of the season,’ Rangnick told talkSPORT. 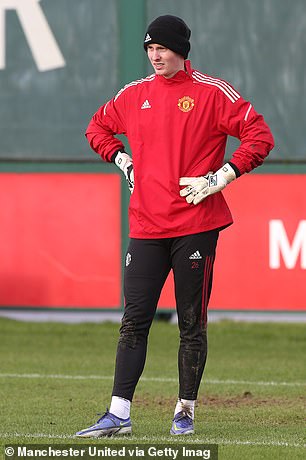 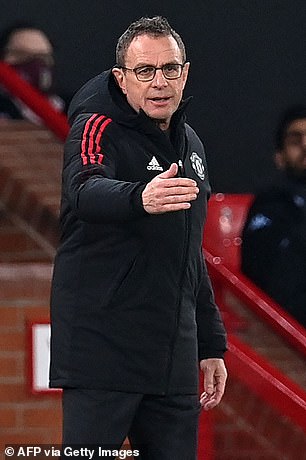 ‘We are very happy with our goalkeepers but if it’s up to me I wouldn’t want him to leave.’

Henderson is contracted to the Red Devils until 2025 and is prepared to leave the club on a permanent basis in search of regular football.

David de Gea has reclaimed the position as the club’s No 1 after a stunning return to form and started every Premier League match this season, as well as five of their six Champions League group stage games. 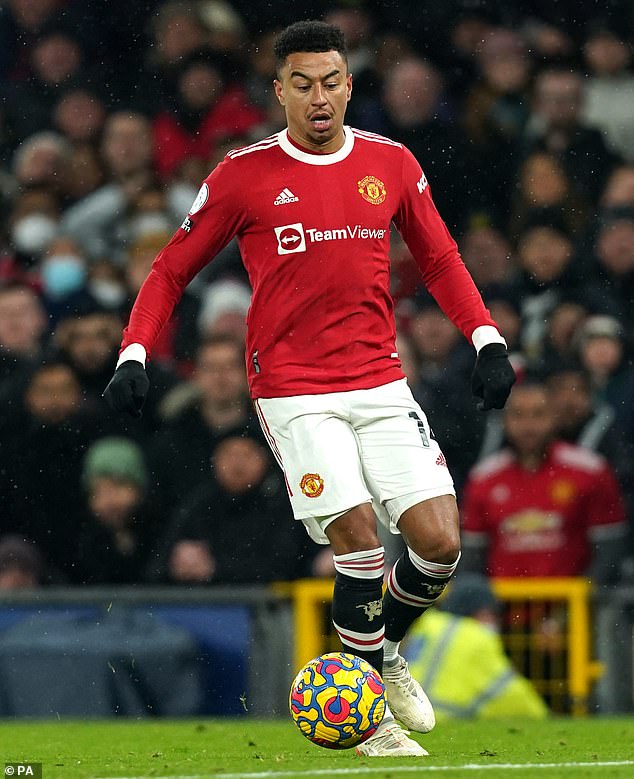 Tottenham are monitoring Henderson’s situation with a view to a summer transfer as Hugo Lloris approaches the last six months of his contract.

Tottenham have asked about 29-year-old Lingard for the summer but at this stage he is leaning towards a move abroad as a free agent.