Liverpool star Van Dijk, meanwhile, has been ever-present for the Reds as they close in on their first Premier League title.

Eyebrows were raised when coughed up £75m to land the Dutch defender, however, Van Dijk now looks a bargain at that price.

And Warnock has urged City to go and spend £200m on Van Dijk this summer if they want to win back the Premier League title.

“[Dejan] Lovren, he wouldn’t get in my team,” Warnock said.

“I look at what they’ve done, if they’ve got [Joe] Gomez alongside Van Dijk, they’ll be okay, they’ll start winning again because Gomez makes such a difference with his pace. 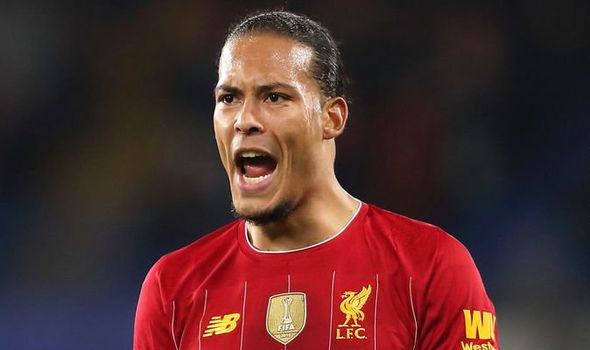 “It’s like Man City, I still think Man City are the best. If they got a Van Dijk, I wouldn’t sign anyone else. I’d spend £200million on Van Dijk.

“If they had a Van Dijk in their team, they’d be 10 points in front. I don’t think there’s that much wrong with Man City other than a centre-half like that.”

However, former Chelsea star Joe Cole claims Liverpool could lose the likes of Van Dijk, Mohamed Salah and Sadio Mane if they aren’t paid the same as their rivals at Real Madrid or Barcelona. 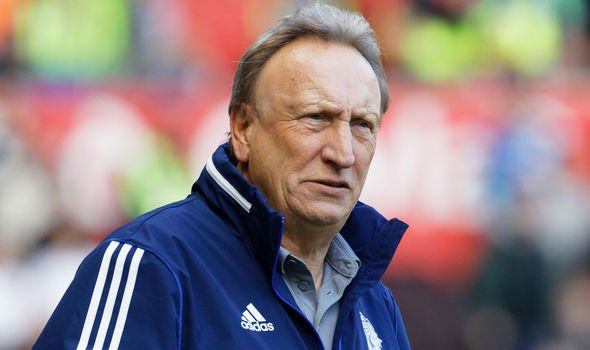 He told BT Sport: “Sometimes when you have massive success it brings its own problems.

“They are going to want to be paid the best in the world. They will look at their counterparts in Madrid and Barcelona and be thinking I want those wages.

“I don’t know what their wage bill is at the moment but if they want to keep going they need to keep these players.

“Sometimes a player like Salah might have his head turned and always dreamed of playing for a Real Madrid or Barcelona.

“Have they got the finances to do that? I’m sure they have because they are a well-run club.

“If they keep them together I’m sure it will be a period of dominance.”