Manchester City lost 2-0 to Manchester United in the fourth Manchester derby of the season, boosting the Red Devils’ chances of breaking into the top four of the Premier League. Bernardo Silva branded the performance as unacceptable after the match, claiming that the team is making too many individual mistakes.

City conceded two poor goals throughout the tie, owing to a couple of disappointing Ederson mistakes.

The goalkeeper let Anthony Martial score at his near post, despite getting a hand to the ball.

Ederson also threw the ball toward Scott McTominay in the dying seconds of the clash.

The Scotland international then had an open to goal at his mercy, rounding off the win for United. 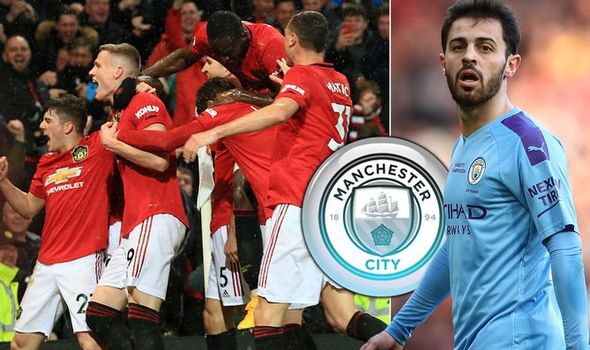 Silva admitted that the team let their performance drop after they conceded the first goal.

“It was a bad game for us. Not acceptable,” Silva told Sky Sports, after the match.

“We didn’t start badly and were playing quite well until we conceded.

“We know how good the Manchester United players are on the counter-attack, very aggressive. So our performance was not acceptable.

“We will have to watch the game back and listen to what Pep has to say.

“But a team like ours cannot lose this many games.

“We need to check what’s not going right and try not to make so many mistakes.”

City’s defensive problems have once again been called into question following the performance. 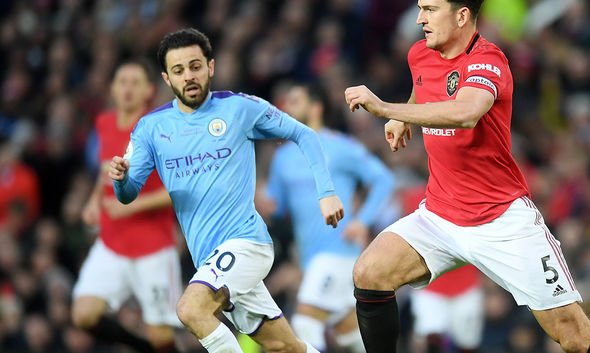 Centre-back duo Fernandinho and Nicolas Otamendi weren’t at their best for the clash.

Full-backs Joao Cancelo and Oleksandr Zinchenko were also caught out far too often.

Silva told BBC Sport: “We started well but everything changed after the goal, a very bad performance, in my opinion.

“Possession is important in a way, but does not dictate if you play well or not. We did not control the game as we should have.

“Maybe from the perspective of people watching the game, we had more possession, but they had the more clear chances. A bad performance.

“I don’t think it will affect performances in the Champions League.

City host Real Madrid in the second leg of their Champions League Round of 16 tie, holding a 2-1 advantage. Los Blancos head to the Etihad Stadium on March 17.