Tottenham chairman Daniel Levy has agreed to let striker Harry Kane leave the club for Premier League rivals Manchester City in a £160million deal, according to the Sun. The paper says England skipper Kane, who has been linked with a move away from Spurs, is expected to join Pep Guardiola’s side on £400,000 a week.

Paul Pogba appears to be heading closer to an exit from Old Trafford. The Mirror reports the France midfielder has rejected an offer of £350,000-a-week to stay at Manchester United and with the club not willing to let him leave for free when his contract ends in a year it is thought they will sell the 28-year-old to Paris St Germain this summer. 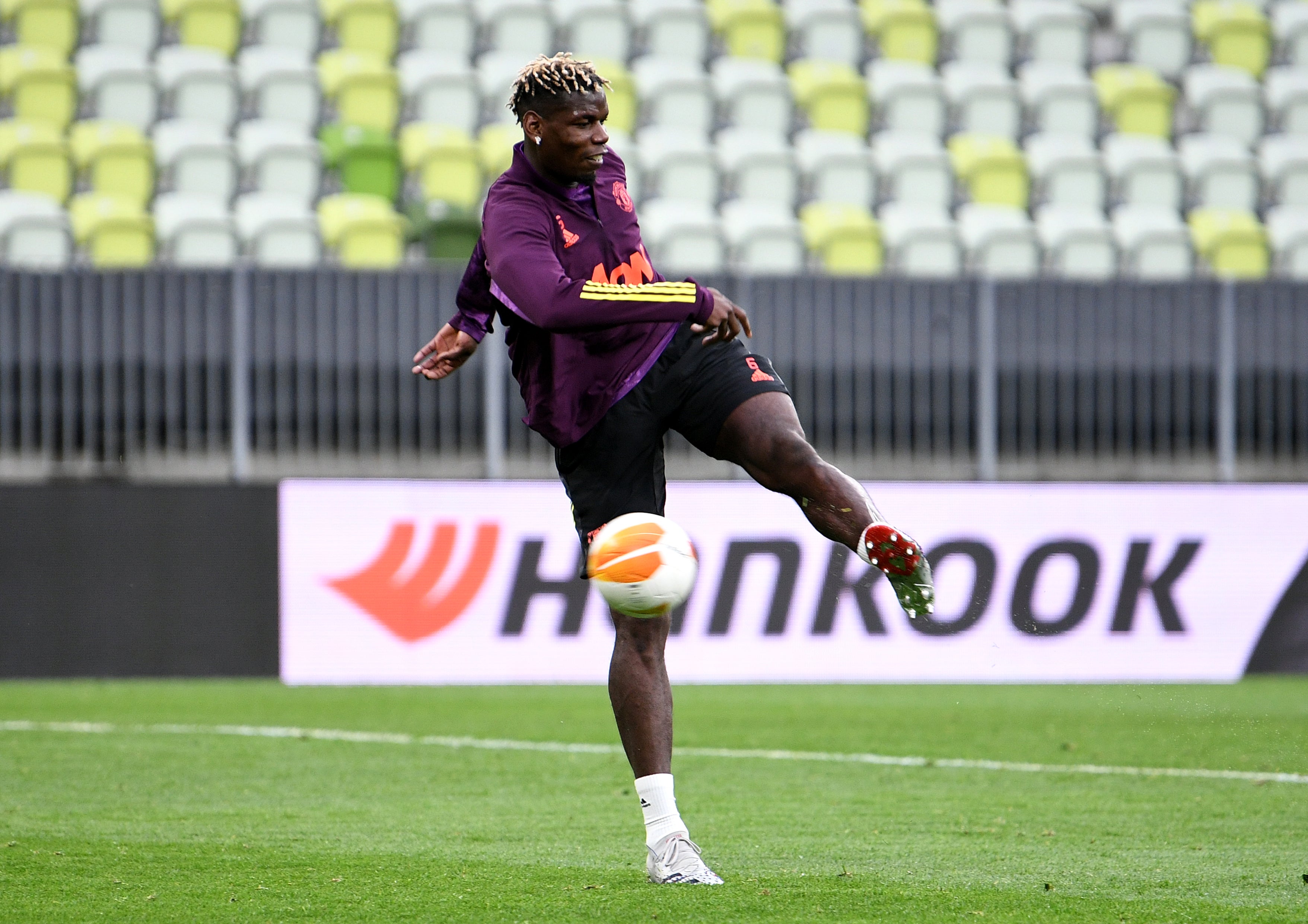 Southampton midfielder Mario Lemina could soon be calling Newcastle home. The Magpies believe they will be able to sign the Gabon international in the coming days, the Northern Echo say, after the 27-year-old impressed through 28 Premier League appearances while on loan to Fulham last campaign.

An Arsenal mainstay has reportedly indicated he is willing to continue his career elsewhere. Hector Bellerin has only played at senior club level for the Gunners – barring a short loan at Watford – but the Telegraph reports the 26-year-old is now ready for a new challenge. The paper adds his club have yet to receive an official bid for the Spain right-back, following interest last summer from Bayer Leverkusen and LaLiga sides in the January transfer window. 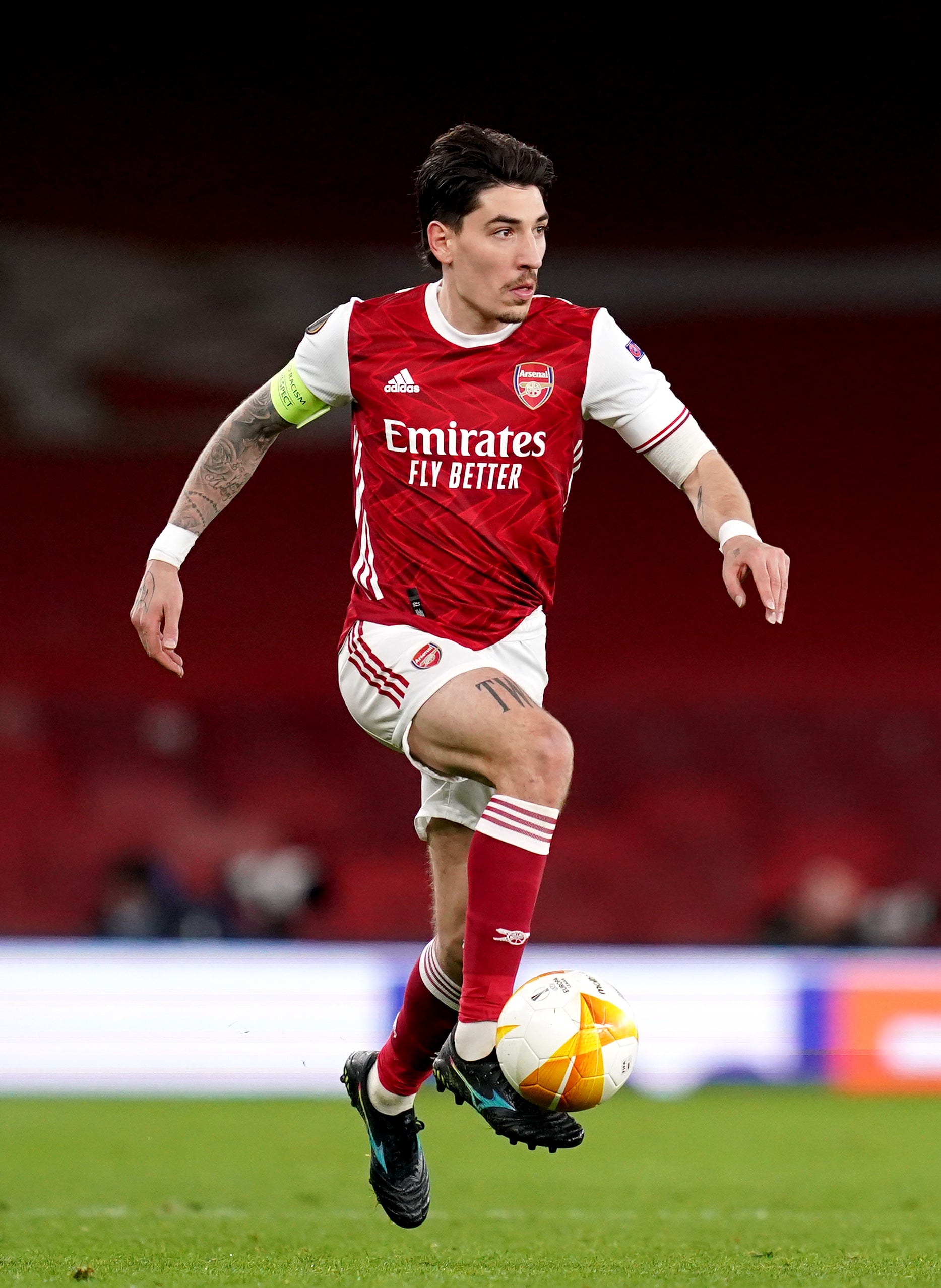 Argentina goalkeeper Sergio Romero has attracted the interest of Chelsea, according to the Telegraph. The 34-year-old is a free agent after his contract with Manchester United ended and the paper says the Blues are still searching for a stopper to back up Edouard Mendy and Kepa Arrizabalaga.

Raphael Varane: The Mirror says there is a £10million disparity between what Real Madrid are demanding for the France centre-back, 28, and what Manchester United are willing to pay.

Franck Kessie: Liverpool are among the European clubs interested in the AC Milan and Ivory Coast midfielder, 24, according to Italian outlet Gazzetta dello Sport.