The man of the match at Wembley on Sunday was an unused substitute when City claimed a famous Champions League victory over Real Madrid in their previous game.

Indeed, the 19-year-old had not seen any action for a month when he was named in the starting line-up to face Aston Villa.

He grasped his chance with such distinction he is now being tipped for an England call-up.

City manager Guardiola said: “From my experience when you play against Madrid it is so demanding physically, and then we have a final three or four days later. 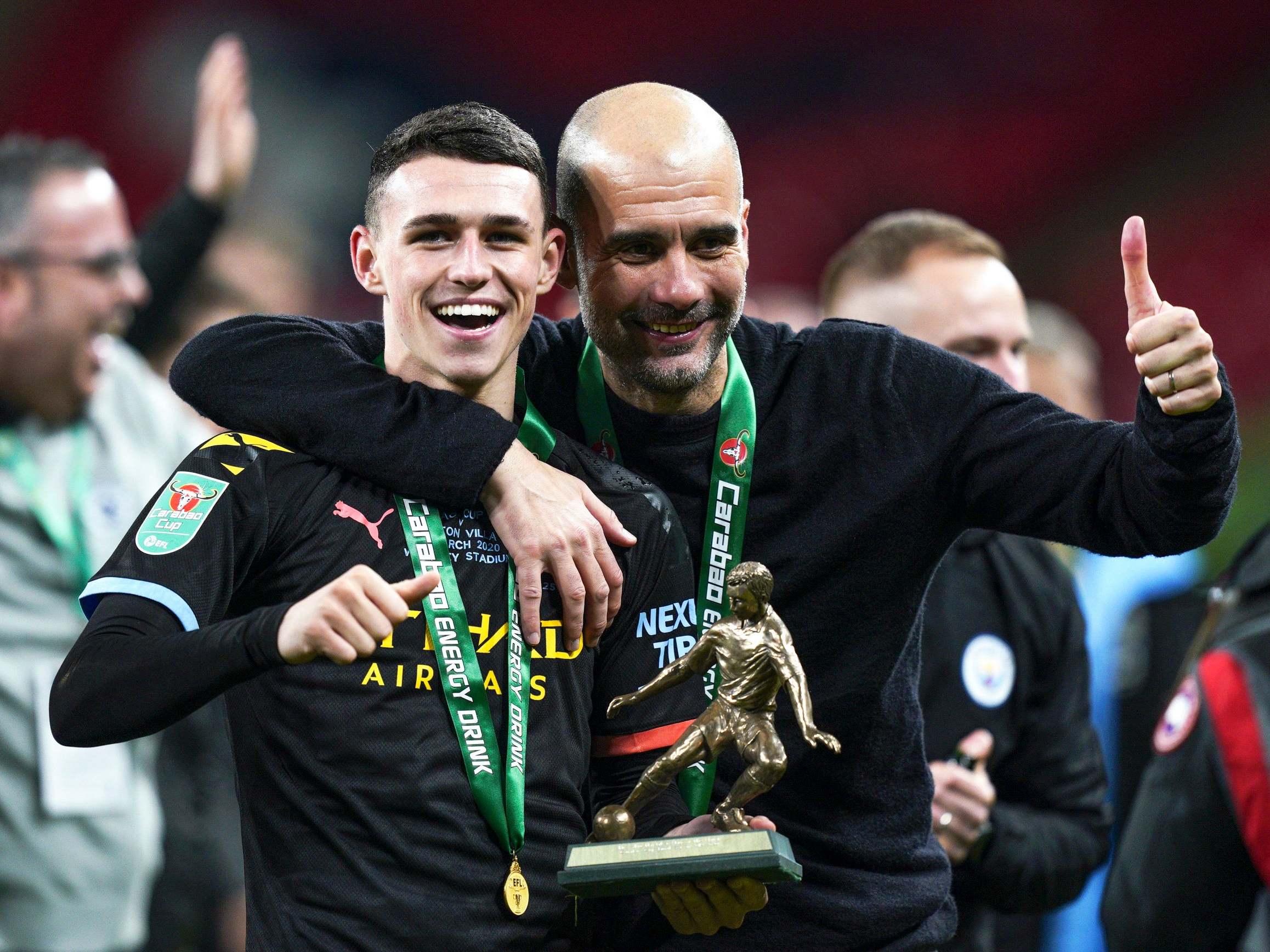 “And they did it because I like them to play as much as possible.”

Foden has been on the fringes of City’s first team for a couple of seasons but has had to be patient.

The final was just his 10th start of the season but Guardiola had no doubt he would be ready.

He said: “I’m not scared to put them into important games and I decide to do it. I have played games without strikers, and I have played a final with Phil because I see him every day.

“The only problem is Phil and other players maybe don’t have the minutes they they deserve. It is because of the squad and important players.

“Some players have more experience than Phil. That is something he doesn’t have as he’s 19. That is the only reason why but every time we decide to let him play, he always he plays good, at a high level.

“It’s not about how important the game is. I see them every day and I know which ones I can trust.” 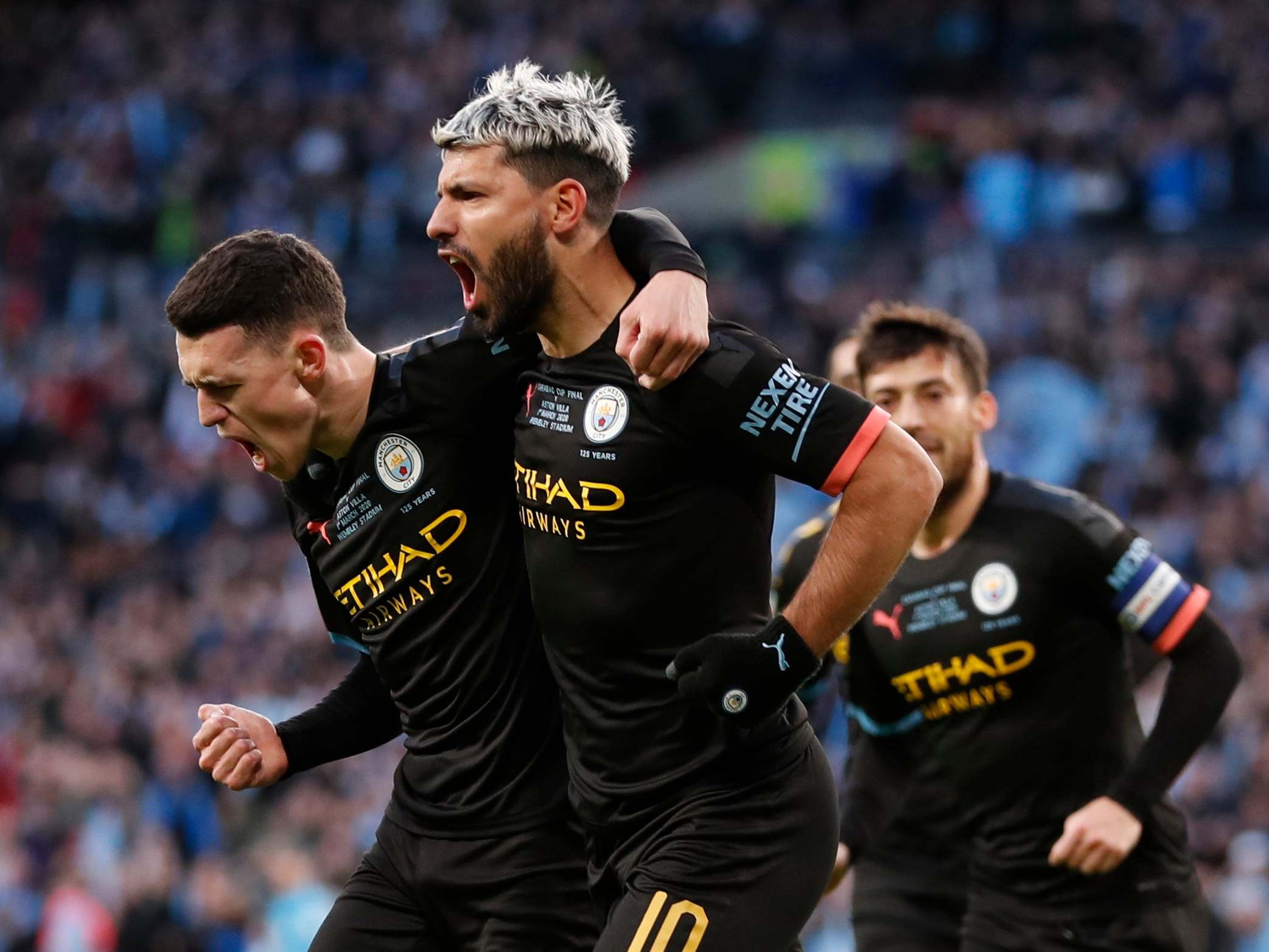 City have had little time to celebrate Sunday’s victory as they travel to Sheffield Wednesday for an FA Cup fifth-round tie on Wednesday.

Having won eight of the last nine domestic trophies on offer, including Community Shields, City will have their sights on another Wembley success.

Guardiola has been responsible for all those victories but he insists his only demands are to play well.

The Catalan said: “I’m not so demanding on my team – I just demand that we be who we are, that is all. After that there the consequences.

“There are some seasons you don’t win a title and for the manager and players it was an exceptional season, for how the team improved.

“It can be good for people to judge on the titles we win. That barometer is the most important thing but for the manager it is not the only one.”

City have also confirmed the Premier League match against Arsenal – postponed because of the Carabao Cup final – has been rearranged for next Wednesday, March 11.