Liverpool transfer target Diego Carlos has insisted that he would only consider leaving Sevilla for a “much bigger club”. The 27-year-old centre-back has had an impressive debut season in La Lig since joining Sevilla from Nates last summer.

Carlos has made 31 appearances for Sevilla in all competitions this season and his performances have helped them to third place in the table.

His qualities as a defender have not gone unnoticed and Liverpool, along with Real Madrid and Atletico Madrid are all keeping tabs on the Brazilian.

And while Carlos was clear that he is currently happy at Sevilla, he also revealed that if he did leave it would only be for a much bigger club.

“I’m very happy at Sevilla. I really like the club and the city. The city is wonderful. We love it, my family and me,” he told Spanish publication Estadio Deportivo. 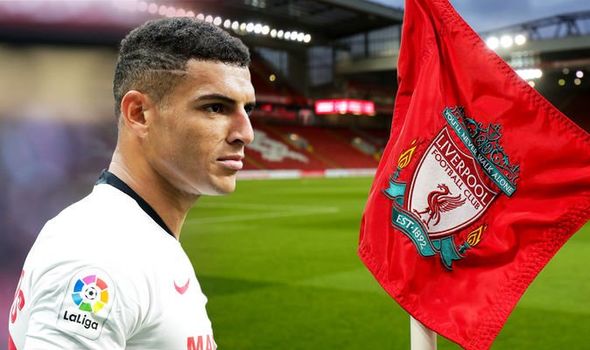 “Coming to Seville is already taking a very big leap. If I ever leave Sevilla, it would be to go to a much bigger club, because Sevilla is already great.”

Carlos’ contract keeps him at Sevilla until 2024 and it is reported that his current deal has a release clause of around £65million.

As for his future, Carols maintained that he has told his agent to only contact him about “firm” offers as he didn’t want to be distracted by speculation.

When asked if he has been contacted by Liverpool, Carlos added: “My agent doesn’t talk to me about those situations.

“I am not interested in knowing about other teams.

“I always tell him that if he is going to tell me something, it must be something firm, that he does not come to me with stories because I must focus on Sevilla.

“I don’t want those things to cause a distraction.”

Liverpool are said to be exploring the option of bringing another centre-back to Anfield as Dejan Lovren could leave the club at the end of the season. 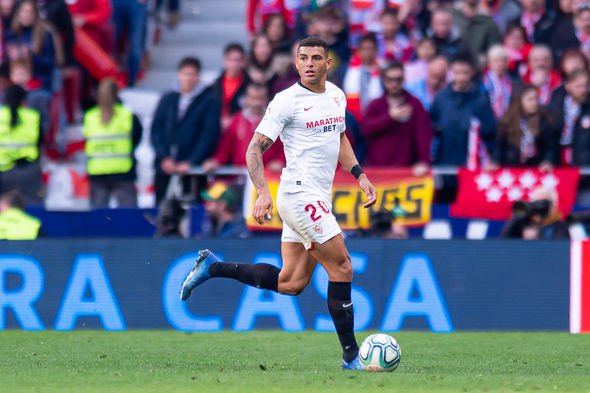 The Croatian international’s contract runs until 2021 but he was linked with a move to Roma last summer.

Lovren has fallen down the pecking order under Jurgen Klopp in the last two seasons and the 30-year-old has only made 14 appearances so far this campaign.