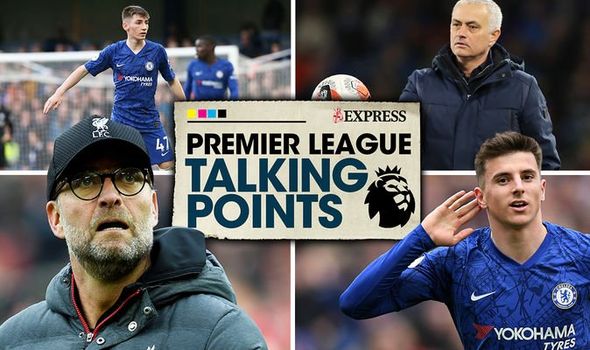 With another big weekend of Premier League action behind us Matthew Dunn takes a look at the big talking points. Dunny takes a look at how things are developing at Tottenham after more points dropped, where the Bournemouth win leaves Liverpool and their pursuit of greatness, where Pep Guardiola goes now with another Manchester derby defeat to Ole Gunnar Solskjaer’s side, and more…

Carlo Ancelotti did not get much right at Stamford Bridge on Sunday but right at the end of his press conference, he was word perfect.

Compare that to Jose Mourinho the evening before throwing Tanguy Ndombele under the bus so publicly. When has bawling out your record signing ever worked?

But then preaching that the season is effectively over and you are just killing time till the start of the new one is hardly a ploy to push your players higher up the table.

Forget the Champions League. It is almost as though Mourinho wants to make sure he misses out on the Europa League, too.

That way he will have a completely clean slate in his final bid to prove his managerial relevance in the 2020s. 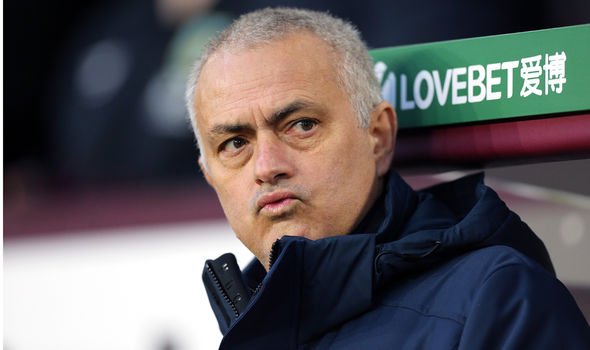 When Roman Abramovich marched in to Chelsea the days of having an 18-year-old rookie as the central cog of the richly-assembled machine seemed to have gone.

But there is as much excitement now at what is happening with players such as Barry Gilmour and Mason Mount as there was when the best paid foreign imports were gracing the pitch.

And seeing Frank Lampard cheering and laughing along to it all is a joy for all to see, not just the Chelsea fans.

Abramovich’s creation popular with the neutrals? Definitely nobody could have predicted that.

Keeper crisis takes City back to square No 1

Remember when Pep Guardiola first arrived and put everything in place to build a title-winning team – but got it horribly wrong over his choice of goalkeeper.

Single-handedly – and at times it appeared no-handedly – £17m signing from Barcelona Claudio Bravo cost them the Premier League.

His poor form affected confidence in the early half of the 2016-17 season and so Guardiola promoted no. 2 Willy Caballero above him.

Then a year after splashing the cash on one goalkeeper, he spent double that amount on Ederson – that is how importantly he viewed the position.

And two titles later, he appeared to get it right.

Form, though, can dip and Ederson this season has suddenly looked frail. His performance against United was straight out of the Bravo playbook.

Could City’s sudden dip be as simple as not having a good enough goalkeeper once more? 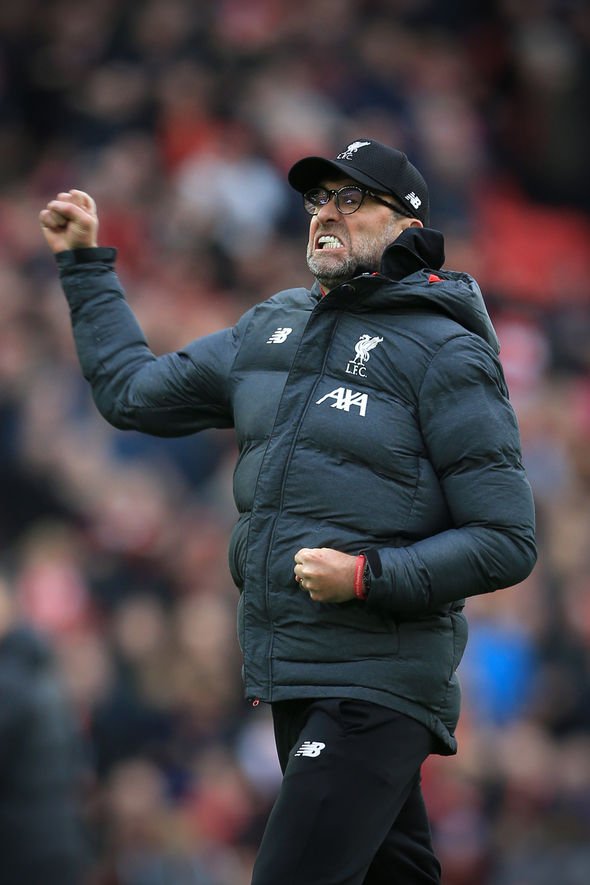 Arsenal playing catch-up on and off the field

Mikel Arteta is now showing that he has that vital last ingredient necessary to being a top manager. That little bit of luck.

The late winner against West Ham was a cruel blow to the Hammers, but it means Arsenal have gone all year without being beaten in the league.

Certain Arsenal board members need to kick themselves very hard indeed for not listening to certain of their peers who wanted Arteta to succeed Arsene Wenger in 2018.

GOAT? It’s too early to kid yourself

After a brief wobble, it turns out that Liverpool are going to win the Premier League after all.

With their Invincibile status gone the same way as possibly all of their cup hopes, suddenly Jurgen Klopp’s side had begun to look a little bit more ordinary after all and there was nothing particularly inspiring about their narrow win over Bournemouth.

It has been a reminder to us all that we are two quick to anoint ‘greatest teams of all time’.

Graeme Souness always says that even to be considered you have to win the European Cup / Champions League… twice.

12 months ago Liverpool had won just two of their last seven games. They were out of both domestic cups, second in the Premier League and looked on their way out of the Champions League after Bayern Munich after a goalless draw at Anfield.

The rest is history, but it is not yet legend. That takes more time.