Liverpool legend Steve Nicol believes Jurgen Klopp has a problem to solve with the mentality of his squad following their shock loss to Watford on Saturday. Watford beat Liverpool 3-0 at Vicarage Road to end the Reds’ 44-match unbeaten run in the Premier League.

Two goals from Ismaila Sarr and one from Troy Deeney produced the most surprising result of the season.

Liverpool are still set to run away with the title, sitting 22 points clear of second-placed Manchester City.

Nicol says the loss to Watford is not a physical issue for Klopp’s side but instead a mental one.

The former full-back claims he has noticed a drop off in recent weeks which has led to small errors, eventually culminating in Saturday’s heavy defeat in Hertfordshire. 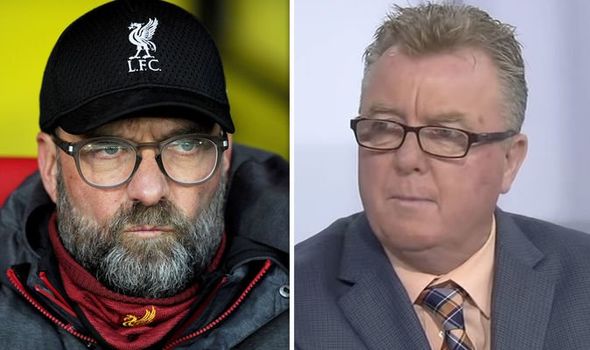 “What’s been happening, and today’s a great example, I was talking about the throw in that Watford had today, now every man and his dog involved in football, whether it’s players or coaches, when there’s a throw-in coming you know who it’s going to, there’s one in front and one behind.

“It’s dead simple and it’s a small thing but if you don’t do it then you see what happens.

“Liverpool right now are not doing the small things well. 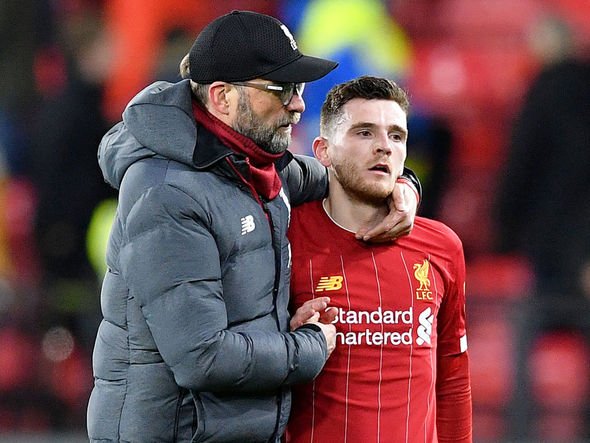 “You can throw the Southampton game in, you might look at the scoreline and say 4-0 but they were fortunate.

“So this is something that Klopp has to figure out, how does he get his players back into the mental state where they’re flying, where they’re passing, everything’s on the ball, everybody’s moving in sync?

“Because right now nothing’s in sync and they’re making small errors all over the place that are making them, not losing too many games, but I’ll tell you what, this is not the time of the year where you want to be doing this, regardless of how good you’ve been.”