Liverpool legend Dirk Kuyt has revealed he received coaching advice from Manchester United manager Erik ten Hag during a chance meeting at Ibiza airport over the summer. The recently-appointed ADO Den Haag coach disclosed that Ten Hag advised him to “stick to your vision” following a shaky start to the season and his managerial career.

Kuyt became something of a cult hero at Liverpool during his seven seasons at Anfield which saw him score 71 goals in 285 appearances. The Dutchman famously netted a hat-trick against United and also helped the Reds to League Cup glory in 2012 and a Champions League final in 2007 – a match in which he scored in a 2-1 defeat to AC Milan.

After retiring in 2017 to embark on a career coaching, Kuyt was handed his first opportunity in the hot-seat this summer with Dutch second division outfit ADO Den Haag. However, much like his old side Liverpool, their start to this season has been far from ideal.

Kuyt’s team currently languish near the bottom of the Eerste Divisie having mustered just four points from their first six games this season. Despite that, the 42-year-old remains optimistic of turning things around at Den Haag – partly due to advice imparted upon him by none other than current Red Devils coach Ten Hag over the summer. 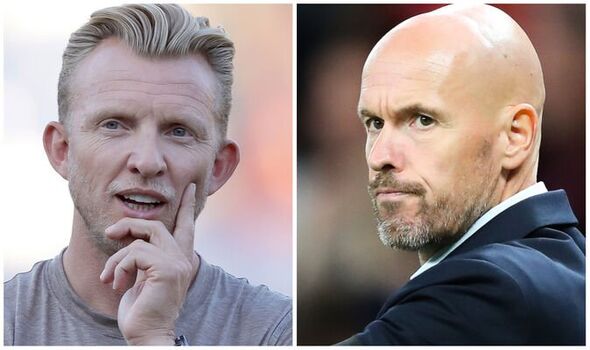 Lifting the lid on a chance encounter with the Dutchman at Ibiza airport, Kuyt told the Mirror: “If Jurgen and I stick to our vision then the change will come. That is the most important thing to hold onto – I have learned from all the top managers I have spoken with. In the summer Erik ten Hag told me this when we met at the airport in Ibiza when we were on our holidays.”

Ten Hag himself experienced a tough start to his tenure with United, suffering back-to-back humiliating defeats to Brighton and Brentford at the start of the campaign. However, true to his word, the 52-year-old has stood by his tactical approach, and has seen United claim four Premier League wins on the spin since.

Kuyt added that if Klopp follows suit by standing by his philosophy and remaining unfazed by Liverpool’s recent blip, he too will see the Reds’ fortunes turn around. In fact, Kuyt admits he is “convinced” Klopp’s side will once again contend for the Champions League crown this term. 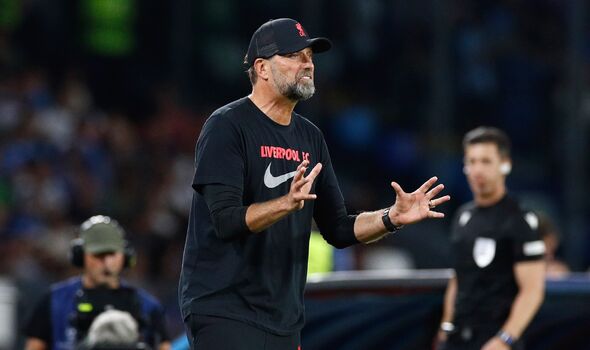 Previewing Liverpool’s upcoming European clash with Ajax this Tuesday, Kuyt added: “Liverpool have trouble with teams who play with fast attackers on the counter. I don’t see Ajax adapting in that way. I expect an open game and because of the present attacking qualities a game full of goals. I think of a 3-1 or 4-2 win for Liverpool.

“Everyone now sees PSG, Manchester City and Bayern Munich as the biggest contenders for the Champions League. But watch out because Liverpool will join that list of candidates. I’m convinced of that.”