Liverpool boss Steven Gerrard is aware of how his performance at Rangers will be perceived unless he can close the gap on Celtic and thinks it could cost him a chance to manage the Reds. Rangers crashed out of the Scottish Cup at the weekend to Hearts.

Gerrard is said to know taking the job in the Scottish Premier League was a high-risk job because of the magnitude of the job, according to The Athletic.

A second season without a trophy at Rangers would be a blemish on his record.

But if Celtic win the title again next season and make it 10 in a row, Gerrard’s reputation could be permanently damaged.

The England legend was not happy after his side were dumped out of the Scottish Cup. 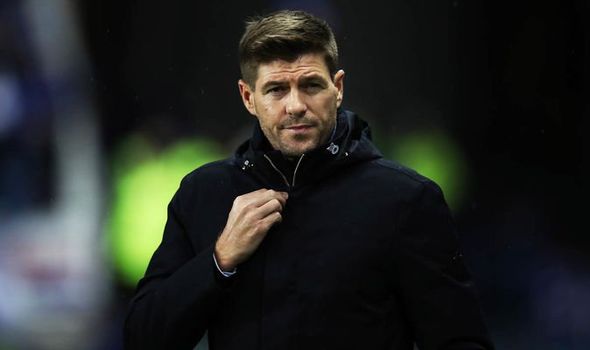 “I need to think hard about where we are at as a group. I need to do some real, serious thinking in the next 24, 48 hours.”

“Looking from the side today, I didn’t get the impression that the feeling amongst my players was the same.

“But it is tough when every other performance you feel the way you feel. It is tough.

“I need to analyse myself, for sure. This is the toughest moment I have had since I have come here.

“I think it will be extremely difficult in the short-term (to win trophies) because of where we lie from a league point of view. 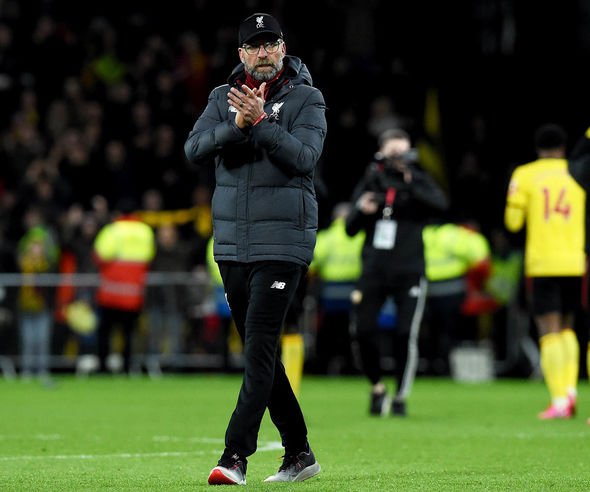 “We all know that we have punched above our weight in Europe so far.

“This is what I need to analyse in the coming days.”

But Gerrard’s side have made into the last 16 of the Europa League where they will face Bundesliga side Bayer Leverkusen.