Liverpool do not plan to sell Divock Origi this transfer window.

His contract expires this summer but there is a clause in his current deal for an extra year which will be triggered if he makes a certain number of appearances.

The 26-year-old has played 10 times in all competitions for Jurgen Klopp’s side so far this season but has only made four starts. 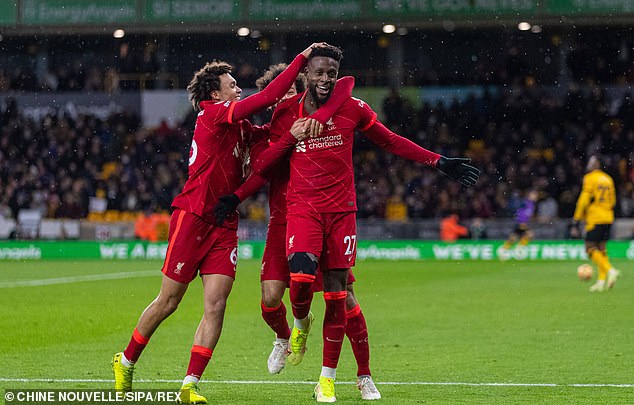 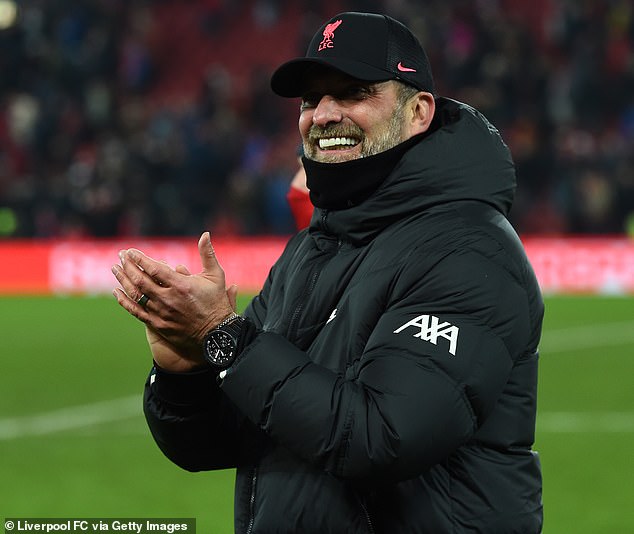 Jurgen Klopp wants to keep Origi this month, with the striker’s contract expiring in the summer

As reported by the Daily Telegraph, Newcastle are interested in signing Origi amid fears that Callum Wilson could be out for the rest of the season due to injury.

According to Sky Sports, Origi’s representatives have been approached by three Italian clubs regarding a pre-contract agreement this month.

The report states that Origi’s preference is to remain in England. 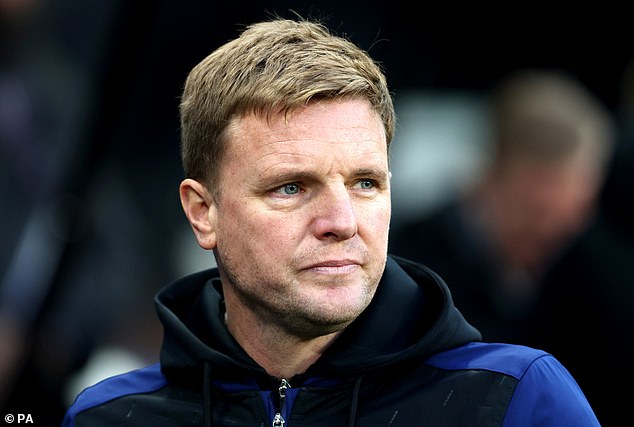