Norwich have reportedly slapped a £30million asking price on Liverpool transfer target Todd Cantwell. However, they are hoping the rest of the ‘Big Six’ – Manchester United, Manchester City, Chelsea, Arsenal and Tottenham – will engage in a bidding war to drive that figure up.

Norwich are fighting for their Premier League survival and are three points adrift at the foot of the table having played a game extra.

If they are relegated back to the Championship then their hopes of keeping hold of academy product Cantwell will be significantly reduced.

Liverpool have been linked with making a move for the 21-year-old, who has scored six goals in 29 appearances this season.

But the Athletic claim Jurgen Klopp’s side would have to stump up £30m to land the box-to-box midfielder. 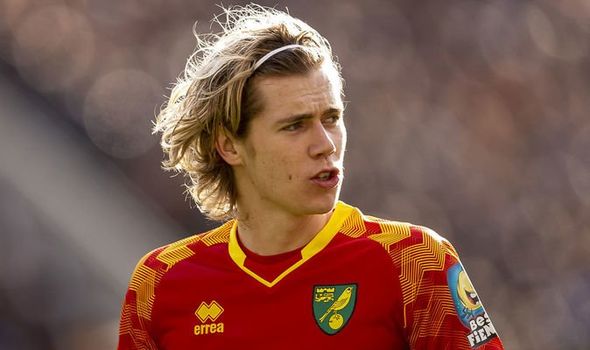 It is claimed Cantwell would be easier to sign than Aston Villa’s playmaker Jack Grealish.

And that could attract interest from a host of top English sides, who will all out to bolster their squads when the transfer window reopens.

Meanwhile, Liverpool legend Steve McManaman is unsure if his former side should make a move for Cantwell

“It’s something which could certainly happen in the future, but I don’t think he’s done enough just yet to warrant playing at that kind of level.

“I get the fact that he wants to play at a higher level and is performing well in a struggling Norwich City team, that’s completely understandable – but it would surprise me if Liverpool were very interested in him.

“Liverpool do a lot of their transfer business discreetly,” he added.

“A lot of the other players were bought when we didn’t know it was happening, such as the likes of Alisson Becker and Fabinho, while Virgil Van Dijk was very much the exception. 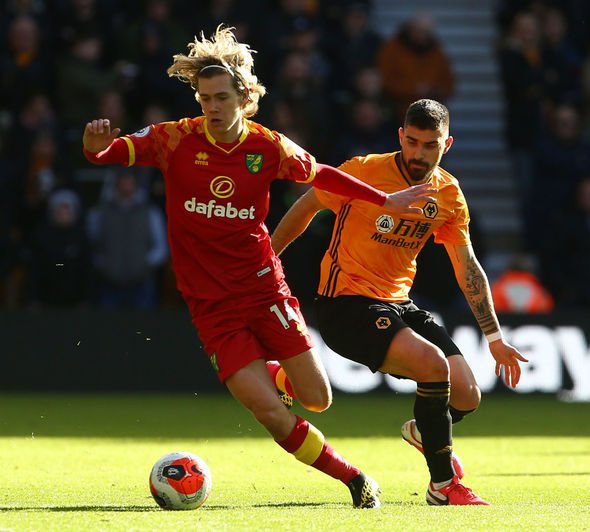 “They’re very low key when it comes to signing players they want in the summer.

“And if Liverpool want to do business then they’re not going to tell anyone else about it.

“They’ll try and get it done before anybody else knows.”