Lionel Messi: Man City ‘back in the hunt’ after Barcelona exit confirmed Lionel Messi‘s potential move to Manchester City is back on again following Barcelona’s announcement he will leave the club as a free agent. City moved for the Argentinian great last year before he was forced to stay at Barca due to contractual clauses and a prohibitive pricetag. But the Catalan outfit’s news that they cannot re-sign the 34-year-old under La Liga finance regulations means City are now back in the hunt to secure him, the Manchester Evening News reports. Paris St Germain, however, have also been linked to Messi.

This all appears bad news for another big name striker – Harry Kane – who has been holding out for a transfer to City, according to the Daily Express. Kane appeared to say his farewells at Tottenham’s last match of last season, and has made a bold move by not reporting to Spurs training this week. City were the highest bidders for his services, but even then the club’s £130million offer fell short of Tottenham’s £160m valuation of Kane. If City sign Messi, it appears even more clear that Kane will be forced into an embarrassing climbdown and stay at Spurs.

Romelu Lukaku‘s mooted return to Chelsea might also have hit the doldrums, according to Gazzetta dello Sport. Lukaku has been linked this week with a switch from Inter Milan back to his old London home, with Chelsea reportedly willing to raise their bid from £87m to £100m. But Inter chairman Steven Zhang now says he wants to take more time to consider whether he wants to sell the 28-year-old Belgium striker.

Manchester United are still keen to sign England defender Kieran Trippier but his club Atletico Madrid will not budge on their £34m asking price, according to The Sun. The 30-year-old is reportedly keen to return to the Premier League and United would love to have him, but the Old Trafford side feel £18m is a more realistic price.

Arsenal want to sign Lazio’s Argentina striker Joaquin Correa but the two clubs are wide apart on a price, Corriere dello Sport reports. The Gunners have bid £17m for the 26-year-old, but Lazio consider this “inadequate” and would prefer a figure closer to £28m. Everton are also said to be interested.

Houssem Aouar: The 23-year-old Lyon midfielder is keen on a move to Arsenal this summer, The Sun reports. 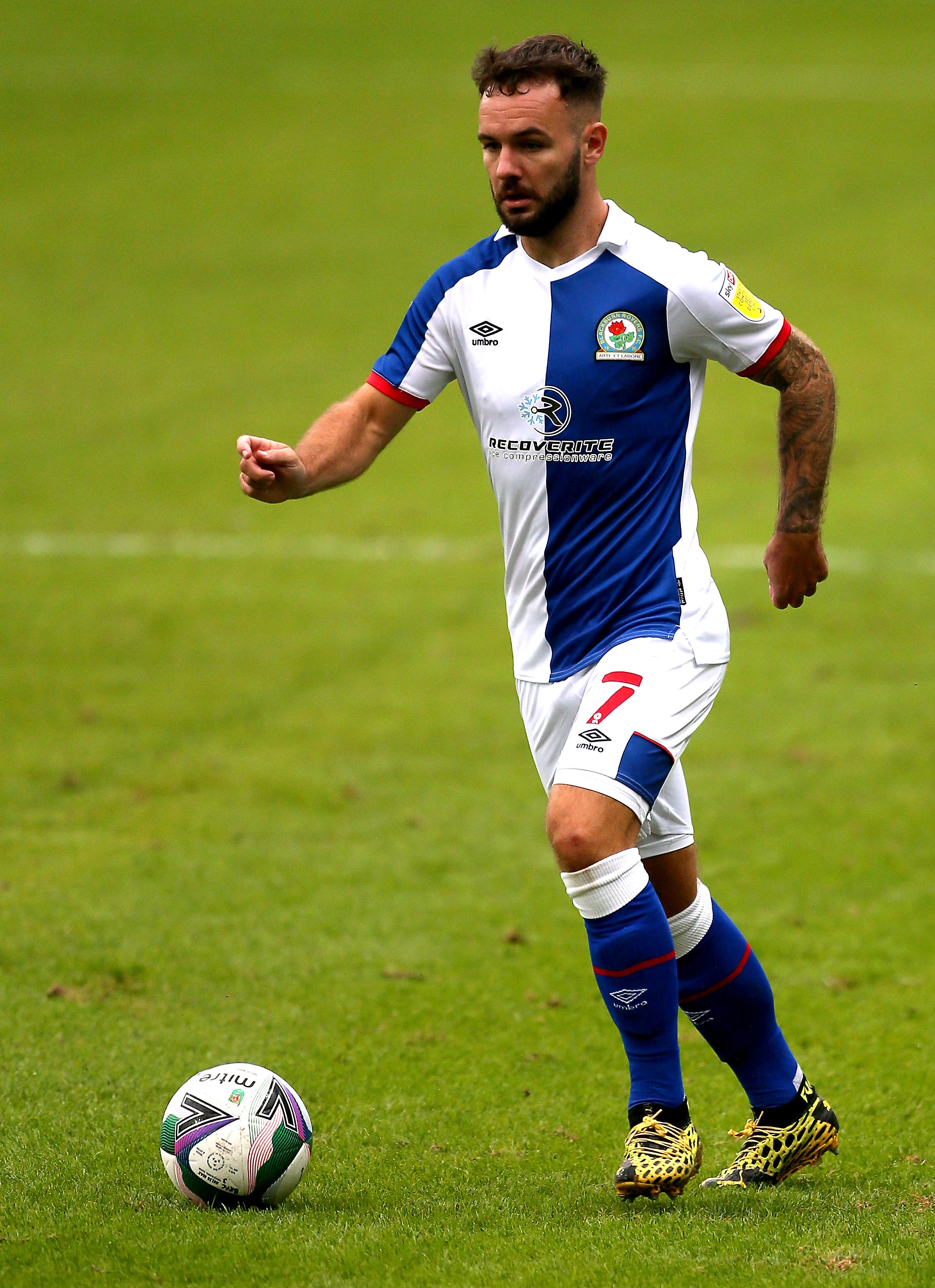 Adam Armstrong: Blackburn’s 24-year-old striker could be off to Crystal Palace, with talks between the two clubs at an advanced stage, according to Sky Sports.

Andre-Frank Zambo Anguissa: Fulham’s 25-year-old Cameroon midfielder could be off to Jose Mourinho’s Roma, according to Gazzetta dello Sport.